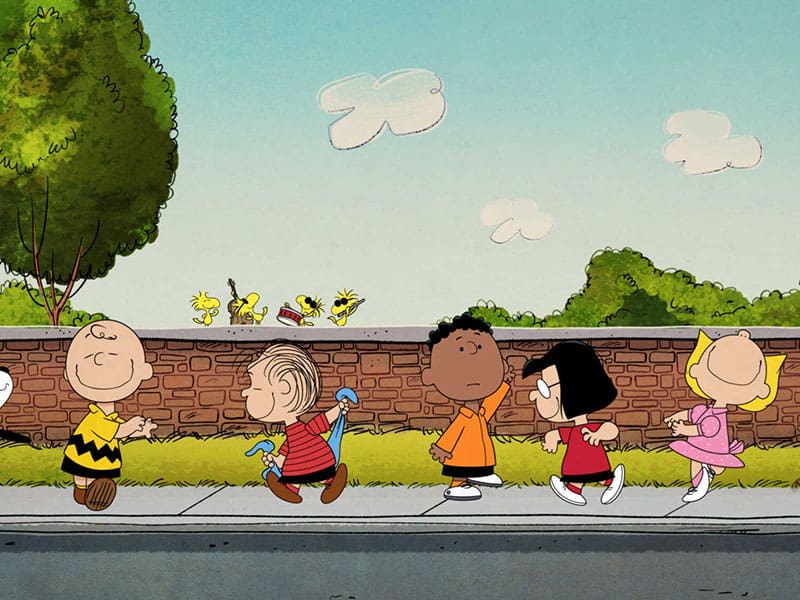 Charlie Brown Holiday Specials Will Air On TV After All, Following Criticism

Following criticisms from people who have made it a tradition to watch Charlie Brown during holidays every year, the Holiday Specials will air on TV after all.

In October, Faithwire reported how “Peanuts” specials by the late Charles Schulz became an exclusive home for Apple TV+. As a result, Apple would only air it on its streaming platform. Of which received criticism amongst people who loved the specials. Because for many years, it has been a tradition to watch “A Charlie Brown Thanksgiving” and “A Charlie Brown Christmas” on ABC.

However, following the issue, good news came. Apple TV+ and PBS made a new deal that resulted in airing the Christmas specials on TV this year.

“Thank you, PBS and PBS Kids, for doing this,” wrote Matthew Riley after hearing the good news. “At least the tradition is still going on. Though it is gonna be weird, but I’ll handle it.”

“The people have spoken!” Tony Pann, Baltimore meteorologist added. “The Charlie Brown holiday specials will be back on broadcast TV. Apple cut a deal with PBS.”

Thus, holiday specials for Christmas will air on PBS and PBS Kids on Dec. 13 at 7:30 p.m. The American favorite will also be available on Apple TV+ subscribers on Dec. 4 and will be available for free from Dec. 11-13. All broadcasts on the public television stations will be ad-free, reported Faithwire.

Charlie is a well-known cartoon character depicted as a “lovable loser.” According to Wikipedia, he is “characterized as a person who frequently suffers, and as a result, is usually nervous and lacks self-confidence.”