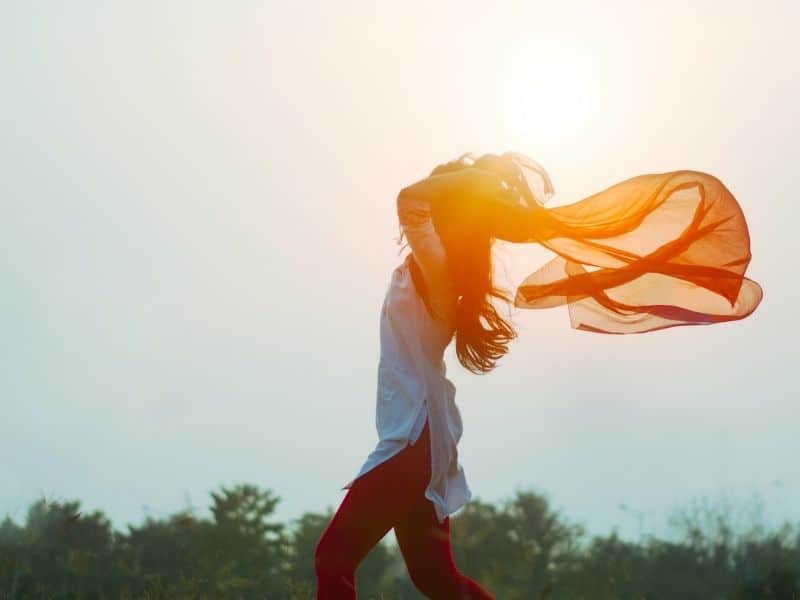 A Hebrew Word Study Of ‘Chayim’ Which Means Life

The Jewish people highly value life. In fact, the commandment to preserve life comes after the first three God-centered commands. They sometimes even add ‘Chayim’ to a sick person’s name to ensure recovery and healing.

Chayim, the Hebrew Word for Life

The word ‘chai’ is prevalent in Jewish customs. Its two Hebrew letters, chet and yud, had become a Jewish symbol, appearing primarily in pendants and other Jewish jewelry.

Because of this, the number 18 is a unique number to the Jews. They make gifts or donate contributions in multiples of $18.

The Hebrew word for life is written in the plural form, “Chayim.” The reason is believed to denote that life cannot be lived alone. Our lives are meaningless if we don’t connect to the Son of the Living God or Elohim Chayim. John 3:36 says, “Whoever believes in the Son has eternal life, but whoever rejects the Son will not see life, for God’s wrath remains on them.”

Chayim is composed of two Hebrew words, ‘chai’ (which means alive) and the particle ‘im’ (meaning if). It further proves that being alive is conditional on our communion with God in the truth. And Jesus is the Truth. Outside of Him, there is no life at all. As 1 John 5:12 say”, “Whoever has the Son has life; whoever does not have the Son of God does not have life.”