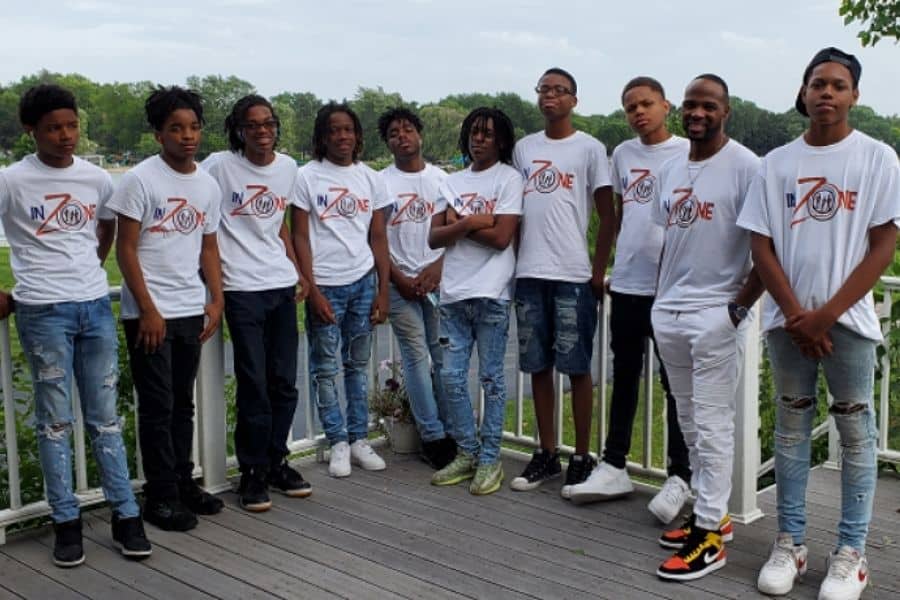 A youth pastor is helping underserved Chicago teens build a relationship with Jesus Christ and have a better life by providing them improved education and resources.

Pastor Terrence Wallace from Chicago founded the InZone Project to help young men from the city’s most underserved neighborhoods live a better life. He currently has taken dual-guardianship of several teens and brought them into his family in Wauconda, Illinois.

In 2011, he initially launched the project after his kids’ homework inspired him to help Chicago teens.

“My kids in New Zealand had to come home and write essays on Chicago violence and gangs,” Terrence said. “Those essays were largely about black people, men in particular in Chicago. When I came back [to Chicago], I couldn’t look at what was happening and not do anything.” 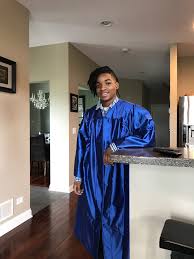 With much better education, home, and opportunities in suburban compared to the city, Terrence and his family are hoping to provide a better living to those young men. The family is currently living in a large suburban home in a community with white people.

“Because of stereotypes and negative connotations around black and brown kids there’s resistance from municipalities, but not so much in the community,” he added. “But once people get around the kids and get to know them, the stereotypes always fade away.”

Youths who take part in the program attend local schools and offered daily devotions. Parents and legal guardians of those teens are constantly involved in the process.

Though primary funds came from Terrence, who owns a technology company, donations are much needed by the project. However, they don’t allow donors who are displeased with the religious aspect of the project.

“It all started because God spoke to me to go do this. I’ve had to turn down funding because people wanted to not have the spiritual aspect, but I can’t do InZone without introducing the Christ element.”