BREAKING
Israel-led Team Solves Mystery Why Lightning Strikes Fewer Times Over The Ocean...
Tourism In The Holy Land Is Soaring Back Up To Pre-Pandemic Highs
Lapid Speaks Directly To Palestinians—Offers Them “Another Way” Out Of The Ongoing...
Home Tags Posts tagged with "Chief James Craig"
Tag: 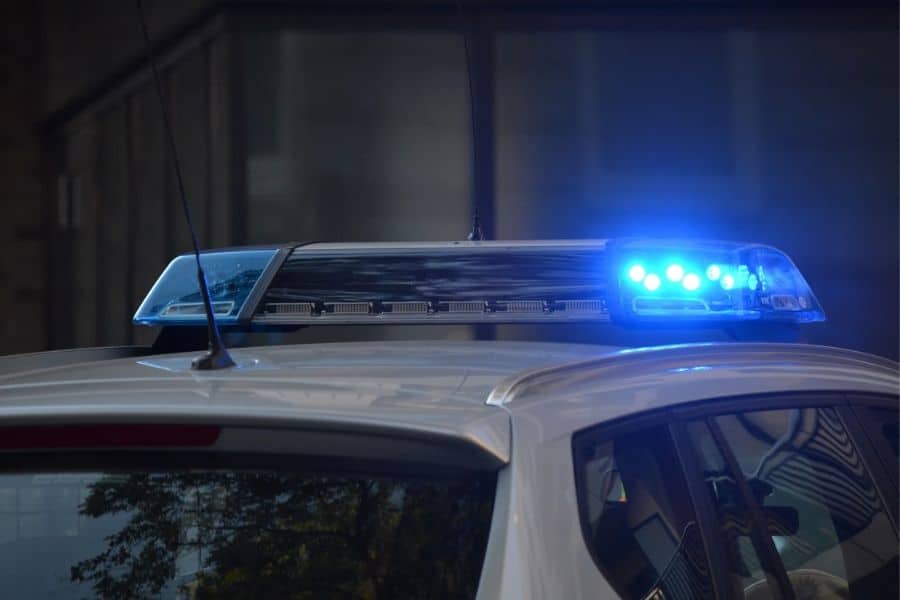 A Detroit Police Officer miraculously escaped death after the suspect attempted to shoot his head at a point-blank range.

On July 10, Detroit police officers responded to the Bagley neighborhood to investigate a shooting that happened over the Independence Day weekend. The situation turned intense when the officers were attempting to arrest a suspect.

The 20-year-old Hakim Littleton arrived at the scene while the police officers were handcuffing a suspect.

“You are not going to take my man,” Hakim declared.

He then drew a handgun and fired at a nearby officer twice, aiming for his head. Police then quickly returned fire and exchanged gunshots with the suspect. Unfortunately, Hakim died at the scene.

Immediately following the incident, the Detroit Police Department revealed to the public the truth about the shooting. Police Chief James Craig showed a video of the incident from one of the officer’s body camera.

The video shows that Hakim clearly pulled out a gun and fired at the police officers first before the officers took action.

“As Littleton raised the gun in his left hand, he was aiming at the head of the officer,” Craig noted.

Chief Craig is calling it a miracle that a police officer was not killed after being shot at within a very short range.

“It’s simply a miracle that he wasn’t stuck in the head,” Chief Craig said of the officer. “This officer was a hero, despite being fired upon, he clearly wanted to stop the suspect even while putting himself in direct harm’s way.”

Police officers informed Hakim’s family about what happened during the incident.

“They weren’t happy,” Chief Craig said. “But they believed what we said, and I greatly appreciate that.”

Chief Craig gives an update regarding the officer involved shooting that occurred on the city’s west side. Video of incident was also provided with an explanation.