BREAKING
Israel-led Team Solves Mystery Why Lightning Strikes Fewer Times Over The Ocean...
Tourism In The Holy Land Is Soaring Back Up To Pre-Pandemic Highs
Lapid Speaks Directly To Palestinians—Offers Them “Another Way” Out Of The Ongoing...
Home Tags Posts tagged with "child abuse"
Tag: 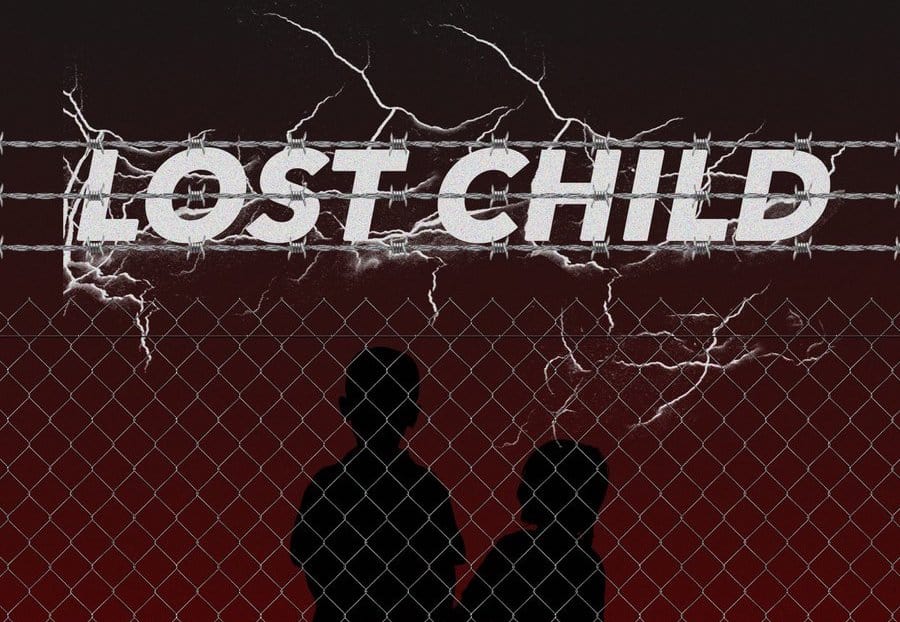 The ‘LOST CHILD’ Song aims to create awareness about the crisis faced by vulnerable children around the world who suffer violence in many different forms. This could include child trafficking, child marriage, rape, FGM, child labor, child prostitution and war.

Produced by the global Handsoff Campaign the song calls for an end to all sexual, physical, and emotional abuse experienced by children. #HANDSOFF is a British initiative led by Judith Clegg and Cher Chevalier.

The song was released in the UK on 20 June 2019 to coincide with World Refugee Day. It was co-written by Handsoff’s Cher Chevalier; Grammy Award-winning producer, Richard Adlam and London based platinum-selling songwriter, Danielle Senior. It features guitars by Rob Harris and strings from Dave Etherington.

The Handsoff campaign has received widespread support from many different celebrities world-class sportsmen in the UK, Argentina and elsewhere. It is endorsed by Missing Children Europe, as well as The Ark of Hope for Children. Handsoff promotes ActionAid, MSF, Save the Children, UNICEF, and War Child UK.

Lost Child, Where Are You Now?

Handsoff is calling for people to post videos to their social media platforms saying: “Lost Child, Where Are You Now?” and to use the hashtag #lostchildsong. You may quote any of the following statistics each of which is equally shocking.  We need to pray for an end to this violence against children worldwide.

Together we can end violence against children.

“Jesus said, ‘Let the little children come to me, and do not hinder them, for the Kingdom of Heaven belongs to such as these.” (Matthew 19:14)