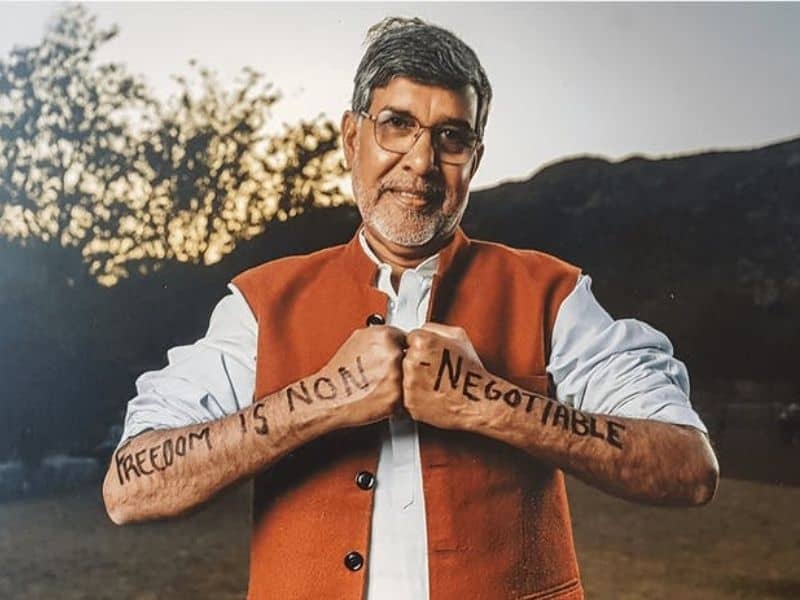 A man has devoted his life to fighting for the rights of children, especially in his country. His relentless efforts have saved 92,000 trafficked kids as of March 2021.

Kailash Satyarthi was an engineer who worked as a teacher in his hometown. He left his well-paid job when he saw the need to take a stand against child trafficking. In 1980, he started Bachpan Bachao Andolan or Saved the Childhood Movement. It aims to free children and their families from slavery and exploitation.

Through his efforts, he has made several adversaries, mostly slave-owners. Kailash has received hundreds of threats and even survived numerous attacks. 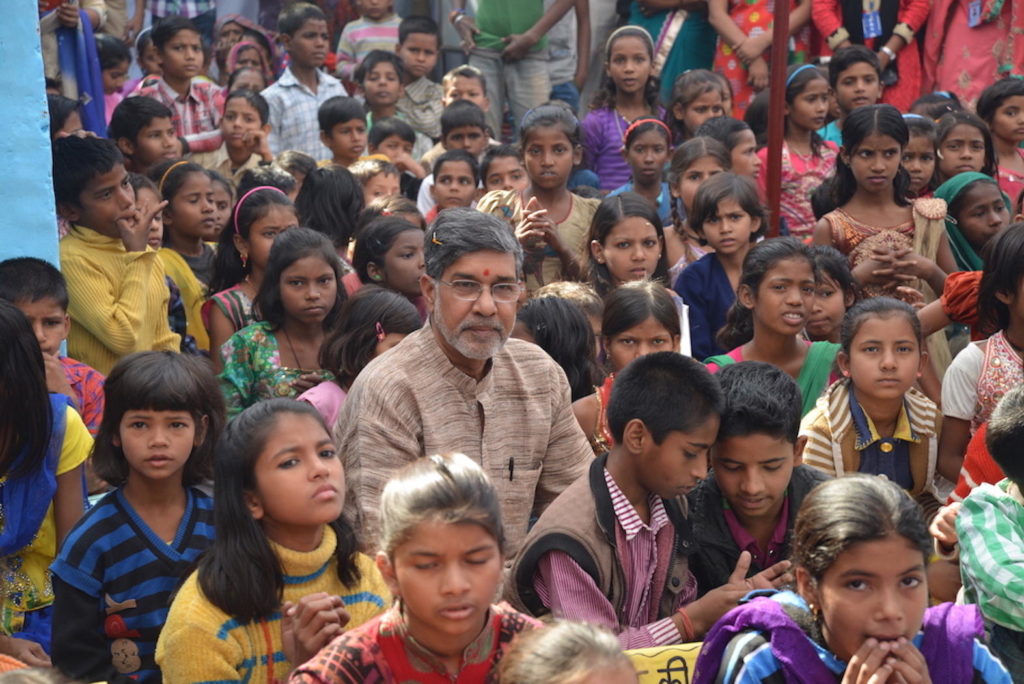 Kailash and his team operate daring missions to free children workers. Most of them have been forced to work in harsh and unacceptable conditions.

However, their missions have a price. They have lost several important members of the group since starting the missions. Dhoom Das, one of the martyrs, lost his life in one of the attacks. Since then, he still felt the burden of Dhoom Das’ death.

This only made Kailash more zealous in his efforts. Additionally, he has played a pivotal role in seeing bills passed and laws enacted in India that ensure the safety and freedom for children.

His remarkable deeds have earned him the Nobel Peace Prize in 2014.

“The single aim of my life is that every child is free to be a child,” he said. “Free to grow and develop, free to eat, sleep, see daylight, free to laugh and cry, free to play, free to learn, free to go to school, and above all, free to dream.”