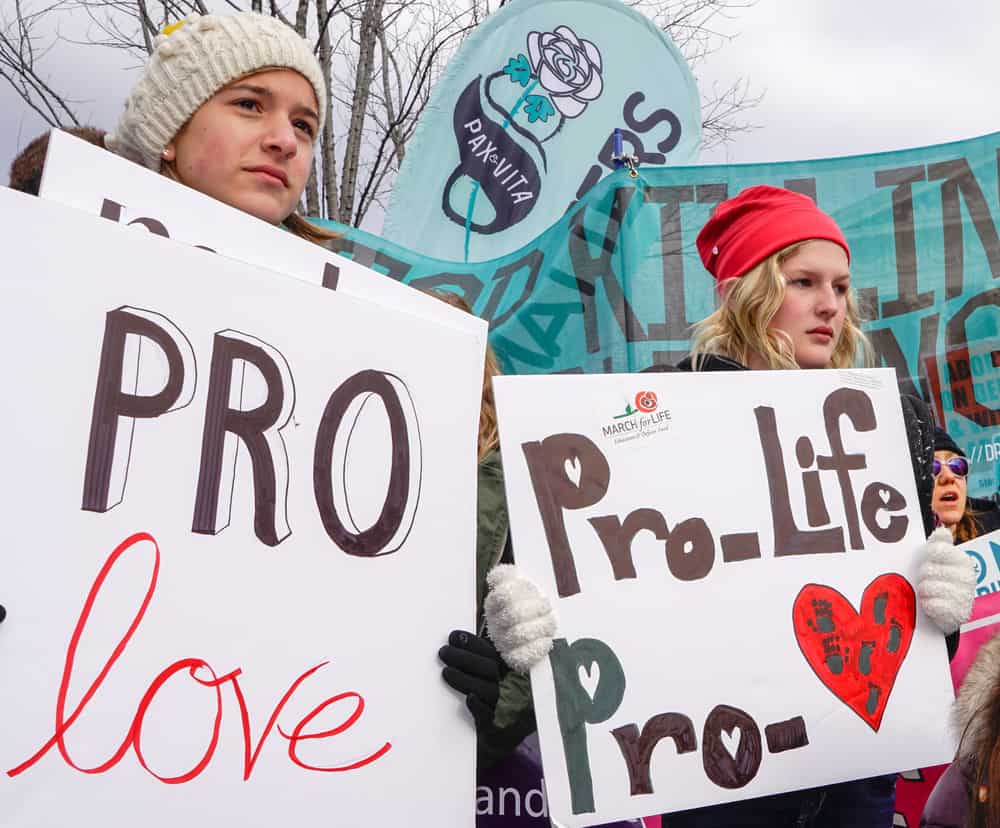 On January 22, 1973, in Roe v Wade, our highest level of government ruled (7–2) that the restricting of state regulation on abortion was unconstitutional. That day I know Heaven began to mourn over the legalization of the killing of the innocent.

Since the legalization of abortion, millions of babies have been killed in the name of “Pro-Choice.” And just like the blood of Abel cried out after he was murdered by his brother, Cain, I believe the blood of the unborn cries out to Heaven for justice. However, it is the prayers of the intercessors in this nation that will lead to the overturning of abortion and the spirit of Molech.

We are currently in the midst of transition and a Heavenly mandated realignment. Since the election of President Trump, who along with our vice president is a huge Pro-Life supporter, we are now seeing the breaking of the spirit of Molech. The stronghold of death is being broken over this nation.

Many of you might be asking just who was Molech? Molech was an Old Testament idol worshiped by Canaanites. In their worship of this ‘god’, they would sacrifice their children in the belly of this idol. The belly would burn with real fire, as the deceived people sent their children through.

God hated this and rebuked Israel declaring that Israel was not to participate in this evil practice. Leviticus 18:21 says, “Do not permit any of your children to be offered as a sacrifice to Molech, for you must not bring shame on the name of your God. I am the Lord.”

Molech worship seems to have passed away, but the evil spirit behind Molech is alive and well in America. It is manifested through abortion. It is the power of this ancient spirit that has caused millions of babies to be killed. But, we see this spirit breaking and weakening in America. 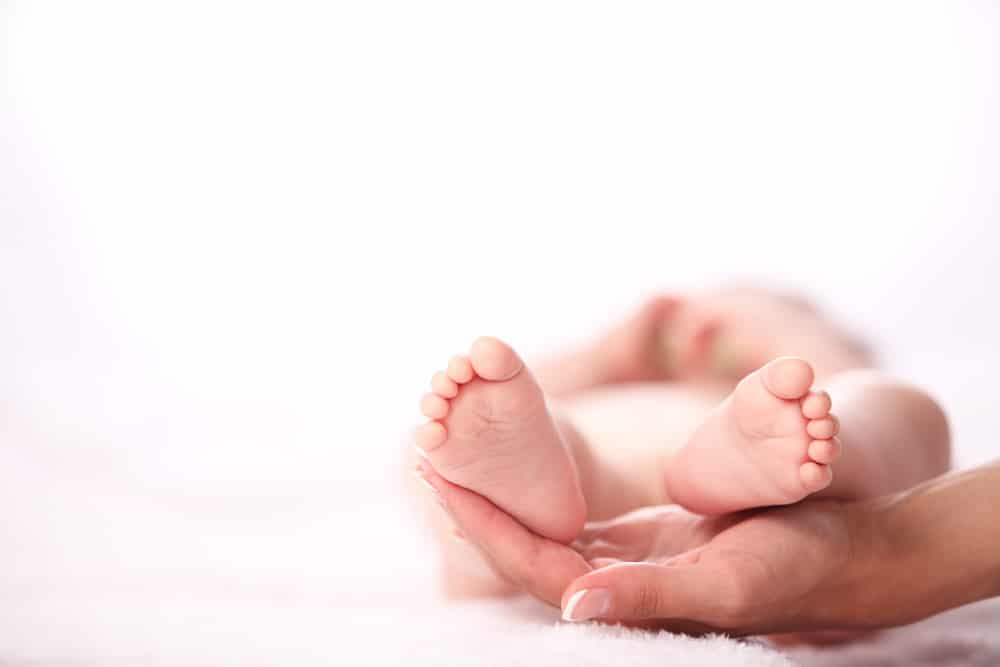 As we progress through 2019 and into 2020 we will see the overturning of abortion in many states across America, along with those states that have already passed laws. I believe that even in left leading states, abortion will be challenged and will even be argued in the Supreme Court.

What does this mean for you and me? We, the Body of Christ must engage in intense prayer, for the overturning of abortion like never before. We are standing in the gap, and we have a prophetic window in which to contend with Heaven for a great awakening of revival globally.

We are also to contend until Heaven overturns Roe v Wade and ends the legalization of abortion across this nation. Let’s join together as intercessors across this nation to pray, and fight in the Spirit. Although the spirit of Molech behind abortion is weakening in the USA, true change is dependent on the saints.

Our intercession has the ability to shift this nation out of abomination. It’s time for the intercessors arise! Only the prayers of the saints can completely break the grip of this demonic spirit and its hold on this nation. I believe that Roe V Wade can be overturned through prayer