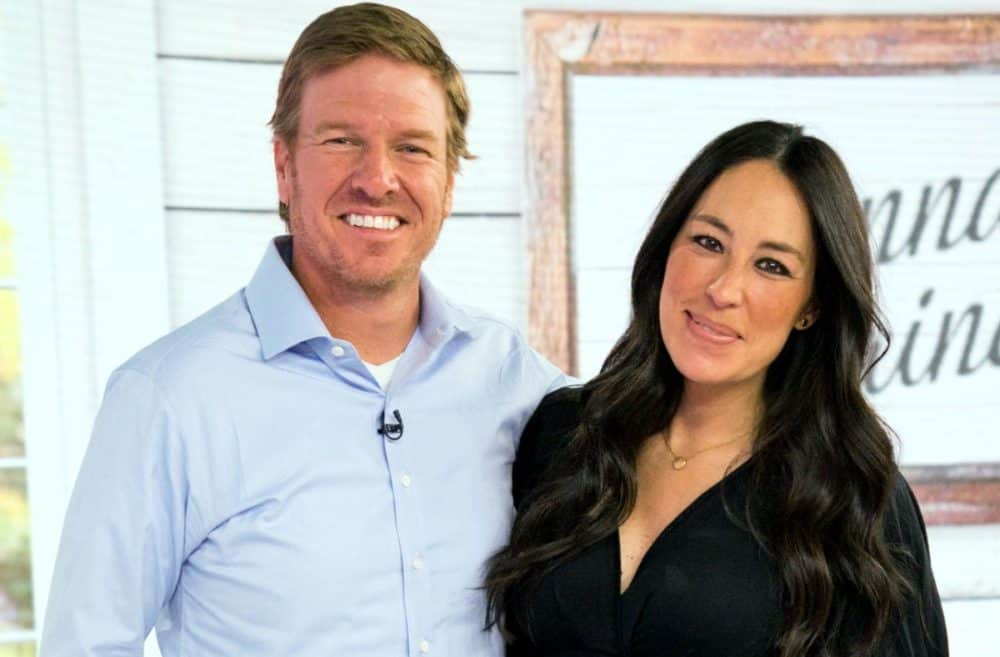 Big News for Fixer Upper Fans! Chip and Joanna Gaines Are Back

On Friday, November 9th, Joanna Gaines posted on Instagram, “Ummmm @chipgaines may or may not have gotten a little ahead of himself and let the cat out of the bag about something big…watch on @fallontonight at 10:35 CST!”

The famous couple of Fixer Upper and owners of Magnolia, Chip and Joanna Gaines, were interviewed on “The Tonight Show,” Friday, November 9th, promoting Joanna’s new book Home Body. Host Jimmy Fallon congratulated them on the new baby, being their fifth child.

And then Jimmy asked, “Would you guys ever return to TV,” Chip said, “We signed a non-disclosure and it said quote unquote you can tell your mother but that’s it. So mom, I just wanted to make a quick announcement, we are coming back to television. You are going to get to see the kids grow up, you are going to see us, well, maybe a six-month delay like the rest of the world, but we are excited to be back.”

The audience cheered the announcement and Jimmy said, “You’re coming back to TV, I’m so happy!”

Chip continued saying, “We have partnered with David Zazlav and Discovery; we’re actually going to have a network. And I think we are really going to carve it out in a way that really makes sense to us and our family.”

Jimmy said, “Holy mackerel, that is big news! That is fantastic!”

John Marsicano confirmed the announcement to Fox News, “We’re excited to share that we are currently in the early stages of talking with Discovery about a lifestyle-focused media network for Magnolia.” The statement continued saying, “The details surrounding this opportunity remain a work in progress, but together, our hope is to build a different kind of platform for unique, inspiring and family-friendly content.”

And the Magnolia Instagram posted, “Chip and Jo had the best time being guests on The Tonight Show. @chipgaines spilled the beans on a potential project that we are working on with @discoveryinctv. This isn’t a done deal quite yet but we are all really excited about what we’ve got in mind: our own cable network! We want to create a space on television unlike anything that exists today. A lifestyle channel aimed at inspiring and looking at the world in a new way.”