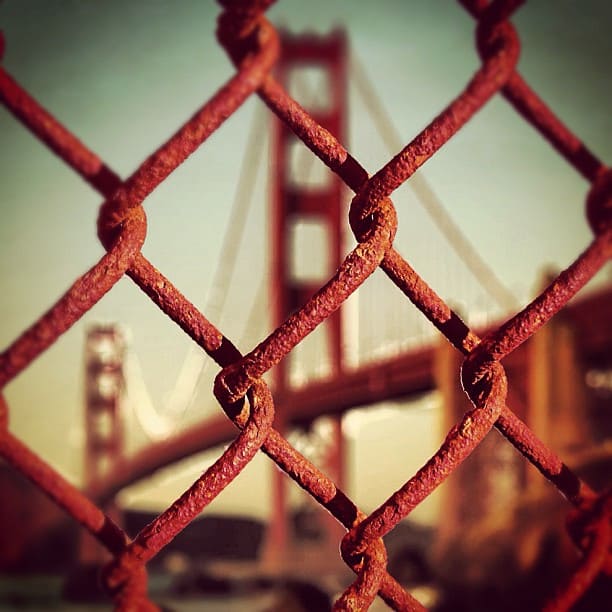 Where do you and I draw the line between people we have hope for and continue to pray for who are messing up their lives, and those we give up on? When my son, Wilfredo Jr., was flunking out of school and smoking marijuana, I never thought of giving up on him. Sure, I was upset, frustrated, and deeply disappointed, but his behavior got more of my attention, not less.

But others are harder to love, and it’s more difficult to believe they’ll ever change. We tend to draw a line to exclude them from our lives because of their behavior or their views on important topics. That’s why it’s important for us to develop a kingdom perspective about people and ideas. It’s the only way to build bridges of love.

Most of us have family members whose lives have gone off the rails. The list is almost endless: people who are alcoholics, addicts, thieves, liars, narcissists, hoarders, or sexual predators; human volcanoes who blow up and go dormant until the next explosion; people who are abusive; those who abandon us physically or emotionally; people who are irresponsible; and people with obsessive-compulsive habits or personality disorders, to name a few.

It’s my guess that most of us have drawn a line in the sand, and on the other side are people we’ve written off as utterly hopeless. We manage to barely put up with people who are grouchy or whose habits are somewhat repulsive, but these others are beyond our limits.

To move the line so we can love more people, we need a rare and precious commodity: humility. Paul describes the humility of Christ in his letter to the Philippians. He begins by saying that we can have a similar attitude if our hearts are filled with God’s grace. Paul begins with a series of “if” statements:

Therefore if you have any encouragement from being united with Christ, if any comfort from his love, if any common sharing in the Spirit, if any tenderness and compassion . . . —Philippians 2:1, NIV

Paul is reminding us of the phenomenal gift of grace poured out on us in Jesus. This grace isn’t just a theological truth; it connects us with His heart so that contempt for others melts away and is replaced with kindness.

Notice that the “if” clauses conclude with a “then” statement as Paul describes what happens in us and through us when we experience grace:

. . . then make my joy complete by being like-minded, having the same love, being one in spirit and of one mind. Do nothing out of selfish ambition or vain conceit. Rather, in humility value others above yourselves, not looking to your own interests but each of you to the interests of the others. In your relationships with one another, have the same mindset as Christ Jesus. —Philippians 2:2–5

What was Jesus’ mindset? He didn’t insist on His comfort and popularity. Instead, He emptied Himself. He was the King of glory, but He became a servant. He was the Lord of life, but He let Himself be killed to pay the penalty we deserved. He was supremely powerful, but He humbled himself for you and me. He died for His enemies, people who had nothing to offer, people like us.

We get a picture of how wide Jesus’ love was on the morning of the resurrection. The first person who saw Christ was Mary Magdalene. When she saw Him, she didn’t expect to see a risen Savior. She thought He was the gardener who had taken the body away. But when Jesus gently called her name, “Mary,” she knew it was Him. (See John 20:11–16.) At that moment, the message of the gospel was in the hands of a woman who, Luke tells us, had been possessed by seven demons (Luke 8:2). She was the most unlikely evangelist: she was a woman in a man’s world, a person who had been possessed by demons, and uneducated. But Jesus looked beyond these factors and revealed Himself to her. You and I were once just as unlikely, and yet He has revealed Himself to us.

Jesus obliterated the line and the limitations on His love. No one was outside His grace, and everyone was welcome to experience the wealth of His kindness. As we grasp His love more fully, our line will move out.

Does this mean we totally accept everyone, no matter how abusive or irresponsible he or she is? No, not exactly. We are called to love people but not necessarily to trust them. It would be foolish to trust an abuser or a habitual liar. Jesus loved the Pharisees by speaking the truth to them and letting them respond. But He did not exclude them.

We can build bridges of love with people if they’ll open their hearts—even just a little—so we can take steps toward each other. Sometimes a relationship may look hopeless, but God can make a way when we don’t see one. 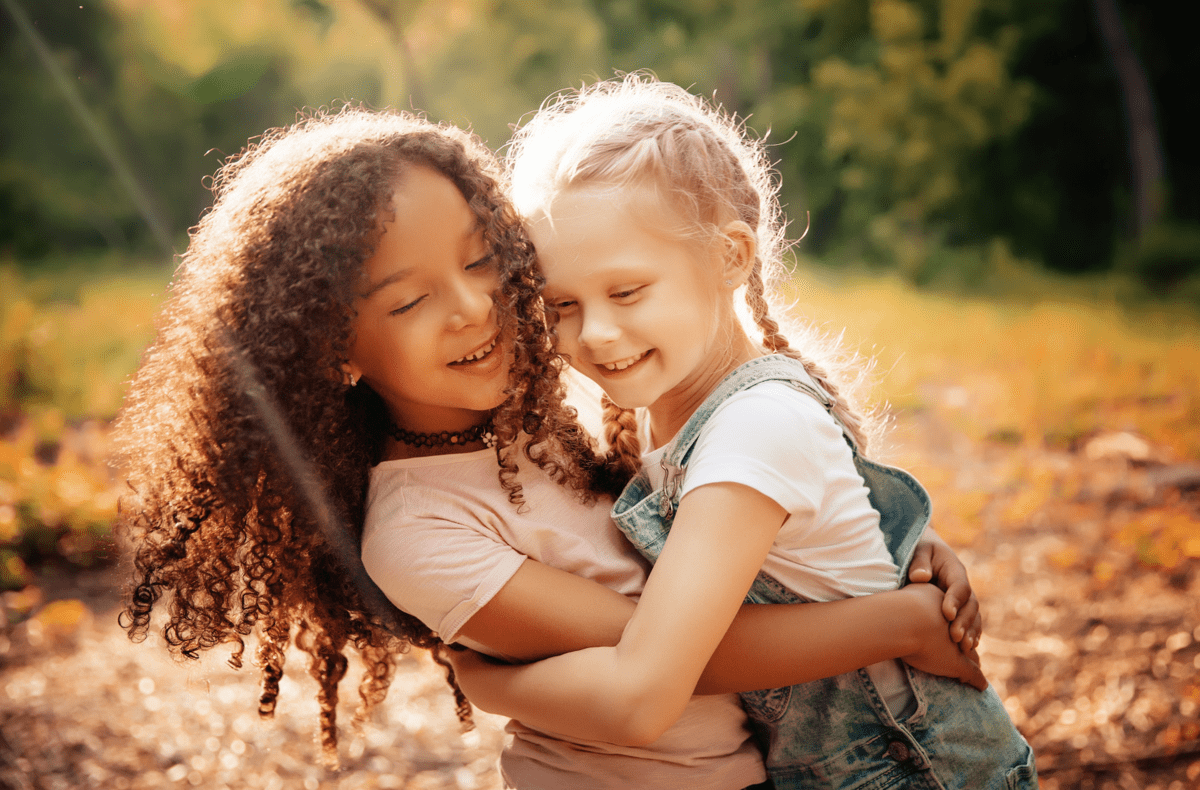 The Forgiveness That Comes With Love

I have a habit of holding things against people even after I have forgiven them. Even though I don’t want to, I try not to be the “forgive but never forget” type of gal, I still manage to, though. Lucky for us, God forgives a hundred percent and on top of that, He forgets. He doesn’t hold it against you. He says okay and moves on. As for me and my not forgetting, some would say that it’s not very Christian and they’d be right. Don’t get me wrong. We are not bad Christians. You must understand that we are always a work in progress. The Holy Spirit that lives in us and is guiding us daily to find right from wrong. It is up to us to trust that little voice and our “gut feeling” when it comes to making our next move. 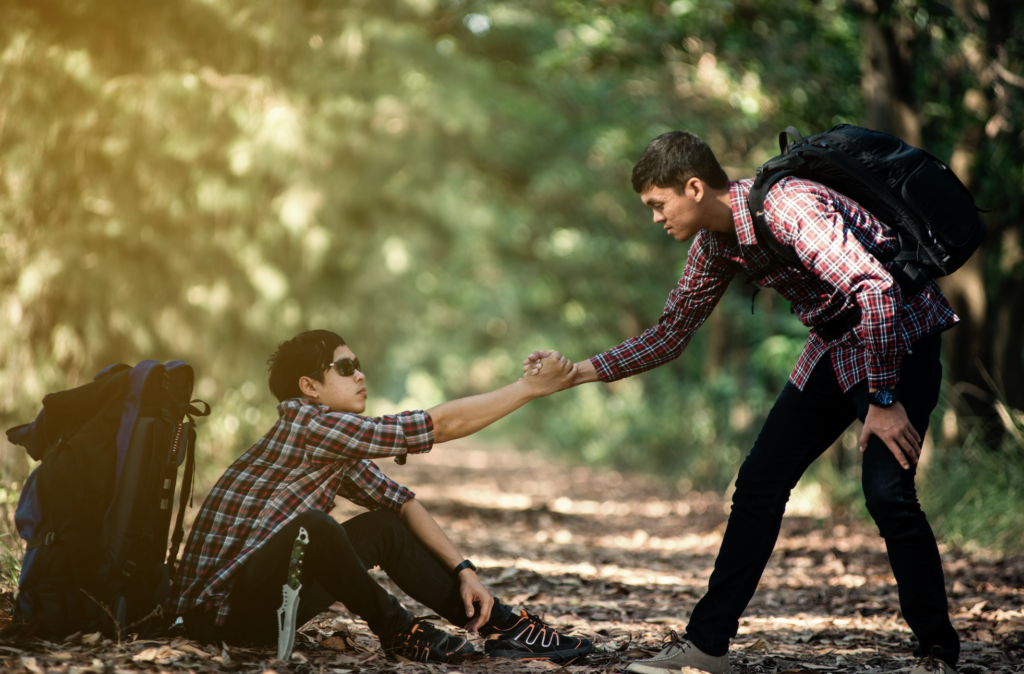 Since we are called to be like Jesus we should also start people out on a clean slate. You forgive others not to get right with God but simply because it’s the right thing to do. Remember our buds bitterness and anger? They are what holds you back from forgiveness. Period. We forgive because God forgives us. Jesus died for us. God forgave us. Why? Take a minute to think about that why. Give up?

Out of love God created the universe. He created the heavens and earth because of love. Out of love He gave life to everything and everyone we see. He created everything visible and invisible. That same love is why He sent His Son to died on the cross for the sins of the world. Because of love, Jesus willingly died on that cross. Out of love He rose again and lives today. And out of that very same love, He left us with the Holy Spirit to guide us through our daily lives so that we can live for Him.

Everything we do on a daily basis we do out of love. Love for our families or our friends. We also should forgive because it is something that brings glory to God. As Christians, that’s what our walk should be about. Share the gospel, love unconditionally and glorify God.

Change in forgiveness does not come on its own. It’s up to you to take that step in forgiving or even apologizing and further whatever relationships you are mending. With the right heart, you will know when to overlook an insult and turn away from the sin. A wise heart knows when its time to teach. When that timing is right, build each other up! That’s why being compassionate is important. 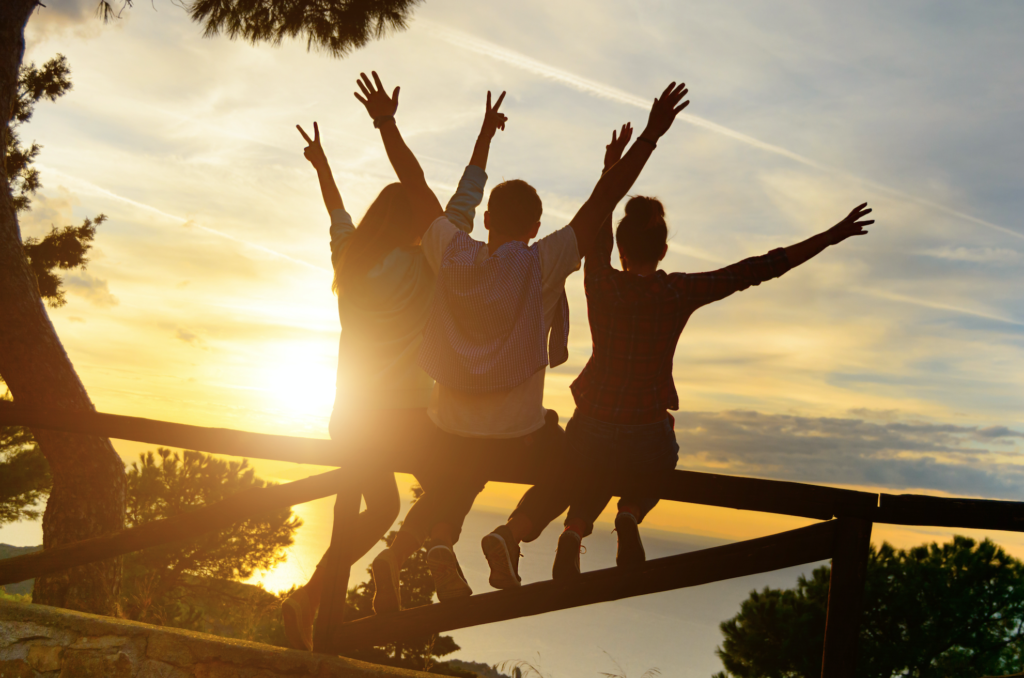 Forgive because in bitterness and anger judgment lingers and it is not our place to judge. We are all a creation of God. Know the importance of choosing the correct words at the correct time. Proverbs 15:23 says that timely words are good words. It may not be welcome and maybe the person you are forgiving or apologizing to doesn’t want to hear it or you don’t want to hear it. It may be difficult but it is a good word. Remember that. Especially at the moment, evil words may taste sweet but the Bible says they go sour. No kidding, right?! In times such as these, step back and evaluate the situation, check your own heart because I’m sure you have more issues than Vogue. We all do. Speak grace and truth.

Read also: The Love And Kindness Of Jesus