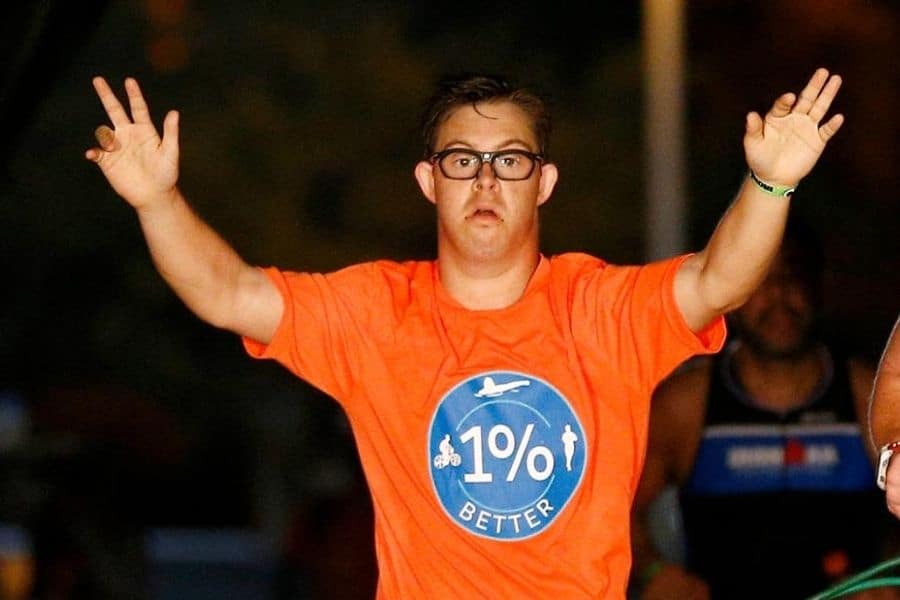 The first man with Down Syndrome who made history after completing the Ironman Triathlon is crediting God for his accomplishment.

On November 7, Chris Nikic made history after being the first person with Down Syndrome to finish the challenging Ironman Triathlon. Guinness World Records acknowledged his achievement after he finished a 3.8 km swim, a 180 km bike, and a 42 km marathon run.

Ironman triathlon is an annual competition in Panama City Beach, Florida. It is considered one of the most challenging competitions in the world and only a few runners complete each year. However, with his determination, Chris made it to the finish line despite the difficulties he faced during the race.

“Ironman. Goal set and achieve,” said Nikic in a post to Instagram. “Time to set a new and Bigger Goal for 2021.” 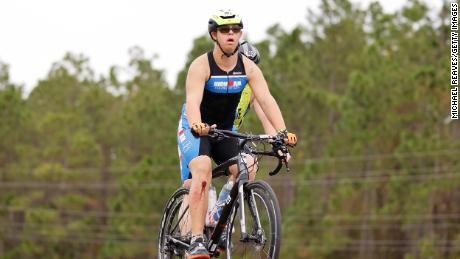 The 21-year-old will be using the money he won for raising awareness for Down Syndrome and Special Olympics. On his Instagram post, he also credited God for his achievement, saying that God surrounded him with angels.

“Yes, I did the work but I had angels helping me. God surrounded me with Angels,” he added. 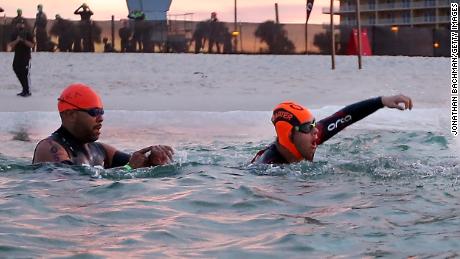 The Ironman company also acknowledged Chris on their Facebook page.

“Chris Nikic, YOU ARE AN IRONMAN,” Ironman company wrote on their Facebook post. “Congratulations Chris on becoming the first person with Down syndrome to finish an IRONMAN. You have shattered barriers while proving without a doubt that Anything is Possible!” 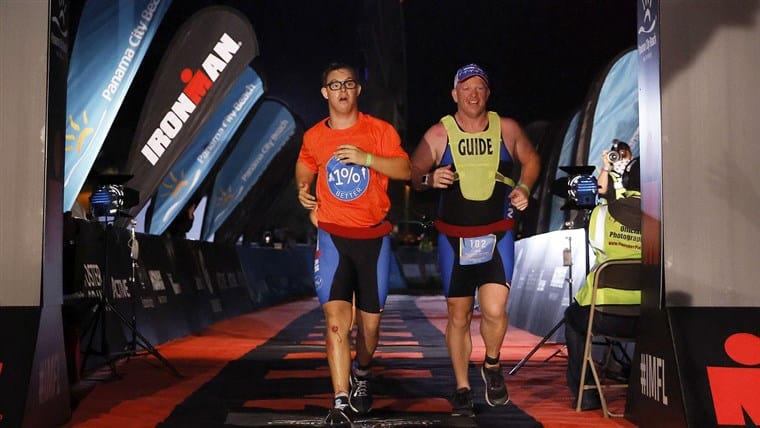 Chris was grateful to finish the Ironman triathlon because he was able to raise awareness for Down Syndrome in his own ways. He even invited everyone to help him with his cause.

“If you want to support my mission for Down Syndrome and Special Olympics go to my website www.ChrisNikic.com because 100 percent of the donations go to my charities. I achieved my goal and now I want to help others like me.”