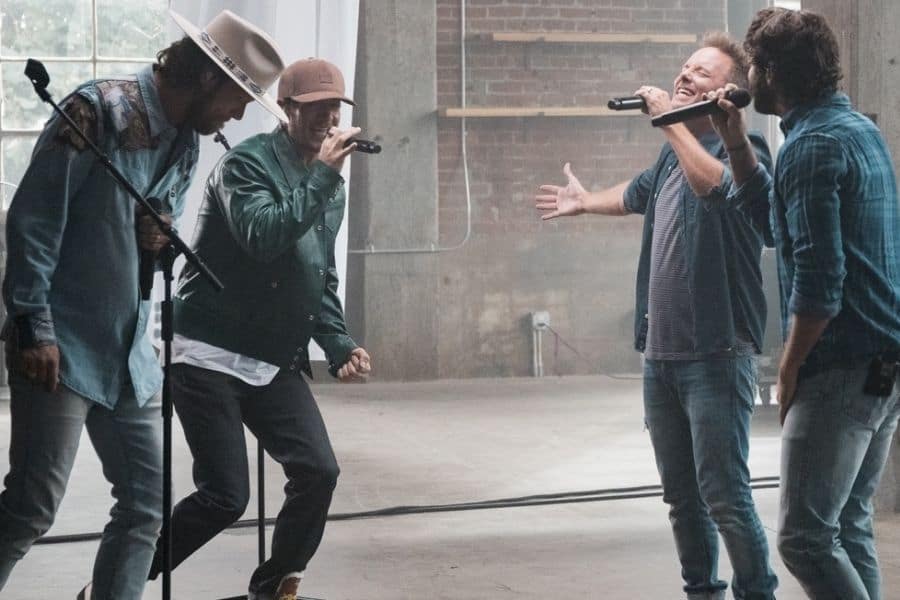 “It was born out of friendship. Some of these friendships started last year in real, organic ways,” Chris said in an interview with Forbes Magazine. “We started getting together and writing songs with Thomas Rhett, and Tyler and BK (Brian Kelley) of Florida Georgia Line, and it really started there. We were talking about, ‘Man, what would it sound like to bring our worlds together and smash up the genres and blur the lines of Christian and country and pop music?’” 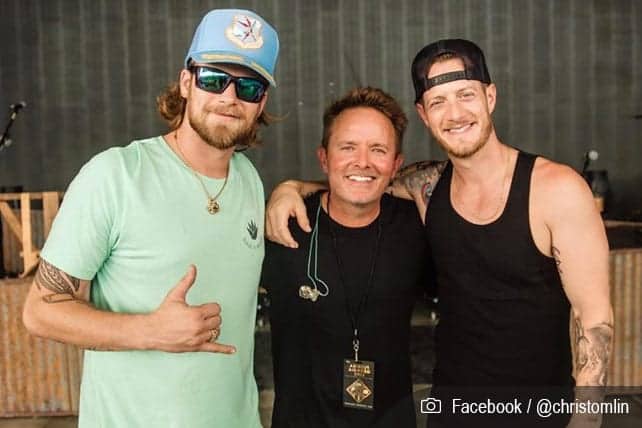 Among the Christian artists that worked on the album were Thomas Rhett, Lady A, Brett Young, Cassadee Pope, Rae Lynn, and Florida Georgia Line. Tomlin said that the songs sort of came on their own and it turned into something greater than he anticipated. It was a surprise.

“We started to ask how we could get more artists that could connect, that have the same kind of like-hearts, like-faith, and that would want to be a part of this in the same way? It started evolving that way,” the 48-years-old artist said. “It’s the surprise record of my career, for sure. It’s out of the blue where actually I didn’t see it coming. I think that’s what makes it really special — I wasn’t looking for it. There was no pressure because I didn’t even know if it would ever exist in the first place.