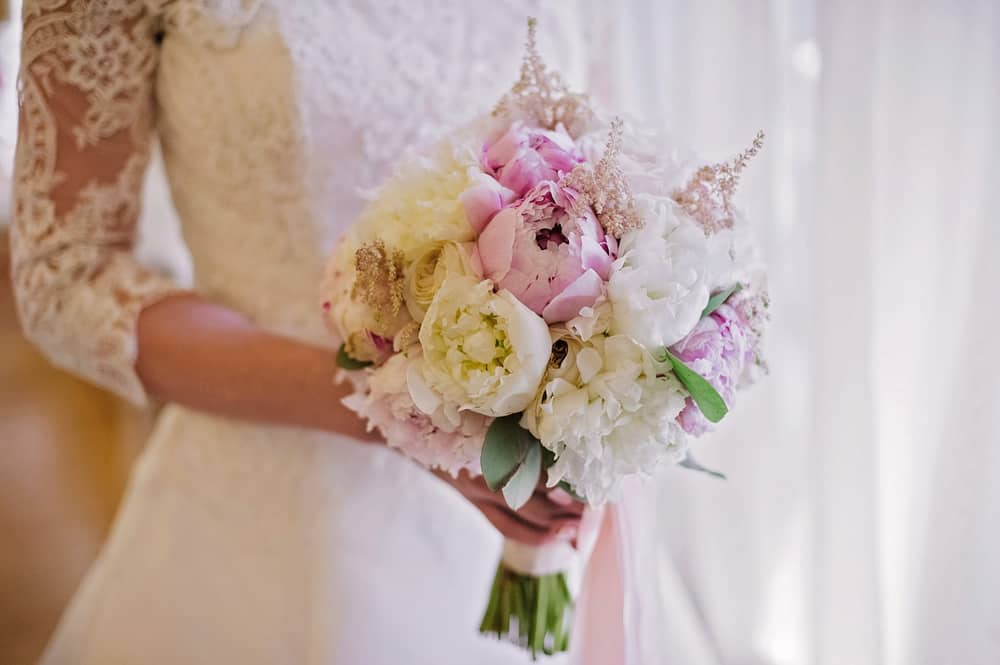 Marriage On the Rocks? Here’s the Secret to Finding Lasting Unity

Christ-Centered Marriage: Friends of the Cross

Jesus gives us a definition of true community, which I believe is also a major factor in unity in marriage.

“Then his mother and his brothers came to him, but they could not reach him because of the crowd. And he was told, ‘Your mother and your brothers are standing outside, desiring to see you.’ But he answered them, ‘My mother and my brothers are those who hear the word of God and do it.'” (Luke 8:19-21)

A deep and enduring friendship, essential for a strong marriage, is solidified as each spouse embraces the  “hear and do.”

Naturally, we have a conflict: we were born in Adam…born again in Christ. We have a carnal DNA, and a godly DNA. We have the potential to exhibit both natures. We are pulled in two directions, every day.

“A man’s harvest in life will depend entirely on what he sows. If he sows for his own lower nature his harvest will be the decay and death of his own nature. But if he sows for the Spirit he will reap the harvest of everlasting life by that Spirit.” (Gal.6:8)

Simple math here: whoever you feed the most will grow the most.

The Cross is the place of power that will determine the outcome.

The Cross requires an internal command that can only come from me; can only come from you. I have often prayed this prayer, grateful for its wide swath of coverage:   “Adam die; Jesus live.” In a sense, Jesus prayer similarly in Gethsemane: “Jesus die; Father live.” (Not my will, but thine be done.)

A Christ-centered, God glorifying marriage, is available for every husband and wife that carries the inner resolve to be transformed into the image of Christ.

Put on the Lord Jesus Christ, and make no provision for the flesh, to fulfill its lusts. (Romans 13:14)

Clothe yourself with the presence of the Lord Jesus Christ. And don’t let yourself think about ways to indulge your evil desires.

GALATIANS 2:20  “I have been crucified with Christ; it is no longer I who live, but Christ lives in me.”

I often wondered if we HAVE BEEN, crucified, why is there so much of the old self still alive? But the verb tense here gives us greater insight. It’s the “perfect” tense in the Greek. It refers to something that has happened in the past but whose influence continues into the present.

ROMANS 12: 1 – 2     “Present your bodies a living sacrifice, holy, acceptable to God, which is your reasonable service. And do not be conformed to this world, but be transformed by the renewing of your mind…”

A living sacrifice is one that burns on the altar but is not consumed. It can be offered again.

And the Angel of the LORD appeared to him in a flame of fire from the midst of a bush. So he looked, and behold, the bush was burning with fire, but the bush was not consumed. Then Moses said, “I will now turn aside and see this great sight, why the bush does not burn.” So when the LORD saw that he turned aside to look, God called to him from the midst of the bush and said, “Moses, Moses!” And he said, “Here I am.”

The living sacrifice caught his eye. It was a bush that was burning, that was still a bush. In the end, it wasn’t a black, charred remnant of a bush.

So consider the process, when you invite God, who is “consuming fire”, to live permanently on the inside of you. You become the living sacrifice, potentially on a daily basis.

This is the essence of “I no longer live but Christ lives in me.” This is the crucified life. This is embracing the Cross.

You don’t stop being a person any more than the bush stopped being a bush.

This is where the voice of God is clearly heard; from within this fire.

“Brethren, join in following my example, and note those who so walk, as you have us for a pattern. For many walk, of whom I have told you often, and now tell you even weeping, that they are the enemies of the cross of Christ: whose end is destruction, whose god is their belly, and whose glory is in their shame—who set their mind on earthly things. For our citizenship is in heaven, from which we also eagerly wait for the Savior, the Lord Jesus Christ.” (Philippians 3:17-20)

Friends of the cross sow to the Spirit and embrace the lifestyle of being a living sacrifice. Friends of the Cross “hear and do.” Marriages centered here will go the distance.