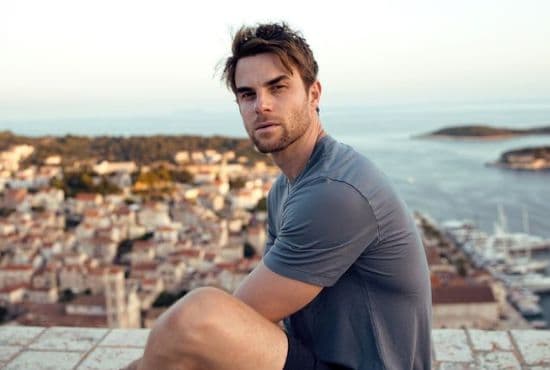 Actor Nathaniel Buzolic compared Christians, especially on Social Media, to Pharisees since their love has grown cold. He is also urging them to return to Christ-centered love.

Nathaniel, popularly known as Nate Buzz, is an Australian actor known for his roles in “Hacksaw Ridge,” and “The Originals.” He is a devoted born-again Christian and has always been outspoken about his faith. He often uses his Social Media accounts as a platform to share about Jesus Christ and the Word of God.

Recently, the 38-year-old actor shared a strong message on his Instagram account addressed to Christians on Social Media. He compared them to the Pharisees because their love for other people has grown cold.

“The Christian community (particularly on Social media) is fast becoming a fig tree that has gone completely rotten – producing bad, to no fruit at all,” he wrote. “Our love for one another has grown cold.”

“If your primary contribution to the kingdom of God is telling someone else how they should correctly live, Without living it out with them – You have switched over to full-blown Pharisee mode,” Nathaniel continued. 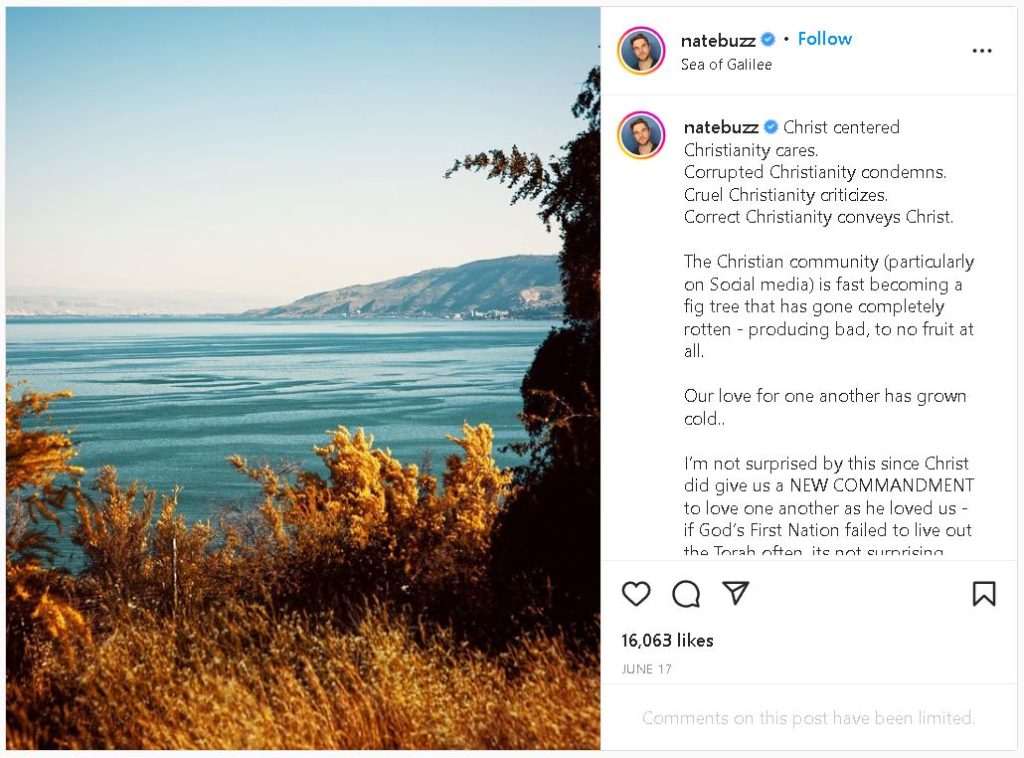 He then continued to talk about how Paul has walked with believers before he wrote letters of conviction to them.

“We are called to correct, teach & train our fellow Christians, But remember this Paul walked with believers before writing letters of conviction to them. Let me say that again He walked with them, He knew them & they knew him. Many Christians today seem to take real pride in tearing down other believers publicly whom they have no real relationship with.”

Before he taught his fellow Christians how to live a Christ-like life, he experienced being with them first. That’s what the Pharisees have failed to do.

“The greatest mistake the Pharisees of Yeshua’s time made was assuming things about people they knew not or cared not to truly know, in addition to this they would hold a higher standard of living to others more than how they were willing to live out themselves.”

He then quoted Romans 1:16-17 to teach everyone to live by faith and be transformed by the power of God. Nathaniel Buzolic ended his message by urging everyone to return to “Christ-centered love today.”