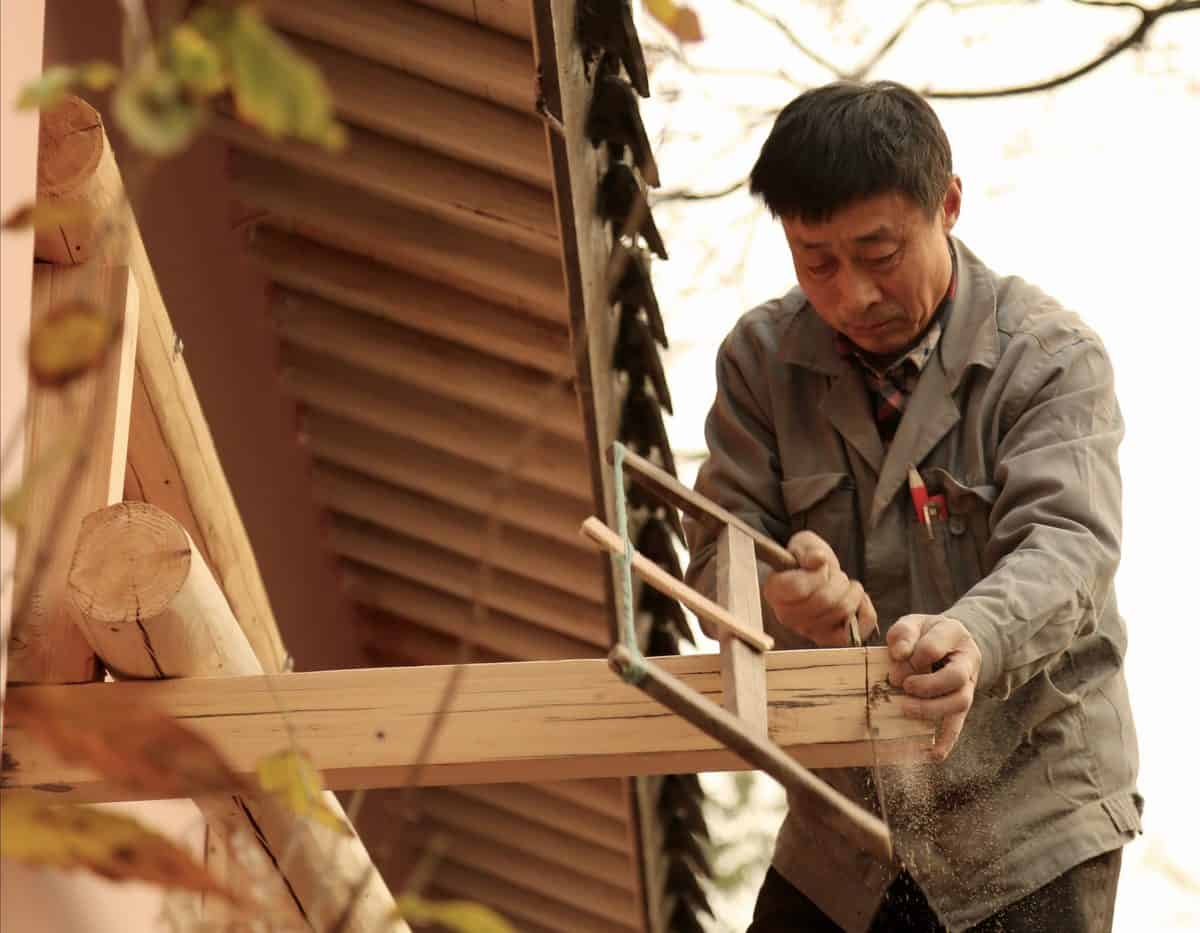 Tear Down the Walls

Luke 23:34 says, “Jesus said, ‘Father, forgive them, for they do not know what they are doing.’ And they divided up his clothes by casting lots.”

Have you ever thought someone loved you but later, you realized that person was just there to use you for his or her own desires? How did it feel? The next thing we might start doing might be to build more walls.

I do not want to imagine how Jesus felt when He was not only denied by Peter but also betrayed by Judas Iscariot. In addition, He was falsely accused of a sin He never committed and was labeled a sinner. The one who knew no sin became sin all because of humanity.

Have you ever tried to do good, but your good was not appreciated? Have you wanted to help someone who did in return forsook you when you sought his or her help? Christ has been there and is still there today.

Interestingly, Christ’s reaction has always been different from how most of us would react today when we are disappointed in someone. Often, our reactions are to build walls. Christ, however, did not build walls. Christ tore down the walls with forgiveness out of love for humanity. He knew how human beings are and decided to react in a different way. He reacted with love. 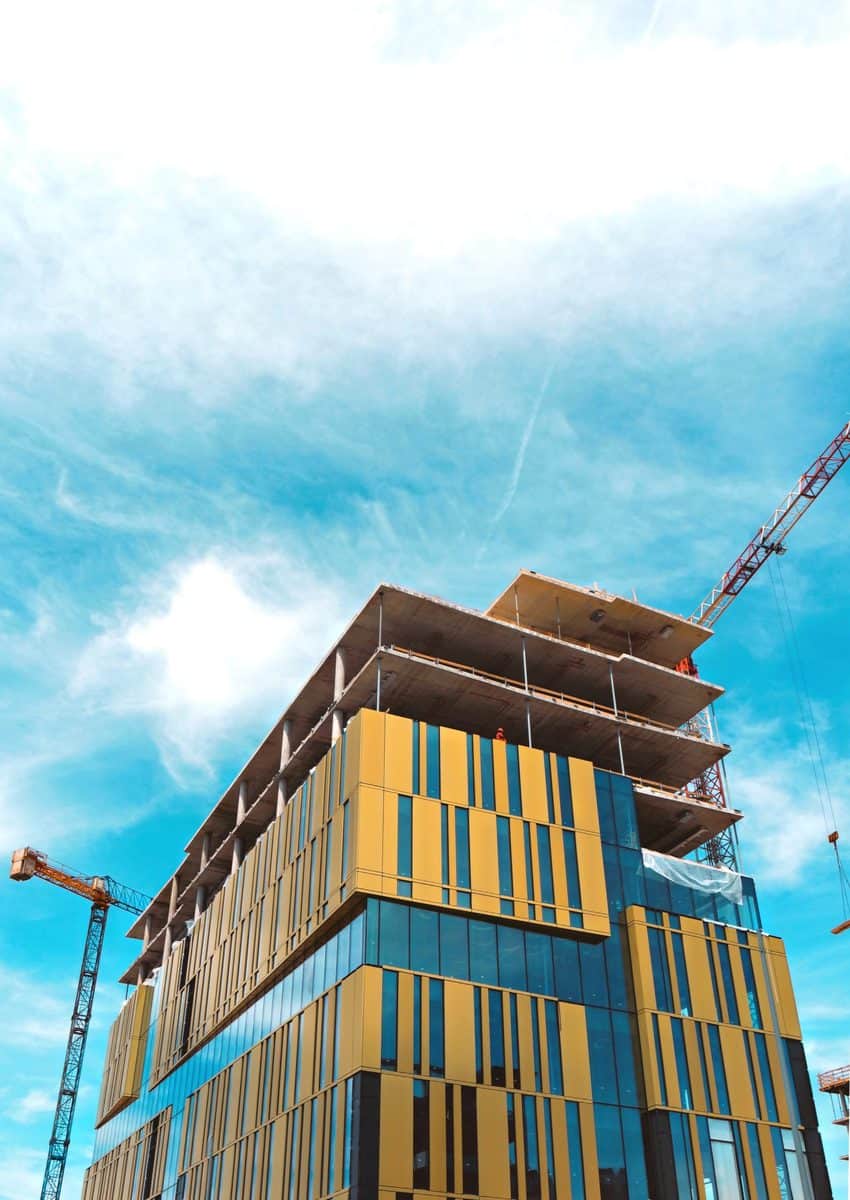 Building Walls out of fear

Walls are not built within a day. Walls are not built just with a block. But as we take blocks after blocks, we build a wall. It can be a block of regret, aggression, stress, pain, unforgiveness, anger and you may name them all. These blocks will one day become a wall.

While walls mean to defend us, they separate us from others as well. Building a wall seems to be the most appropriate solution when we get hurt but when we take a closer look at it, walls put us into new captivity. They isolate us. This may cause a serious burden manifesting in sickness. Many people today do not know the root of their sickness. Many have forgotten the block of regret or anger they had once built after they got hurt. Today, it has become a wall, which they are still trying to break.

Forgiveness instead of walls

Christ is saying, “Father, forgive them for they don’t know what they are doing”. What if we did the same? What if we said, “Father, forgive them for they know not what they are doing”? It is not always easy, but do we know how many times Christ has forgiven us? Do we know how many times He keeps speaking the same words He spoke on the cross?

Forgiveness is Christ’s language. It is only because Christ forgives us every single day that we are able to live the life of a new creature. Forgiveness helps us to see the good in others. On the other hand, walls limit our visions and the hope in seeing the good in other people.

Let us love and forgive. Let us see beyond the mistake of others. And let us tear down every wall we have built in the past years. For this life is too short to build walls. 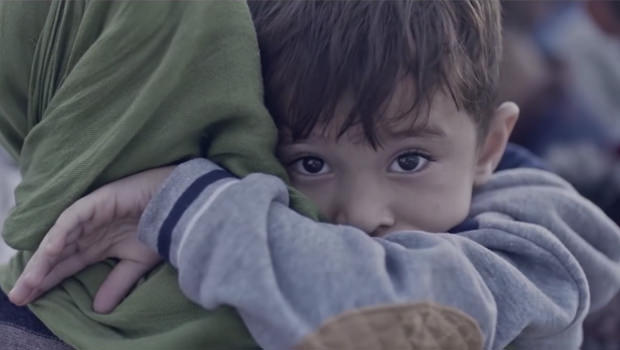 Pray For Syria: Our Responsibility as the Body of Christ

Pray For Syria: Our Responsibility as the Body of Christ

The Syrian Crisis has scattered more than 6.3 million people within the country and 5 million to neighboring countries. Thousands of people have made a desperate bid to reach Europe by any possible means, and too many have died along the way. God loves each and every one of these people, and it is our duty as the body of Christ to do what we can to help them, starting with our prayers.

5 ways to pray about the Syrian refugee crisis

Pray for supernatural peace in Syria.

Pray for the Wisdom of the neighboring countries.

Pray for protection for our brothers and sisters in Christ.

Pray for the lives of innocents to be spared.

Pray for the salvation of the Syrian refugees.

You can make a difference…

Many people – even those who consider themselves to be humanitarians have become numb to the Syrian conflict and the chaos it has bred. The political chaos of the situation keeps many caring individuals at a big distance. There is an urgent need for churches to come together in prayer and support for these people who are in desperate circumstances. We can all do our part and find a way to help save these children and their families. God loves them and that means we should too!

Hillsong Church has started a Refugee Response that you can be a part of! Find out more HERE!