BREAKING
Israel-led Team Solves Mystery Why Lightning Strikes Fewer Times Over The Ocean...
Tourism In The Holy Land Is Soaring Back Up To Pre-Pandemic Highs
Lapid Speaks Directly To Palestinians—Offers Them “Another Way” Out Of The Ongoing...
Home Tags Posts tagged with "christian adoption agency"
Tag: 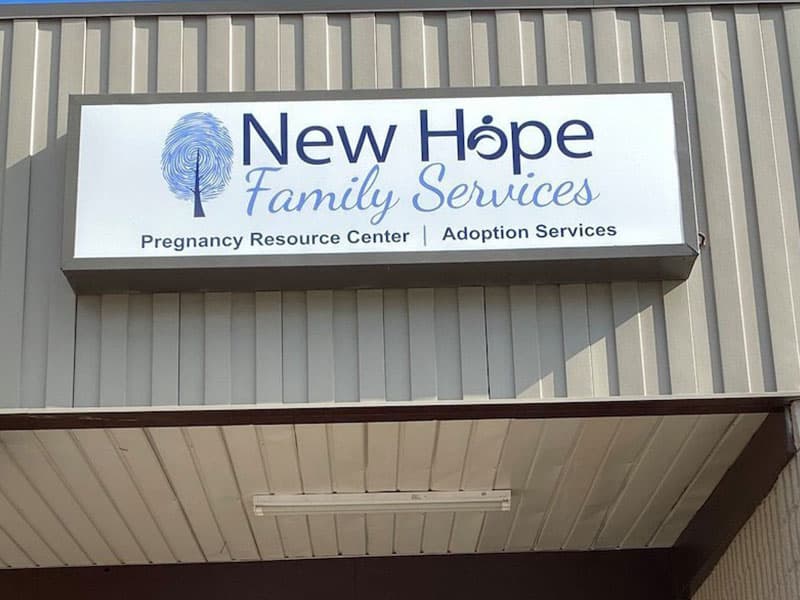 After a lot of speculations thrown against a New York-based Christian adoption agency, federal court says they can’t be forced to shut down for exclusively placing orphans in married heterosexual families. 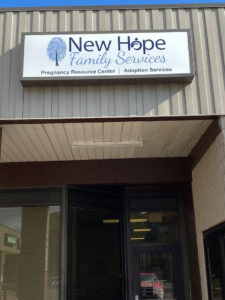 Apparently, in 2018, the New York Office of Children and Family Services questioned the agency’s policy. This rule exclusively places children in married heterosexual couples. For that reason, they claim that the agency’s policy is violating the 2013 state law. Where it says to prohibit discrimination against applicants for adoption services. So, OCFS claims that the agency operating on the basis of sexual orientation and marital status is a violation.

Rights Of The Christian Charity

But with the help of Alliance Defending Freedom, New Hope fought. They argued that their policy is based on their sincere religious beliefs. More so, this was in accordance with the First Amendment and 14th Amendment rights of the Christian charity.

According to the Christian Post, “U.S. District Court Judge Mae D’Agostino granted New Hope a preliminary injunction against the New York Office of Children and Family Services’ interpretation of the law.”

Then on Monday, Court Judge Mae verdict OCFS’ claims against the Christian adoption agency to be invalid. She says their interpretation “demonstrates some animosity towards particular religious beliefs.”

“While not all of the evidence discussed weighs in favor of a finding of hostility when viewed individually, the totality of the evidence indicates that section 421.3(d), as promulgated and enforced by OCFS, is not neutral and appears to be based on some hostility towards New Hope’s religious beliefs,” wrote the District Court Judge.

Moreover, she added, “In finding hostility, the Court relies on a number of factors. Those factors include OCFS’s implementation of the seemingly permissive language of New York Domestic Relations Law Section 110 as mandatory requirements in section 421.3(d). The severity of OCFS’s actions and the lack of explanation as to the legal authority to engage in such action, and statements made by OCFS personnel which demonstrate their motivations in enforcing section 421.3(d).” 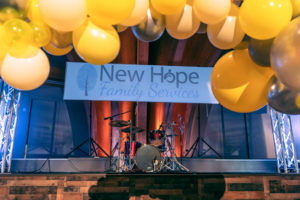 “Today’s ruling signals that the state’s attempt to shutter New Hope violated core rights protected by the First Amendment,” he said in a statement.

“Thankfully, this ruling means that New Hope can continue offering the exceptional support it has provided for decades. While its lawsuit challenging the state’s unconstitutional policy continues.”