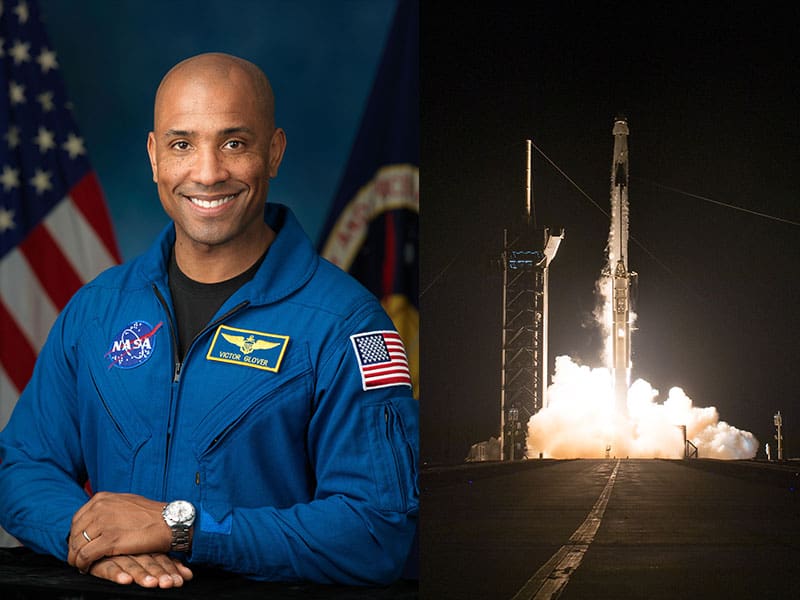 A Christian astronaut who is also the first African American to go on a long-term mission takes Bible and communion cups with him onboard.

On Sunday, Victor Glover blasted to the International Space Station in the SpaceX Crew Dragon’s capsule Resilience. According to a report, the spacecraft is “the first commercially developed space vehicle certified by NASA and the Federal Aviation Administration to ferry astronauts up to low-Earth orbit and back again.” He and three other crew members are to stay at the space station until spring. 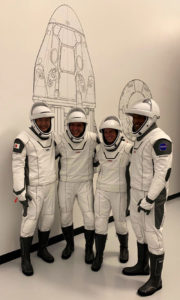 Victor brought with him his Bible and communion cups to kindle his faith even in space. In an interview with the Churches of Christ-associated newspaper Christian Chronicle, the 44-year-old said that he also plans to participate in faith-based “virtual service” and “virtual giving.” He wants to utilize the robust internet connection aboard the spacecraft. 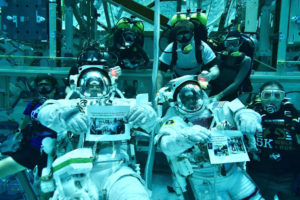 But before the Christian astronaut’s first space journey, he was a Navy F/A-18 carrier pilot who flew combat missions in Iraq. He had also served as a legislative aide.

“Before I go and even get in an airplane to go on a flight, I say a prayer. And I always think about my family,” he said during the interview.

Victor is happily married to his wife Dionna for 18 years. The couple has four children.

After having arrived at the space destination, Victor made his first tweet on Monday.

“Go Crew Dragon, Go Resilience!!! Big thank you to the teams at @NASA and @SpaceX for keeping us safe on the ride up. Next stop, @Space_Station,” he wrote.

Go Falcon9, Go Crew Dragon, Go Resilience!!! Big thank you to the teams at @NASA and @SpaceX for keeping us safe on the ride up. Next stop, @Space_Station. pic.twitter.com/dNu1RcwLMY 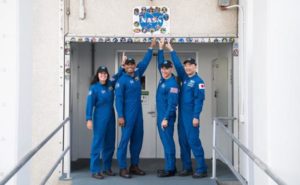 Moreover, in a video interview, Victor said, “God doesn’t really have to have a concern for my patriotism. But I am an American, and we were blessed to be born in America.”

“All of us should understand … the legacy that we’re all a part of. … I do think we have work to do in terms of making sure that a complete and entire whole story is told.”

Praise God for His protection that Victor and his crewmates arrived safe and sound in outer space!