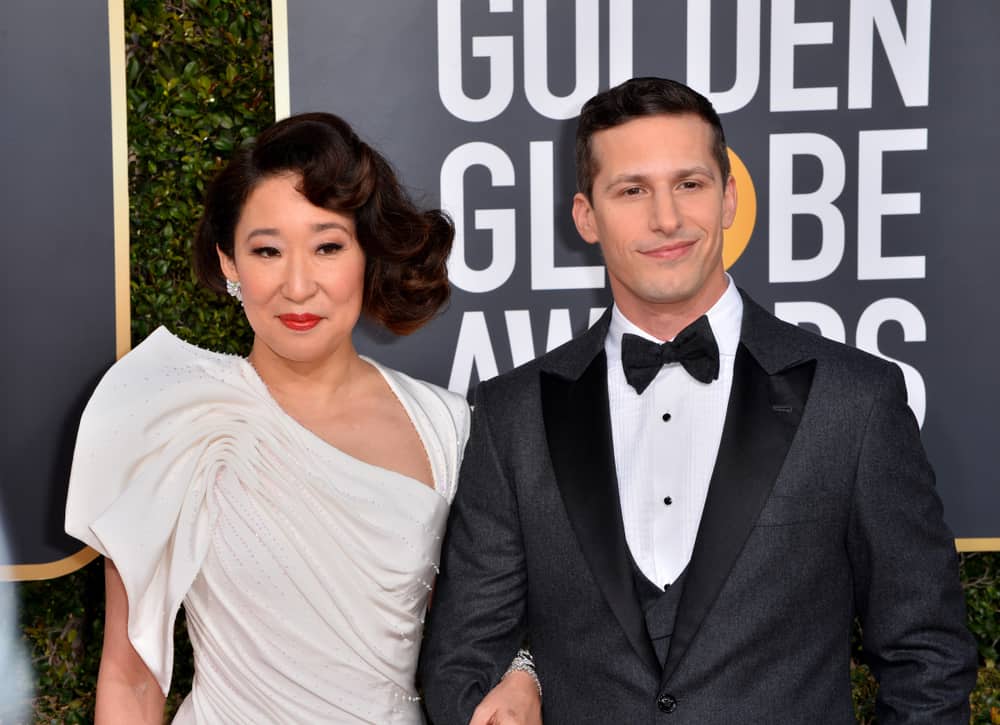 The Golden Globes, Controversy And You

Every year since 1944 the Golden Globe Awards have been presented annually by the Hollywood Foreign Press Association. It is a panel of 90 plus journalists and photographers from 55 nations mostly currently living in Southern California. Their intention is to honor excellence in both television and film globally for the previous year. It is a much anticipated event throughout the arts and entertainment industry. Every January it kicks-off the award season concluding with the Academy Awards.

The Golden Globes are famous and revered statuettes given as awards for numerous categories.  Some of the awards given are for “Best Motion Picture,” “Best Director,” “Best Actor,” “Best Actress,” and others for movies and television with other subcategories.

The hosts of this year’s show were both previous Golden Globe winners. Male host Andy Samberg was 2014’s “Best Performance by an Actor in a Television Series – Musical or Comedy” for Brooklyn Nine-Nine. Female host Sandra Oh won in 2006 for “Best Supporting Actress in a Series, Miniseries or Television Film,” for her role in Grey’s Anatomy. And everyone celebrated when she was awarded the famous statuette this year for “Best Performance by an Actress in a Television Series, Drama.”

As with all awards shows many people look for the latest, greatest, and sometimes most outrageous outfits worn by the nominated celebrities and guests. Its a night where Hollywood wants to flaunt their designer gowns and suits, some with style, and others maybe needing a little more clothing.

When the famous celebrities are on the red carpet for pictures, there are those who will try to photobomb them to promote their company. Trying to steal the show this year’s brunette “Fiji Water Girl,” has been slammed by some entertainers as, “blatant self-promotion,” even though many on the Internet loved it.

Even if they’re not a winner or nominee, the press and coveted hashtags for best or worst dressed may be worth the exposure to you…or the embarrassment. It seems that some stylists and designer’s careers can be launched overnight, or tanked. It’s all about image…

Thousands of dollars may be spent on the outfits worn on this night unlike any other. This year’s co-host, Sandra Oh, wore over $1,000,000 worth of jewelry at one point. And it was clearly said that the jewelry was, “ethically-sourced,” so that you can feel better about what she wore.

When someone wins a Golden Globe they receive applause and accolades from everyone present and watching. Twitter lights up as fans celebrate, while haters think people value their opinion and negativity.

Making their way from the dinner party floor, once on stage winners have a little bit of time to give an acceptance speech, thank others and at times share an inspirational quote. Surprisingly this year, there were no negative comments about President Trump!

For the last two years, instead of being inspirational, most award shows spiralled downwards making political jabs. If you endure watching the entire show like last year’s Emmy Awards, the political bantering and rhetoric begins to sound like white-noise to viewers.

It seems that some of the Hollywood elite believe that the rest of the world thinks like they do. But the majority of us know that’s not true. They’re wanting to use their platform to influence millions of viewers while fans have an inside peek into their lavish lifestyle.

The most controversial acceptance speech of this year’s Golden Globes was Christian Bale’s acceptance for “Best Performance for an Actor in a Motion Picture, Musical or Comedy.” He played Vice President Dick Cheney in “Vice.” And in the middle of his speech he thanked Satan for giving him inspiration for playing the role.

Maybe the remark was alcohol infused or said in jest, or directed at the former Vice President. Whatever it was, Christian bloggers and news agencies lit up. Conspiracy theories emerged! There was shock, disapproval, rebukes and dirt-throwing. Bale’s past was thrown back at him, perhaps retweeted or mentioned by a ministry you know.

Whatever your Christian worldview or opinion was about the comment or the winners or losers, hopefully, you’ll show God’s love to everyone. Perhaps, you can even share Christ’s love to someone who thanks Satan.

Whether you were encouraged, uplifted, appalled or offended; eternity wasn’t affected by the Golden Globes. The celebrities partied afterward in their designer outfits and we had to go to work the next day! 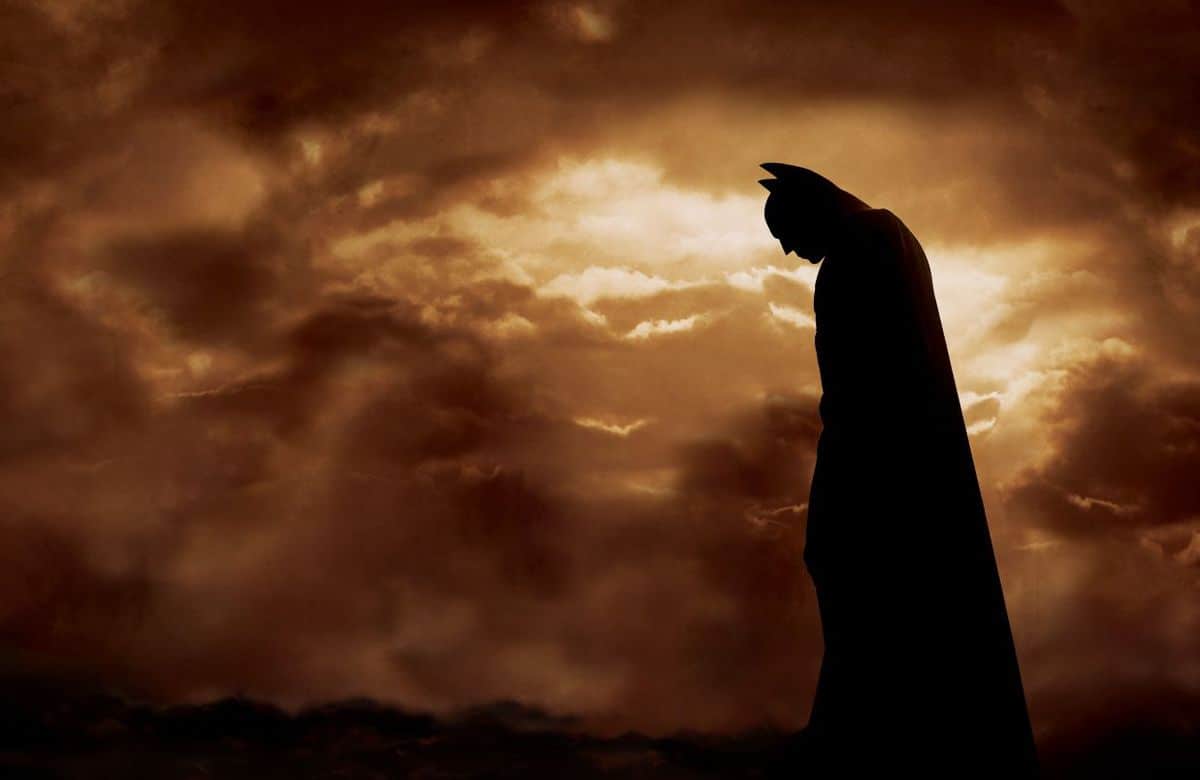