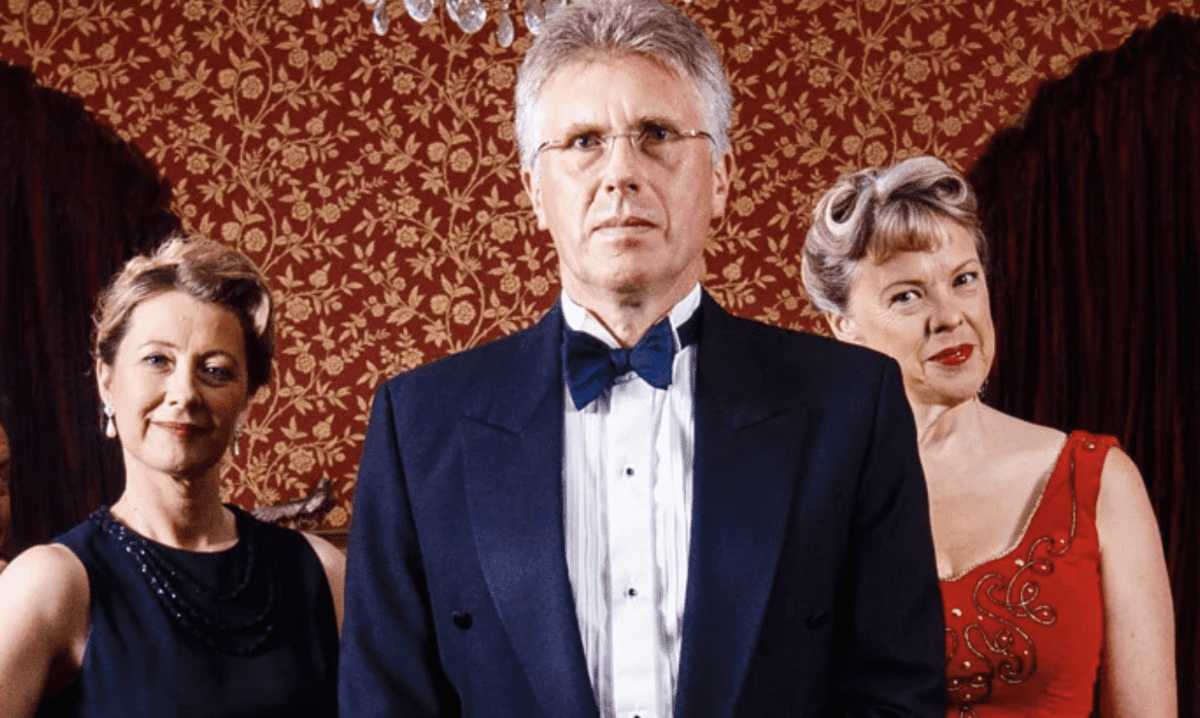 Out Of The Ashes Releases New Video “Pray that Prayer”

Out of the Ashes - Pray that Prayer (Theatre) 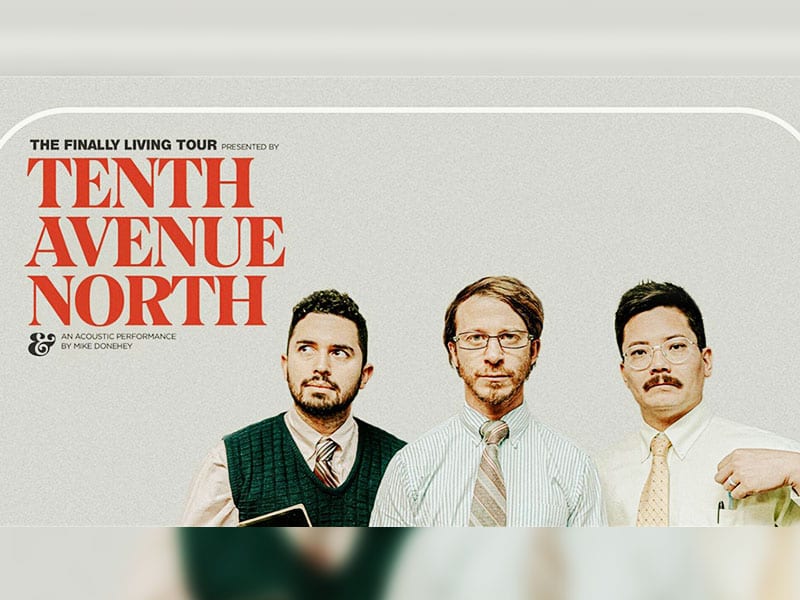 In a recent Instagram post by the Christian group, they announced that they are going separate ways. And that this year would be Tenth Avenue North’s last concert tour.

“Words always seem to fail when it comes to farewell. Even the best goodbyes are bittersweet. Maybe we’re made for eternity after all…”

Then he reminisced about the band’s humble beginnings:

“20 years ago, Tenth Avenue North was nothing but three friends goofing around in a PBA dorm room. We never dreamt it would take us around the globe, not in a million years. But here we are, two decades, shaking our heads, grateful, in all. We’re grateful for all the stories, all the tears, for all the memories we’ve made. Did I mention the music?” 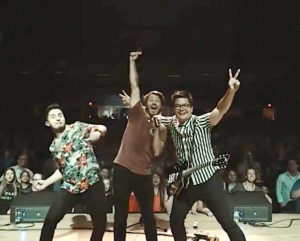 For the past 10 years, Tenth Avenue North has sold more than 1.5 million albums. Also, their songs have been No. 1 on Christian radio several times.

Over all the band has released 15 original music projects including their independent releases.

The letter to fans continues, “It’s been a glorious, hard fought, and oftentimes breath-taking journey. We feel like we’ve seen it all. The fights, the victories, the forgiveness period, the mercy … truckloads of mercy.”

“Now it seems a season is coming to a close,” the letter declared.

“One by one, band members have been moving on. We don’t consider this a sign of unhealth, quite the opposite. After 20 years, we’re dreaming new dreams. It’s time to encourage one another to go, go and do all that is in our hearts to do.”

The band also revealed through the post that their “Finally Living Tour” this month would be their “final farewell tour.” 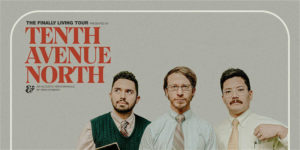 “That’s what it is a farewell. It is with a great deal of joy and sorrow all mixed up together, we want you to know this will be our last tour as Tenth Avenue North,” they said.

Then they concluded the letter trusting God into the unknown future.

“This will be the last tour we ever do. We don’t exactly know what the future holds, but we believe this, when the way isn’t clear before us, we do well to pay attention to what doors are being closed behind us. Leaning into this guidance, we are going to lean forward into the unknown.”

The trio ended their love-letter to fans with gratitude: “We love you all. It has been an incredible journey. May the God who gave us the grace to continue, give us the grace to end well. Here’s the one last tour together. Hope to see you out there.”

“Love you and the band, Mike. So thankful for who you guys are and what you brought to the world!!” Phil Wickham also commented.

Another Christian singer, Danny Gokey wrote, “I still remember you all making room on your bus for my wife so she could come and see me on tour. You guys also gave up one of your bunks so that I could be on the bus with her too. One of the many generous things you’ve guys done!! Love y’all and have great memories that I’ll cherish forever with you!!”