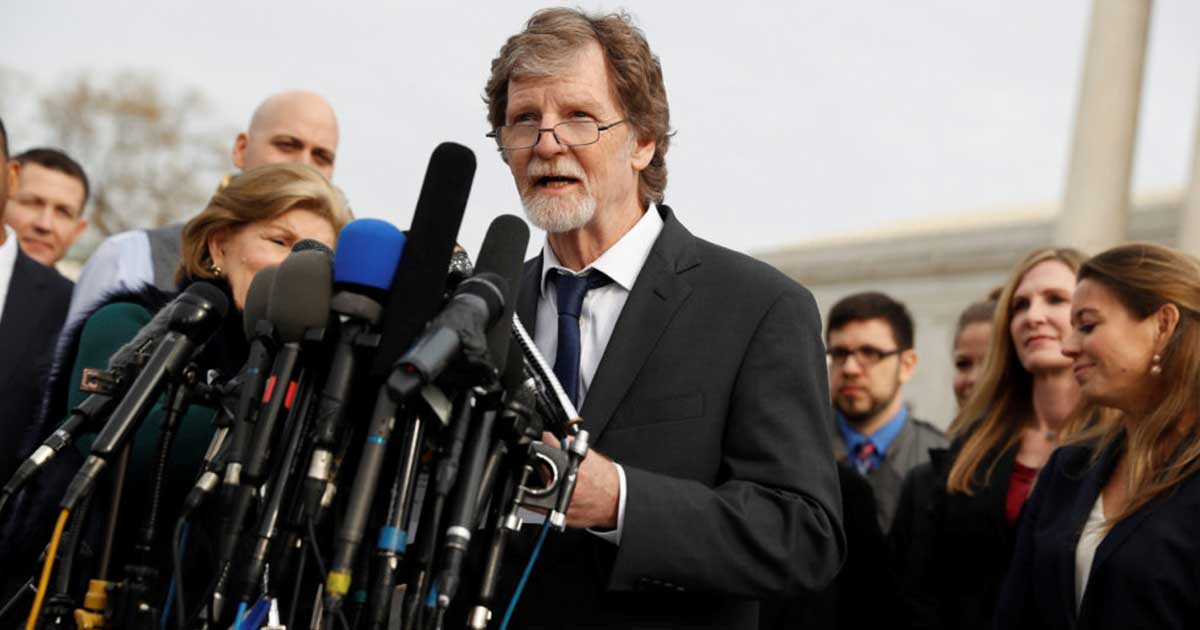 Once again, Jack Phillips, the man who was persecuted by the nation for refusing to make a wedding cake for a gay couple, is back in the headlines – for a very noble reason. And, recently, it was reported that Jack’s nephew, Sean, became a follower of Christ after witnessing what had happened to his uncle.

Jack has been running their family business in Lakewood, Colorado, the Masterpiece Cakeshop, for more than 20 years dedicating the business to God’s work. That’s why he never thought that the day would come where the State of Colorado would order him to strip his faith from his business. 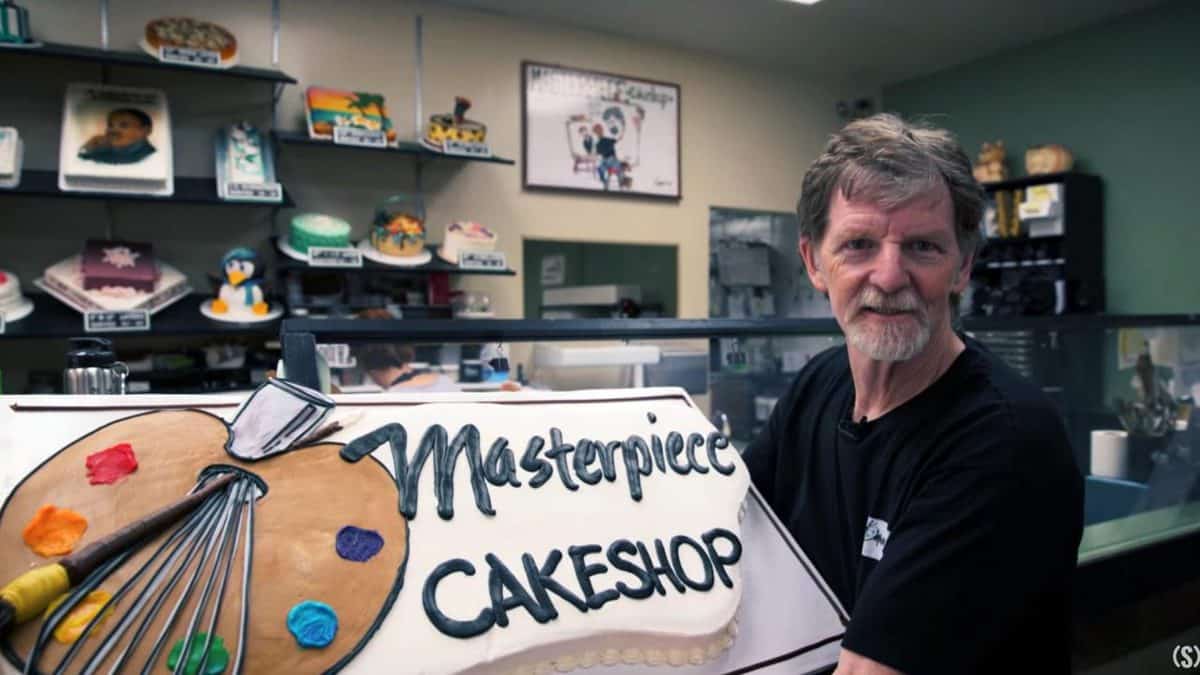 The news spread like wildfire and Jack was penalized by the Colorado Civil Rights Commission (CCRC) for his decision after the gay couple filed a complaint. However, in June, by God’s grace, Jack won the legal dispute and won the favor of the Supreme Court. After a victorious legal battle, unbeknownst to him, God was doing something greater behind the scenes.

For years, Jack remained faithful to God and stood upon the Truth regardless of persecution. Moreover, Sean, his nephew, along with some of his own extended family members witnessed it all with their own eyes. They saw how Jack responded with prayer even though he was maltreated and harassed by others for his beliefs.  The persecution got so severe that he even received a death threat while his daughter and granddaughter were in the store. The threats were so intense that his wife, Debi, was too scared to even go to the shop.

To Sean’s curiosity, he wondered how his Uncle Jack could withstand such judgment. He had always known his uncle to be the most genuine, kind, and generous person. He found it unreasonable for people to treat his uncle in such a way. Sean saw how his Uncle Jack’s faith guided him in everything and was his strength. Instead of watching his uncle become bitter and angry for losing employees and business, he saw Jack maintain his integrity and fill with a sense of safety and security. 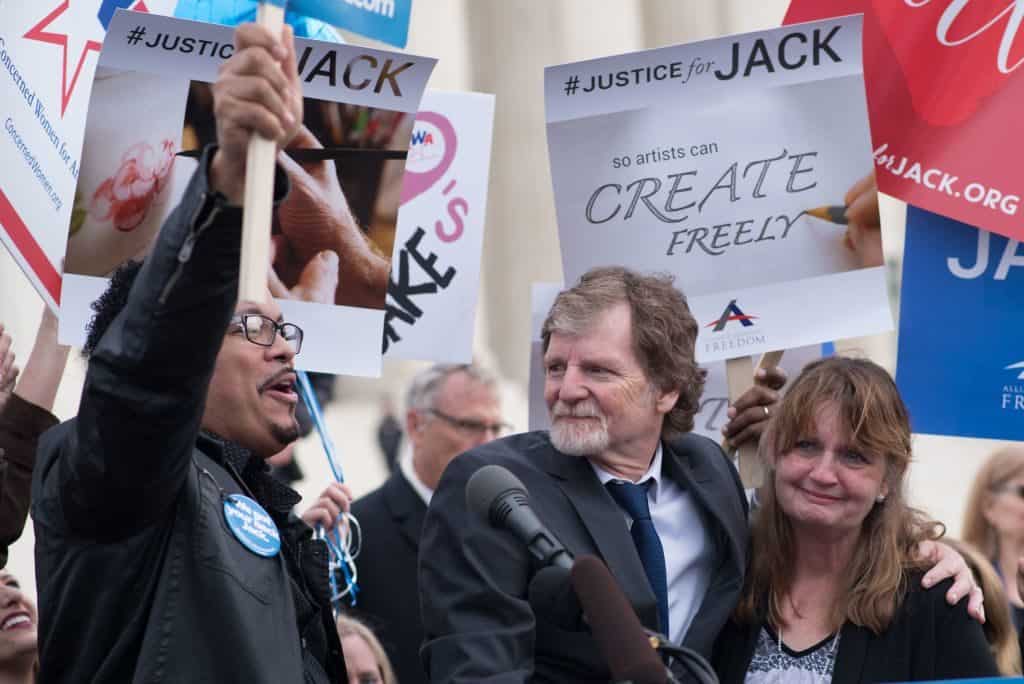 Jack’s daughter, Lisa said, “Through it all, my dad has had this unearthly peace. People call him and say such hateful things. They slander him in the news and on the radio, and he knows the whole time that it is Christ they are slandering and hating. He considers it an honor to be counted among those who are persecuted for Jesus’ sake, and he would willingly do it again. It’s a beautiful thing to watch and learn from: God giving him all the strength, and my dad giving God all the glory. Watching my dad’s trials undertaken for the sake of Christ has only made me want to know Christ more.”

For this reason, Sean wanted to know Christ too.

He was angry at what the people did to Jack so he researched what his Uncle believed in order to understand the comfort that Jack had in Christ. He immersed himself into the Bible to discover the truth and eventually, God drew Sean to Himself. 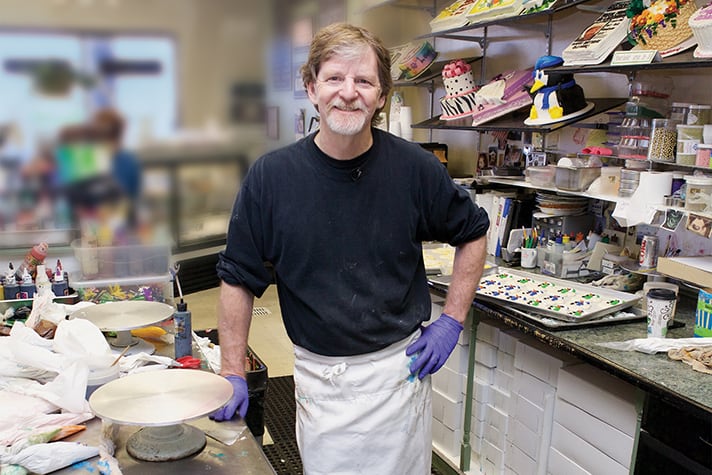 Today, Sean has become a changed man. He gave his life to Jesus and is living for God, not for himself. On top of that, Sean isn’t alone. There are many others too, whose lives have been changed by the truthful witness of Jack and his family.

“We have been blessed to see countless other Christians, who’ve watched the effect of this case on our lives, stand up boldly and with greater confidence. Some weren’t standing up at all, and now they are firm in God’s teachings. That’s deeply encouraging to us, and I think it is one of the most beautiful things that could happen to anyone in a similar situation – to know that other people will be encouraged and, in turn, will encourage others. That really has made all of this worthwhile,” Jack gladly said.