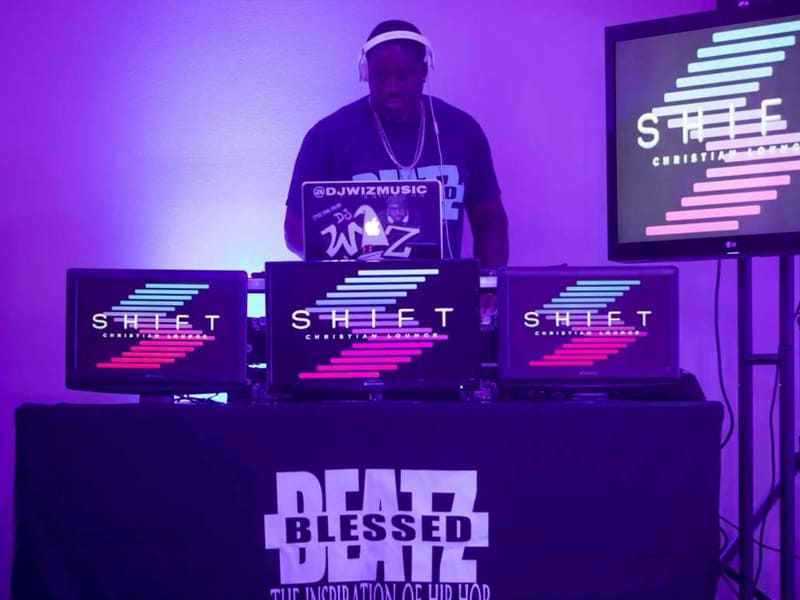 Houston Church Turns Into A Christian Club At Night

A Houston church turns into a Christian club at night bringing a whole different type of Christian experience.

God Encounter Church in northwest Houston turns into Shift Christian Lounge on the first Friday of the month. The church lighting dims, lounge tables pop up, and artists gather at the microphone. It essentially becomes a nightclub but unlike any other clubs, Shift Christian Lounge centers on faith and fellowship. 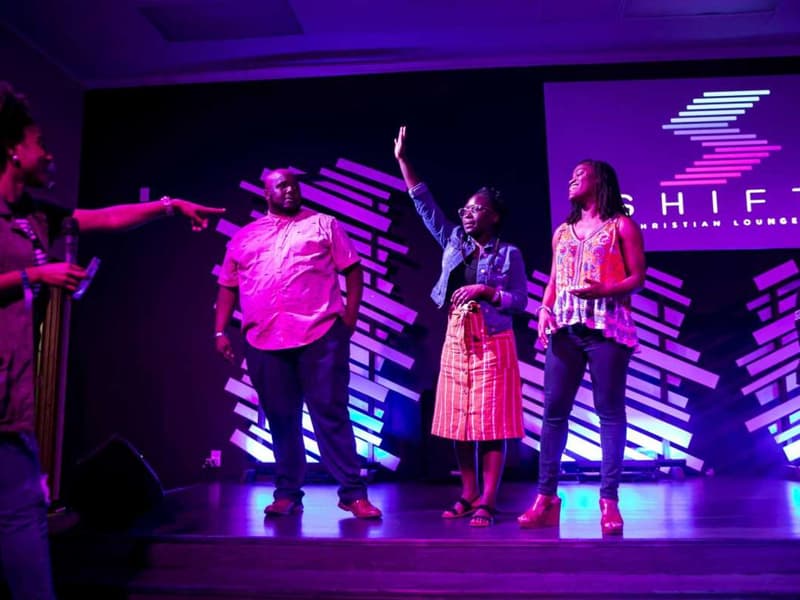 “We need to be able to create different avenues so people can serve God, have fun and be themselves,” founder and pastor Tony Ervin said. “This is an environment where you can come in and relax — and be out at night.”

The idea of a Christian nightclub came from Pastor Tony’s experiences in Orlando. “Christian lounges are big there,” he says. “When I came here, I thought, maybe we should give it a try and see how people respond.” 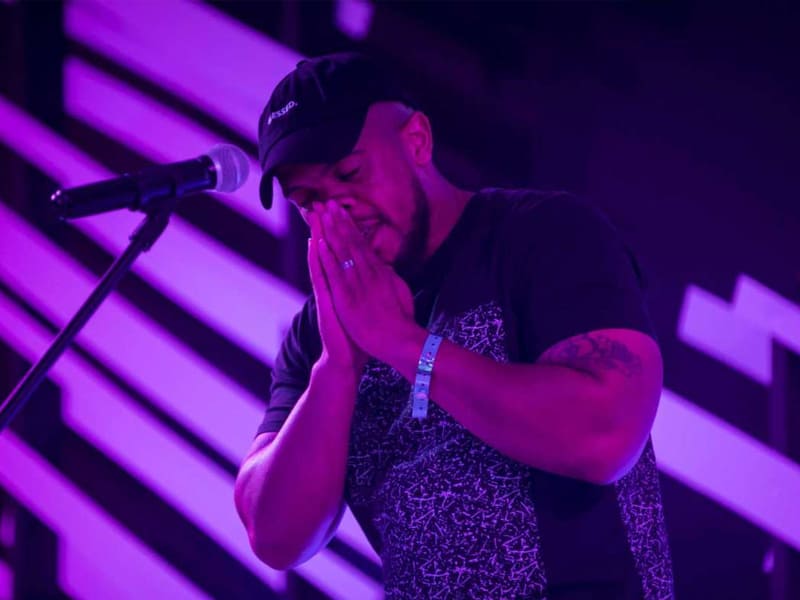 Marcus Sullivan, a DJ and radio host of a Christian hip-hop show, was one of the first people to be a part of Shift Christian Lounge. He supports the idea and sees this event as a platform dedicated to Gospel artists.

The grand opening of the Shift Christian lounge recently, was well attended. The news about the event spread almost immediately on social media making it a big success.

Marcus is certain that the people will quickly catch on to the concept of a Christian club at night. “People will fall in love with it,” he says. “I think that it’s going to be huge.” 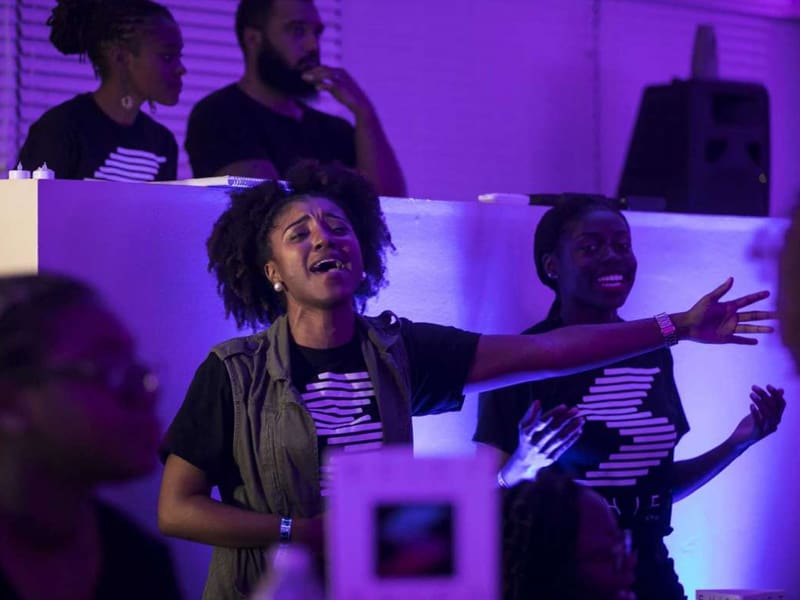