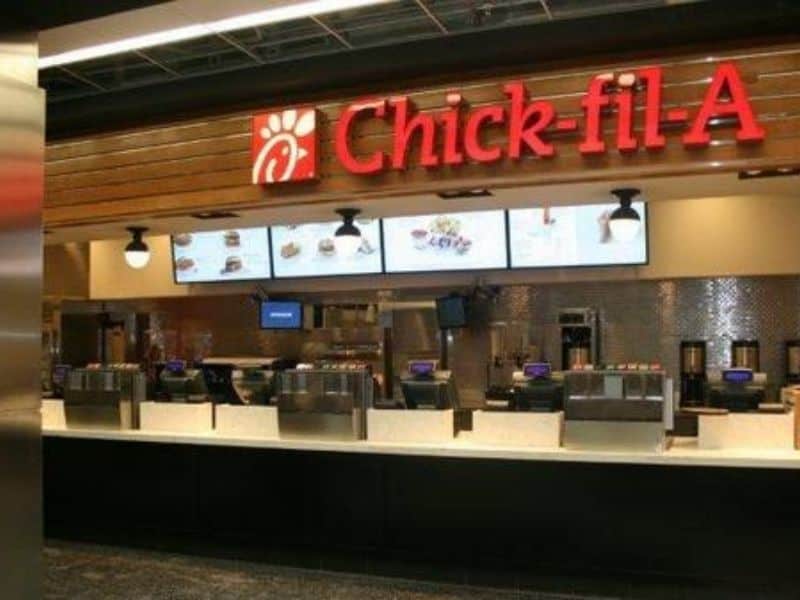 The ACSI posted on their social media their survey report. “Chick-fil-A continues to lead the industry – and all restaurants – for the 8th straight year with a steady score of 83 (out of 100.).”

#ChickfilA continues to lead the industry – and all restaurants – for the 8th straight year with a steady score of 83 (out of 100).

Download our study to see how other fast food and full-service restaurants ranked in customer satisfaction: https://t.co/3udsQk6Ghb pic.twitter.com/XSvEQSbPEJ

Moreover, the national indicator reported that despite Chick-fil-A’s excellent performance, other top-rated food chains received decreases in their ratings. They are Dunkin, Starbucks, Taco Bell, Popeyes, and Mcdonald’s.

“We are honored by the results of this survey,” a representative of the leading fast-food chain said. “And we are grateful to our customers for choosing Chick-fil-A – it’s truly our pleasure to serve them.”

ACSI also noted that upgrading the restaurant’s mobile app is an excellent factor in the customer satisfaction rating, especially during the pandemic. And Chick-fil-A has not failed in continuing to innovate to keep up with the time’s needs.

“More than 170,000 people represent Chick-fil-A in 2,700 restaurants,” the spokesperson continued. “This recognition is [an] acknowledgment of the care they put into serving great food with gracious hospitality. Every day, our restaurant Team Members go above and beyond each day to create a friendly, welcoming place to visit.”

Chick-fil-A is truly different compared with its competitors. If others remain open for the rest of the week to keep the business going, Chick-fil-A is faithful to keeping its Christian stance. It would close every Sunday to honor the Biblical command of having a day of rest. And Sundays are dedicated to spending time worshiping the Lord.

“Despite being open only six out of seven days a week, we’ve been able to consistently generate more sales than competitors who are open every day,” Chick-fil-A said in one of its interviews.