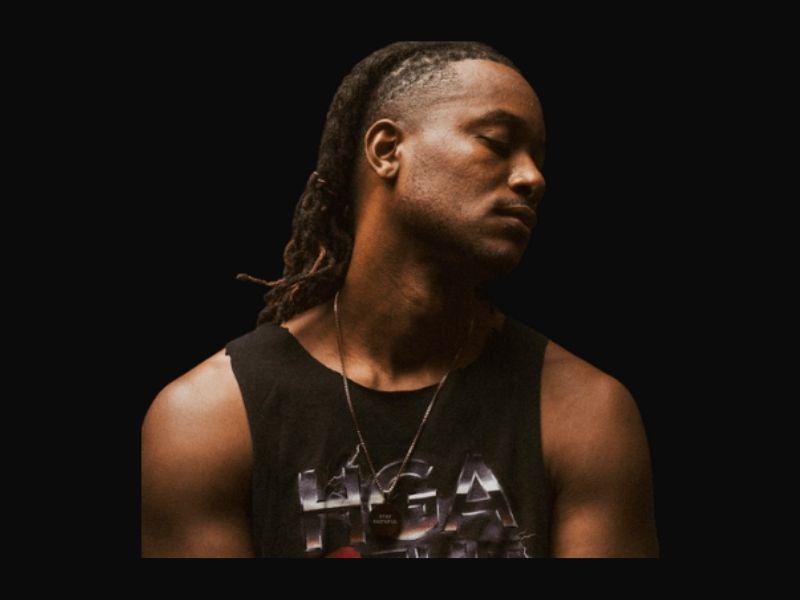 Rapper KB has released his new album, His Glory Alone, just recently. His album fuses contemporary Christian music with hip-hop and explains that the decision came from the positive impact worship music has on his life.

The Christian artist told Christian Post that HGA, his signature tag which became his album, was the goal of his life. “The beginning of my mission was that I wanted to help people to realize who they were, and who God was,” he said. And that when people recognize God for “His goodness and His grace, His mercy, His forgiveness, and His strength,” it changes everything in their life.

He went on to explain that “glory” is something people keep on chasing. They become obsessed with it “because that’s who we are”. “We were made for glory and God is glory at its finest, at its highest,” he said.

The 32-year-old chart-topping musician identified fame, power, vanity as only “echoes” of glory, but not the true Glory Himself. 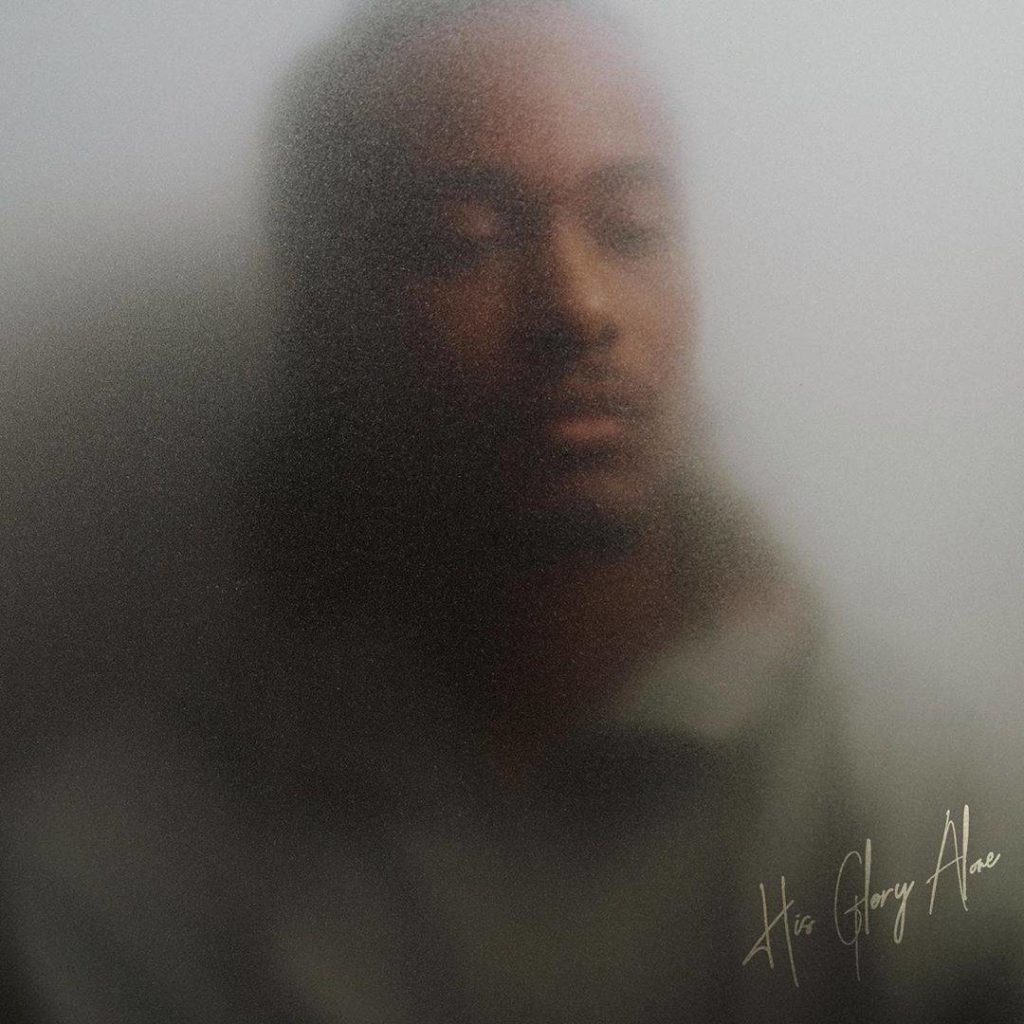 “The Bible teaches us that all of that glory is simply an echo of the true glory, and to fixate on that glory is to find yourself empty because an echo is not the substance. The rays of the sun are not the sun, that stuff fades. What never fades is those who go directly after King Jesus; and if you see King Jesus in His glory, you come alive,” he exhorted.

He recalled that worship music has a profound impact on his formational years.  And he hopes that his album would do the same. “I’m just hoping it just makes people love Jesus more. I hope that it helps people to return to just a simple sincere love for God and people,” he said.

Furthermore, he advised other artists not to get drowned by pursuing glory for themselves. KB has noticed Christian artists who get dependent on their fans’ praises. But his goal is different. He said, “I want to have a one-way relationship where I serve and I’m not necessarily dependent on what they can give me back. Obviously, it’s a job, so there is a need for support. But I don’t ever want to be defined by that support.”

Today, his album is rising to the charts. It currently lands on the No. 3 slot on the Contemporary Christian Album Chart.