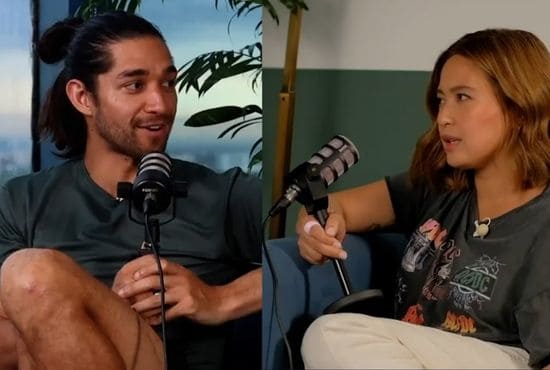 A Christian content creator speaks about the Biblical truth about God’s judgment and the Gospel during her controversial interview with a YouTuber.

Joyce Pring is a Filipino TV personality turned content creator and vlogger. What’s remarkable about her is that she uses her fame and platform to share the Gospel of Jesus Christ. Recently, during an interview with half-Filipino, half-American YouTuber, Wil Dasovich, Joyce boldly spoke about God’s judgment and the Gospel.

The interview that soon became controversial started off with Wil asking her whether a non-believer can go to heaven. To which Joyce boldly and firmly answered, “No.” He then continued to ask what would happen to a non-believer. The 29-year-old mom then answered that they would “face judgment and go to hell.”

“That is so brutal,” Wil commented on her answer. 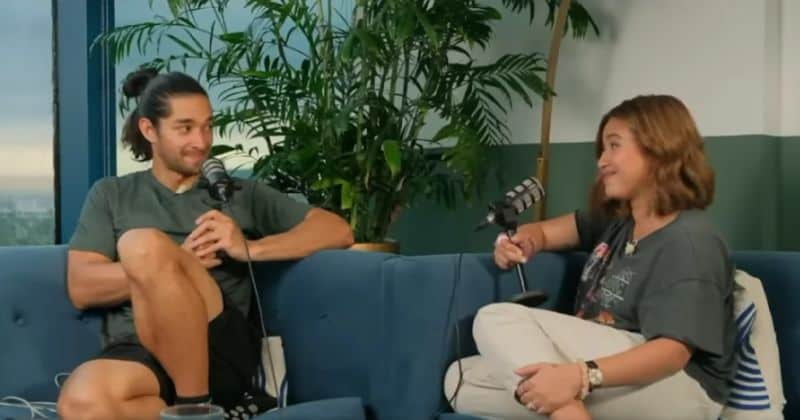 Joyce then continued to explain the salvation in Jesus Christ and how can someone receive grace.

“I think what makes Christianity beautiful is that you don’t have to work for heaven. Jesus already did that for you. And so the only thing that you have to really realize is to accept that gift.”

She also explained how Jesus saved us all by dying on the cross for us.

“What is the gift? The gift is, we’re sinners and God is a holy God. Let’s say for example we are in a courtroom, and God is the Judge and you’re the criminal. Would God be a good judge if He just said, ‘Okay, you’re free?’ Like you killed someone and then He’s like, ‘Okay, you’re free to go.’ But what Christianity says happens is Jesus comes in and says, ‘Okay, you deserve to be in jail. But instead of you going to jail, I’ll be in jail for his sake.’ That is what Christ did on the cross.”

That interview received a lot of negative comments from non-believers and became a very controversial interview. But many Christian personalities showed their support for Joyce. In her latest podcast, she even emphasized that everything she said during that interview is according to what the Bible says.

“The things that I said in the podcast with Wil are biblical. It’s from the Bible. They are not my own opinion. They are from the Bible and I believe the Bible is God-breathed, it’s inspired, it’s inerrant and that’s why I have so much confidence in saying that even though I knew, I absolutely knew, that it was going to offend a lot of people,” Joyce said.