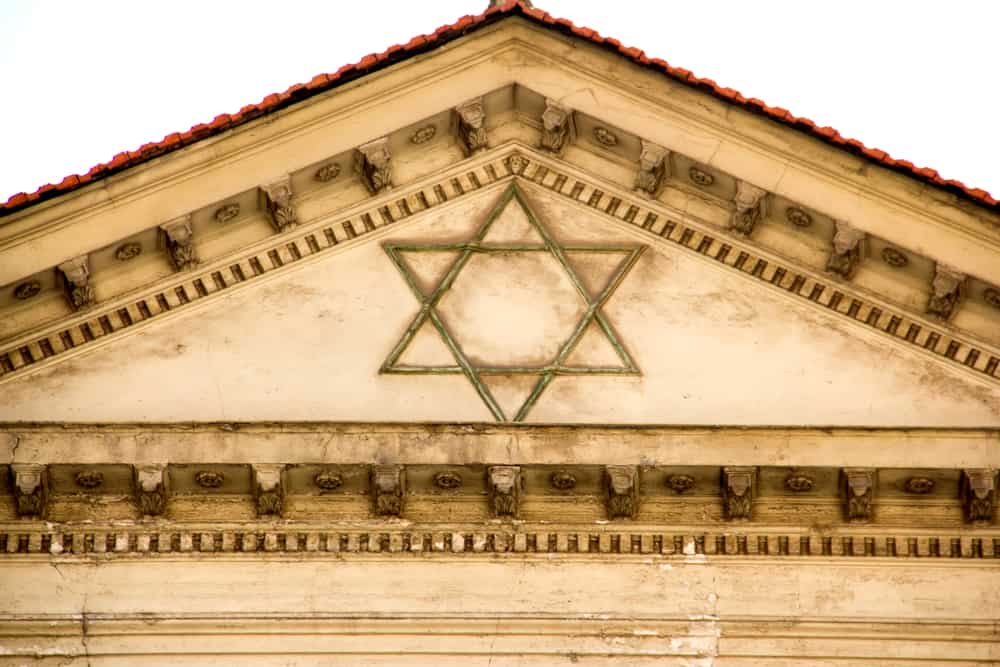 Discovering The Messianic Church Near Me

Yeshua is the Jewish Messiah of the Messianic Church Near Me

The key difference between Orthodox (Traditional) Jews and Messianic Jews is who they identify the Messiah as. All Jews have been looking for the promised Messiah; the one who is of the Davidic line, will save the Jewish people from oppression, and be anointed a king to rule over the nation in the kingdom to come.

The Messianic church near me, while accepting Yeshua, still holds fast to most of the laws stated in the Torah. Their form of worship molds the two beliefs into one. While Messianic Jews do not fully associate themselves with Christianity, they do share the Gospel of the New Testament. However, they do not support the theology that states the new covenant of Yeshua replaces the old covenant outlined in the Old Testament (Tanakh).

The New Does Not Replace the Old

The message of the Messianic church near me is that Yeshua is the Messiah, but the Torah still applies. The law of sacrifice may be fulfilled through Yeshua, but the observance of the laws and traditions is still withstanding. Among these traditions and laws are:

Supporting the Messianic Church Near Me

The most important part of Christ’s teaching was that He does not look at people by race, religion, or denominational preference. He looks at the person He created in His image. Jew or Gentile does not matter. While some Jews believe that the promises laid out in scripture are for Jews alone. Messianic Jews believe it is for all, but first for the Jew, then the Gentile.

Traditional Judaism requires strict adherence to some customs. The wearing of a yarmulke for men and a head scarf for women. Also, men and women have separate worshipping areas. Messianic Judaism allows anyone to visit a Messianic church near me. They do not force anyone to convert to Judaism. There are some customs that one may need to adhere to, such as head coverings, but not all. Either way, it is important to understand the customs before I visit a Messianic church near me.

The Jewish Voice is a ministry aimed at Jews who have yet to discover Yeshua as the Messiah. They spread the Gospel through a multi-faceted ministry that includes humanitarian medical outreaches, international festivals, church planting, and television and media outlets. They broadcast a daily program on GOD TV, and their website is packed with information about Messianic Judaism. I learned a lot (and hope you can too) after exploring the Messianic church near me.