BREAKING
Cancer Patient Survives A ‘Death Sentence’ & Receives A Surprise From Jennifer...
TikTok Kid Preacher Feels God In His Prayer Time; “I Am Not...
“Jesus Appeared To Me Twice So That This Message Will Be Delivered...
Home Tags Posts tagged with "Christian Eatery"
Tag: 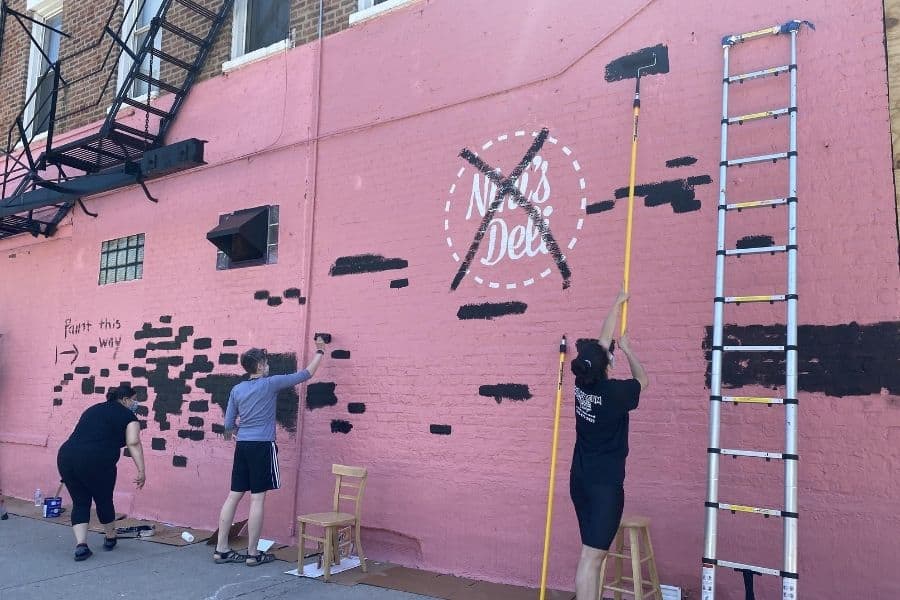 Chicago Riots Forced Christian Eatery To Close, But They Are Choosing Hope

Chicago riots forced a popular eatery owned by Christians to shut down for not supporting the protest and standing on their faith in God.

Nini’s Deli in downtown Chicago is a flourishing family business owned by Christian brothers Juan and Jose Riesco. They inherited the popular eatery from their parents who emigrated to the U.S. from Cuba and Mexico.

With Nini’s Deli knack for viral branding, the eatery was lauded by publications. Its success made a way for its collaboration with popular brands like Nike and Adidas. However, in early June, the business came crashing down because of the Black Lives Matter movement. 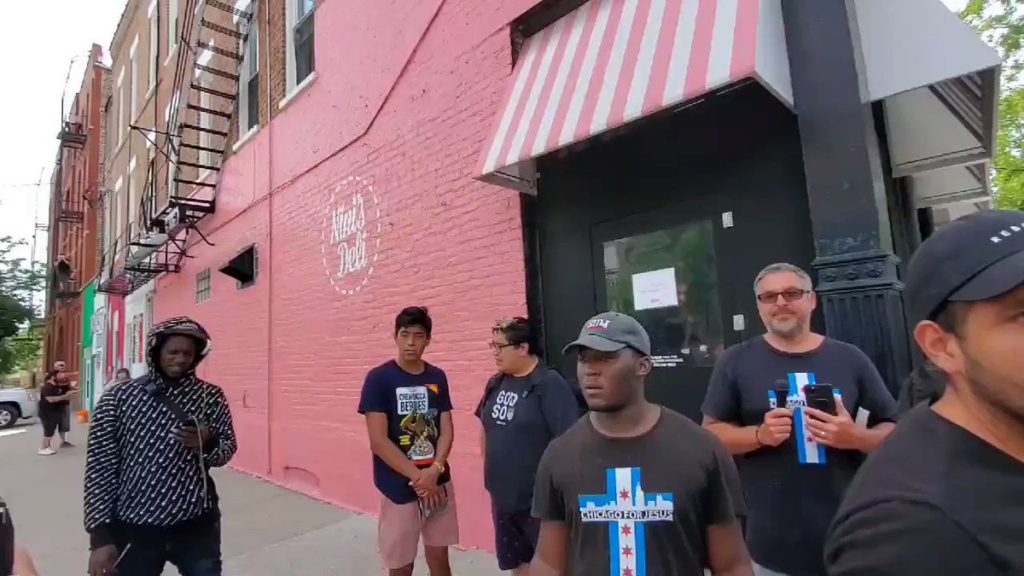 The Riesco brothers refused to support the movement because of their Christian beliefs. The family was attacked by media and news outlets, labeling them as “racist” and “homophobic.”

Juan Riesco published an official statement on the eatery’s Instagram account to address the issue. There, they voiced their Biblically-based stand regarding the social issues that the country is facing.

“All people were created equal in the image of God,” the lengthy statement said. “We believe that all black lives matter and we know that only God can bring about the justice that is deserved.” 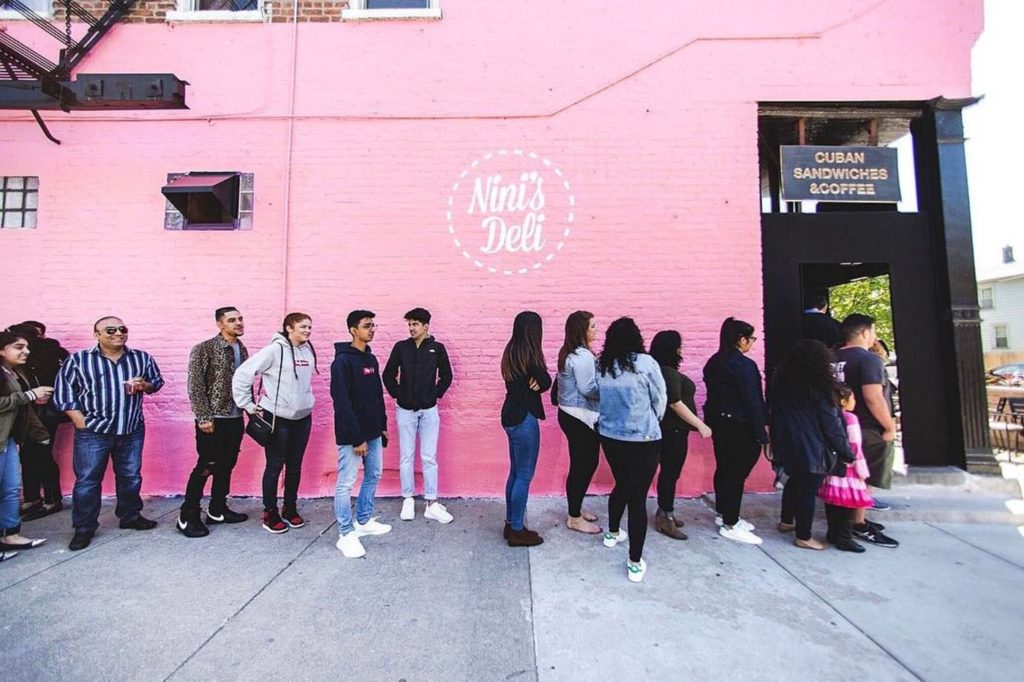 The Christian family received threats from protesters for his statement about racial injustice. On June 5, the Nini’s Deli was shut down permanently as a result of the protests against them. However, they are still holding firm to their Christian faith. The brothers are now planning to dedicate their time to do ministry works.

“I was just sharing with our team yesterday that my circumstances have changed, but my identity in whom I trust hasn’t,” he said, adding he is still in “a position of gratitude toward our God.” 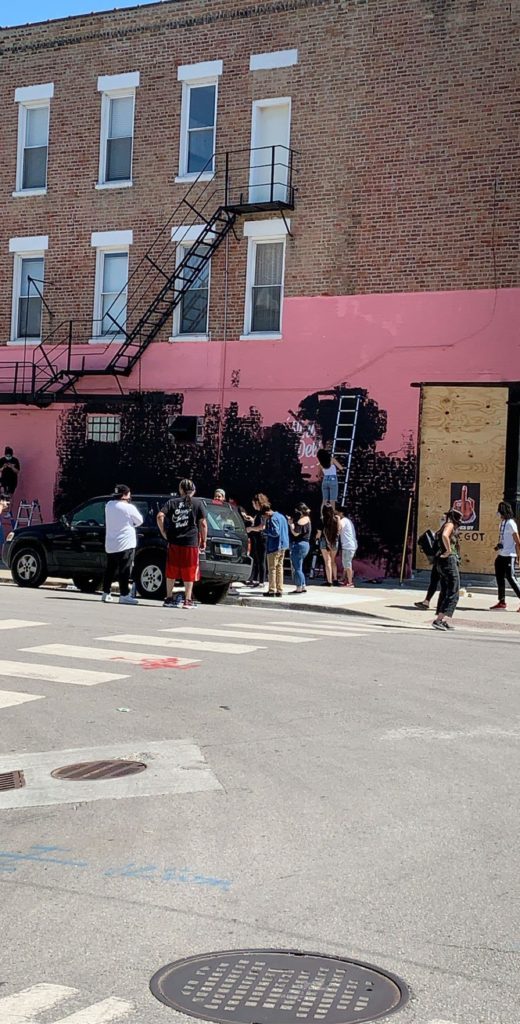