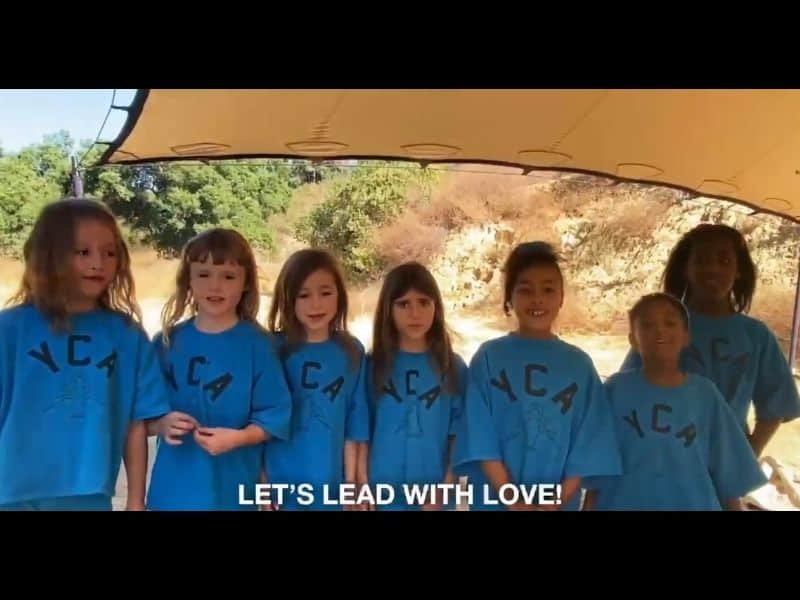 Kanye West has officially launched his new Christian school, Yeezy Christian Academy, with a promotional video. He posted the video with the academy’s anthem, “Dear Future, I still believe in you.”

The award-winning rapper, who conceded defeat in his presidential election, shared the video featuring some of his kids and their cousins. His 7-year-old daughter, North, and 4-year-old son, Saint, were seen with Kourtney Kardashian’s children, Mason and Penelope. Other kids joined the celebrity’s children while repeatedly saying the school’s mantra.

West made sure to highlight their source of love. His kids, North and Saint, individually said, “Jesus loves everyone,” before declaring it all together with the other children.

They ended, “Let’s lead with love. Our future is waiting for us!” 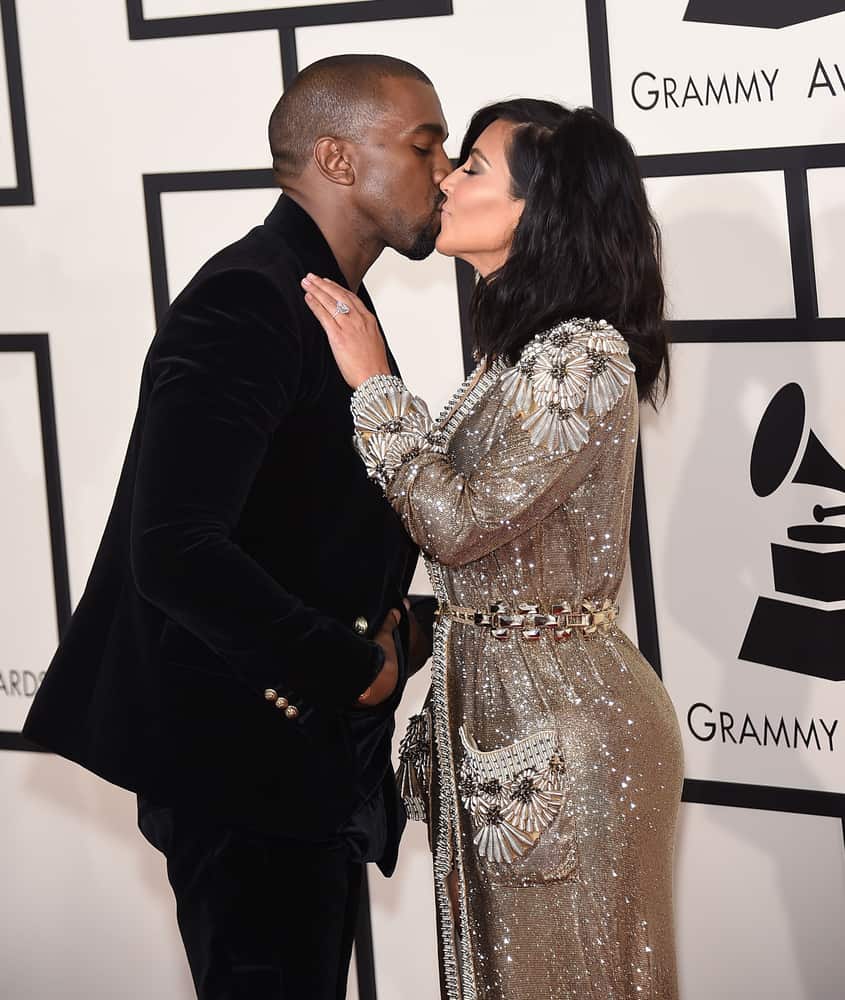 “Everything in the school exudes Christianity,” he announced. “All faculty share the faith and walk the walk, bring Jesus to the world through our students.”

West was determined to include teaching music to the students as he said, “Music will be a constant presence.”

He continued, “Students will learn how to create and sing.. become good communicators.. work with each other through projects and experiences.”

Furthermore, he posts small clips from the school on his Twitter, like “food tasting the new menu” and “music sessions.” 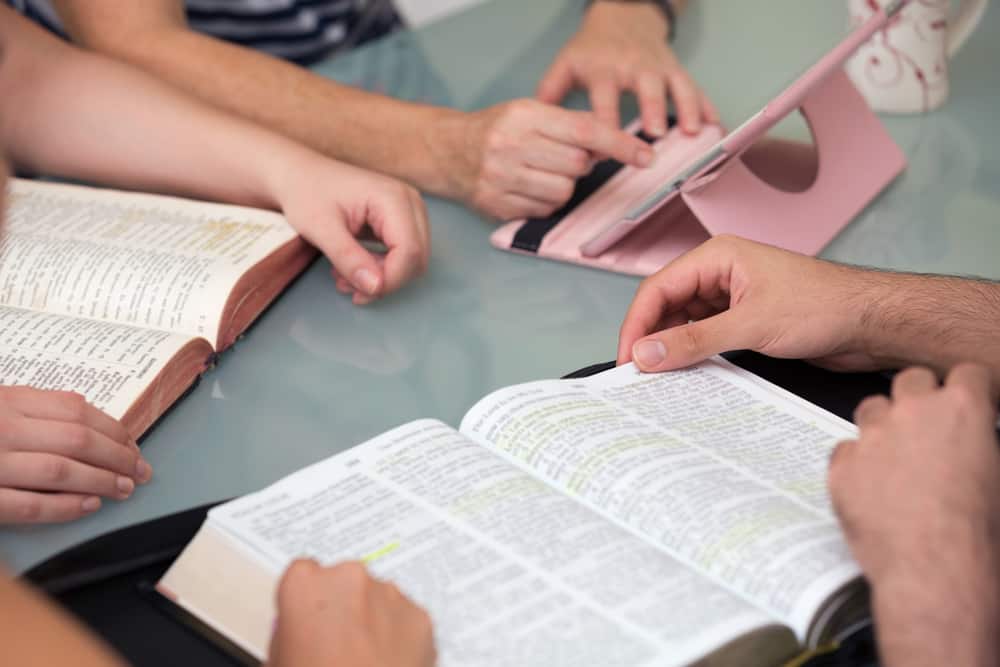 A Christian school, whether Kindergarten or High School, needs to have a guiding principle behind it. There are beliefs, but schools cannot function on belief alone. They need organizations like Christian Schools International to come alongside them and support them through school accreditation, training effective teaching staff and supporting their benefit needs, and providing a solid Christ-based curriculum that will impact the students that learn under it.

What is Christian Schools International?

Christian Schools International is an organization that helps Christian schools with teaching curriculum, accreditation, leadership training, and benefits like health and retirement plans for staff. They believe in giving a student a solid Christian-based education centered on three statements of faith.

How Do They Help Christian Education?

Christian Schools International stands beside its member schools. Its foremost focus is to interject God into every aspect of what they provide.

Christian Schools International exists to help schools thrive. They were the first international organization that served Christian schools. For almost 100 years they have expanded programs through listening to their members, discerning the need, and doing what needs to be done to support the work schools do.

CSI helps strengthen the Christian schooling system through a firm foundation in God’s word. The hold to the Reformed church belief that faith and learning are inseparable; that every aspect of life should give glory to God. Just as it is our job to continue learning about God through His word, CSI is helping the cause through a faith-based curriculum. CSI gives you yet another reason to see what a private Christian school has to offer a student. 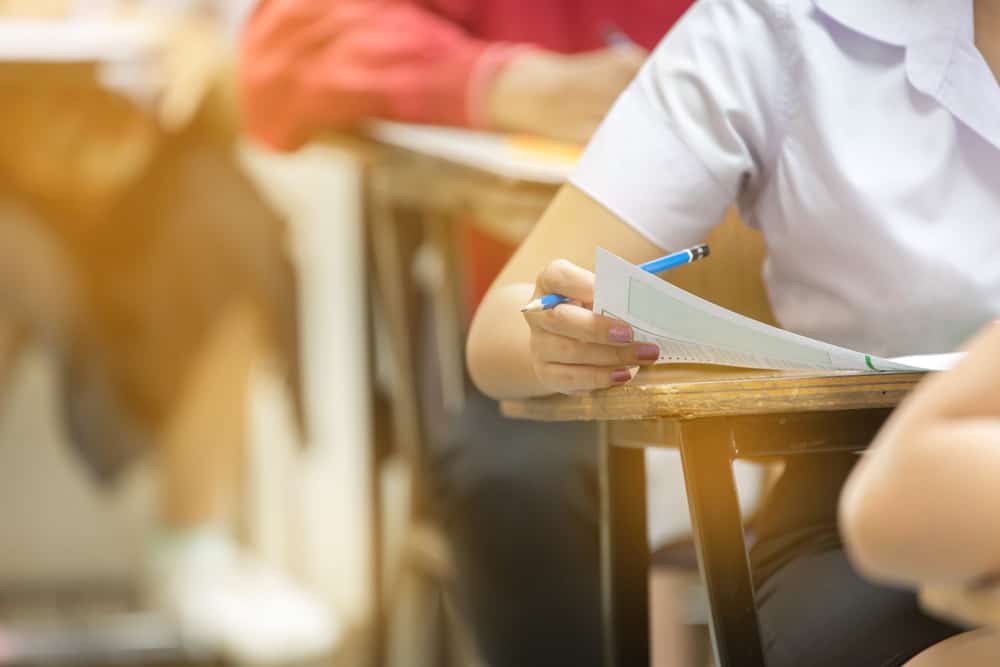 How Christian Boarding Schools Fit Into The Education Process 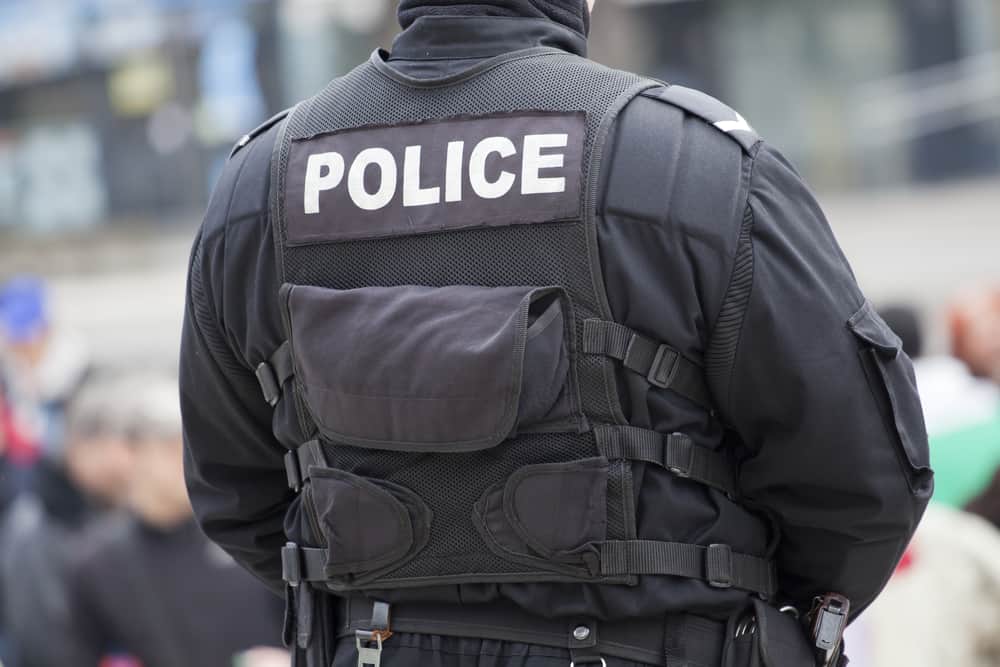 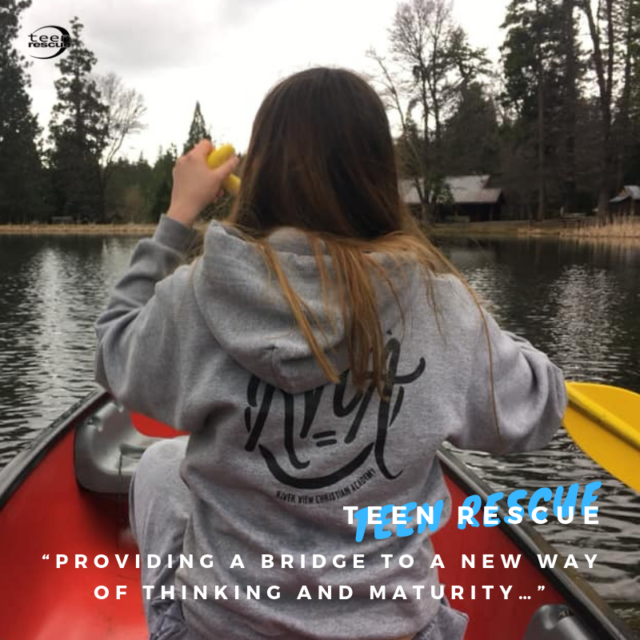