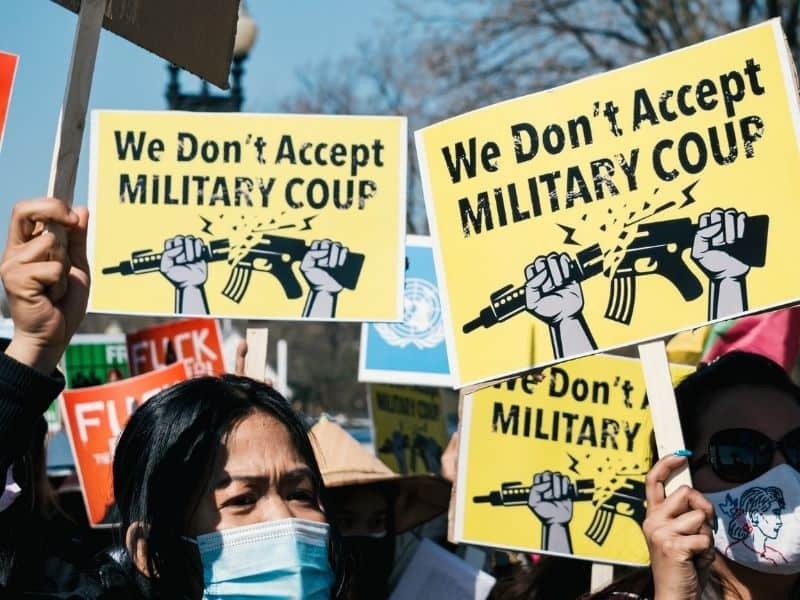 Christians in Myanmar Fled To The Forest For Safety After Coup

Christians in Myanmar have fled to the forest to seek shelter from the ongoing conflict in the country. The recent coup has only heightened the existing persecution for Christians.

With the internet shutdown in Myanmar, the world has little information on the current state of the citizens. But, thanks to Open Doors‘ local partners in the country, Christians all over the globe can see a glimpse of what has been happening to our fellow brothers and sisters in Christ.

Open Doors work to serve and support Christians who are persecuted for their faith. They have partners in over 60 countries to train, equip, and distribute Bibles for full access to spiritual growth. Today, they are raising global awareness of Myanmar’s desperate situation. 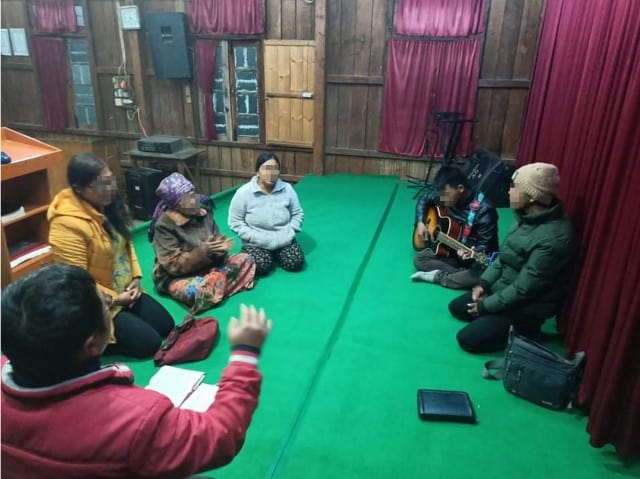 Pastor Chit, who pastors a small church in a local village, shared their situation with the organization. He revealed that the military junta was now raiding churches and residential buildings, giving the order to open fire those who resist.

So, Pastor Chit and 18 families from the church ran to the jungle for safety. They dug a hole in the ground and stayed there. Moreover, they would forage roots and leaves for daily sustenance.

According to Open Doors, the pastors in Myanmar did not stop ministering to those in need, even in their risky position.

Pastor Myra from Central Myanmar joined with the protest when it started. However, things got worse, and it made her church closed its doors. But, she would still gather her members for Bible study and prayer.

Meanwhile, Pastor Joshua, who is also from Central Myanmar, participated in the initial protests too. Myanmar’s economic situation then sank, so he distributed food packs to those in need.

Likewise, Pastor Zaw had given out 77 pounds of rice in his church’s community. He would also call other pastors and members to give encouraging words and strengthen them in their faith.

Let us continue to pray for our fellow brothers and sisters in the Lord Jesus in Myanmar. Salvation belongs to the LORD!