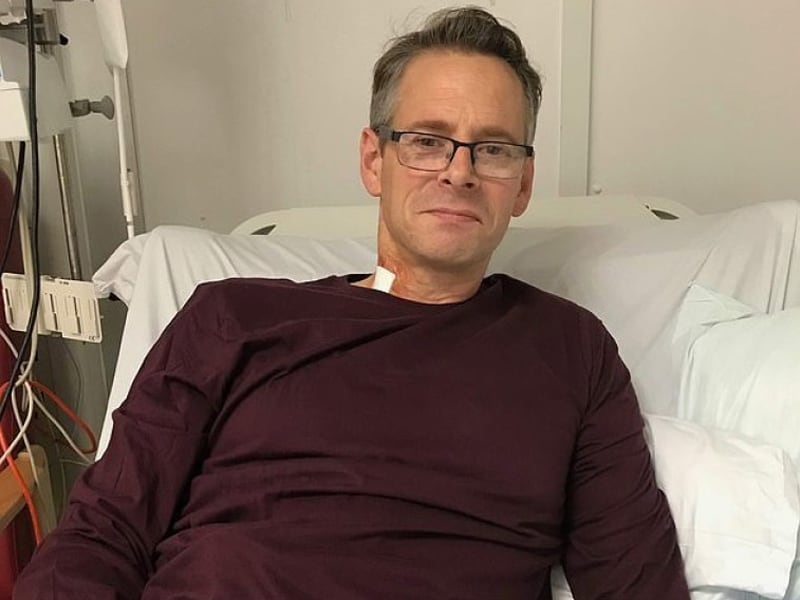 A pastor in the United Kingdom credits the “power of prayer” as the reason he came back to life after being dead for 15 minutes.

Pastor Christopher Wickland of the Living Word Pentecostal Church in Fareham, Hampshire was at a trampoline park with his three children when he felt sick. He almost immediately began vomiting and then collapsed.

The staff at the trampoline park used a defibrillator a couple of times to restart his heart before paramedics arrive. He was then rushed to St. Mary’s Hospital in Southampton where he was immediately taken to the intensive care unit.

When his wife, Tracey, arrived doctors told her that he suffered cardiac arrest and had been dead for 15 minutes. They also warned that if he happened to survive, it was possible he would suffer brain damage and heart damage due to the long time that he had been without a heartbeat.

Tracey asked for prayers from everyone in their Church and all over the world.

“I put it on Facebook and it was amazing because hundreds of people from around the world contacted me and told me they were praying for Chris,” she said.

Pastor Christopher spent three weeks in the hospital where he was put into an induced coma for four days. Miraculously, he recovered fully and quickly and was released on January 19. Tracey shared that she honestly believers her husband would be dead “if it wasn’t for all these people praying.” 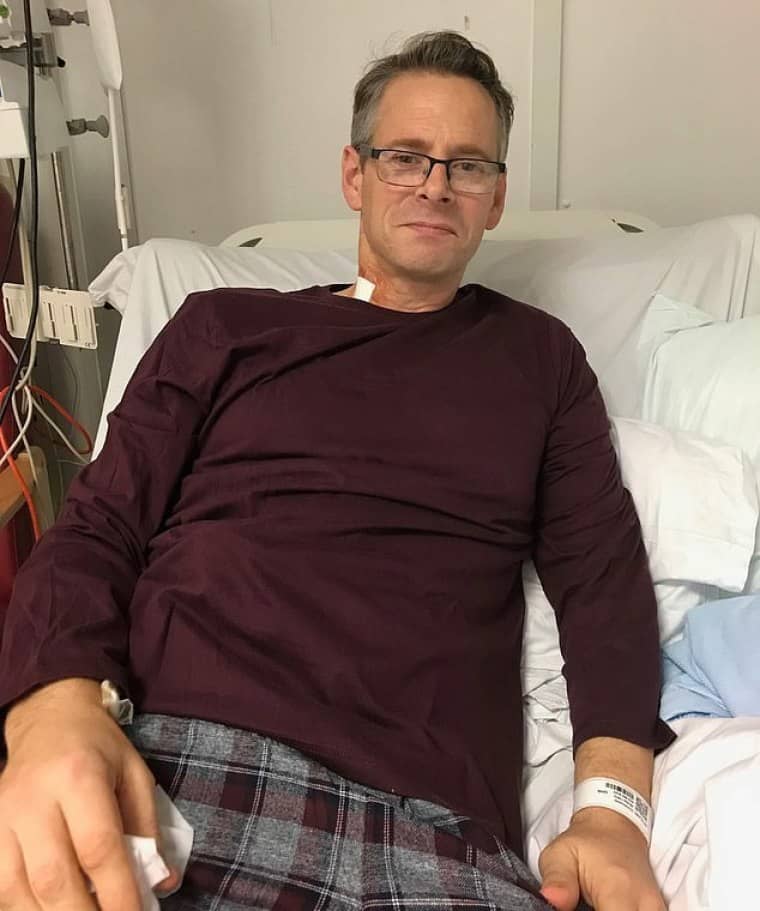 The Pastor Christopher released a statement sharing his thoughts about the miracle.

“This is a miracle that is all down to divine providence and the very quick actions of some people,” he said. “My congregation and other Christians around the world were also praying for me. All this power was harnessed to keep me alive. I’m not lucky, I’m blessed.”