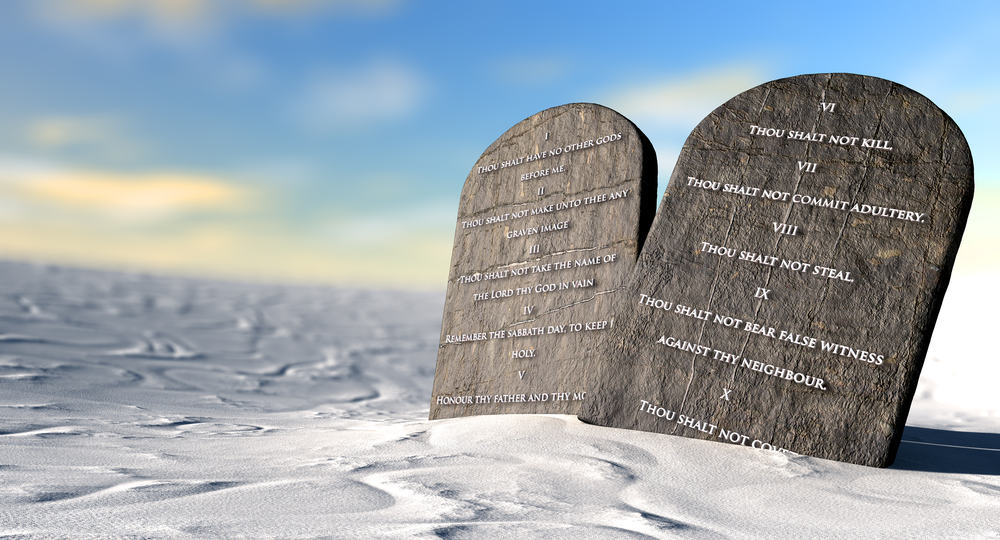 Someone Is Destroying Monuments of the Ten Commandments