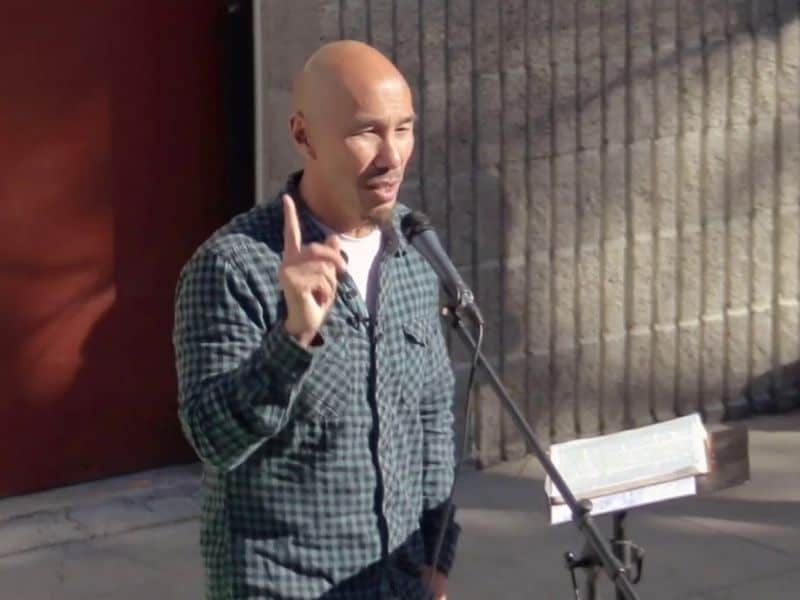 Francis Chan tells Christians in America the number one mistake churches make, being obsessed with church attendance, which led to its current division. He warns them to go back to Jesus’ message of unity and love.

During a zoom meeting, Chan encourages 150 church leaders across the world. “I really believe there are some serious mistakes we made in the U.S. [that have] led to the church being in the state that’s in right now – super divided,” he said. “And the reputation of the evangelical Christians in the U.S. have never been worse.”

“I mean, you just say that word, and it’s just like a cringing. It’s just an assumption that it’s some politically driven group that they want nothing to do with. It’s never been this bad.”

The former megachurch pastor and author identified the number one mistake US churches make, which is obsessed with church attendance.

Church attendance is not the main goal 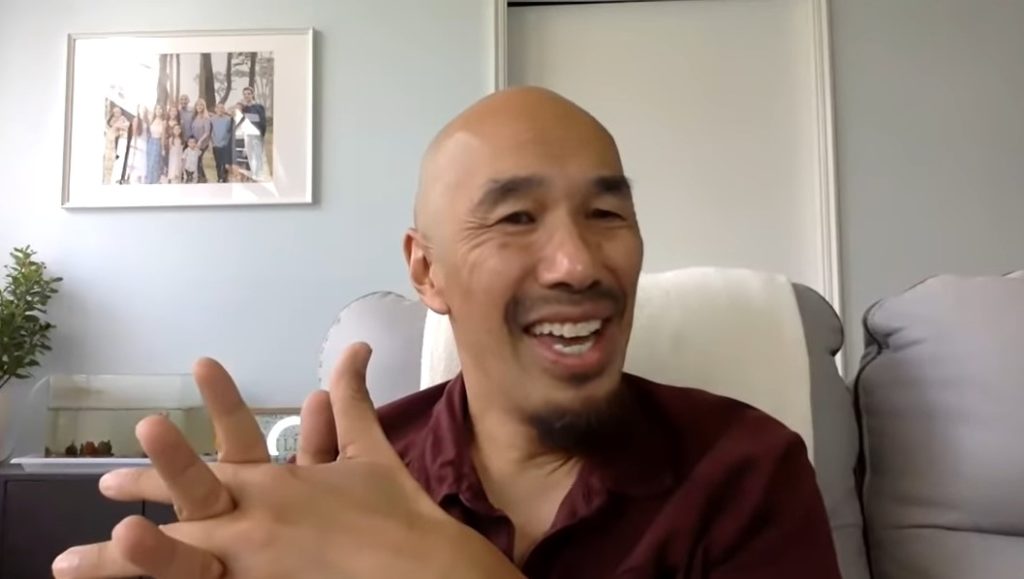 He continued, “We panicked and thought, ‘we’ve got to do everything we can get as many people as we can there. We rationalize, ‘well, it’s better for a big group to keep coming [than none] at all.”

“Where do you get that in the Scripture? That is not the message of Jesus,” he incited.

But rather, the church should focus more on building relationships like loving, praying, and caring for one another. “We have to stay on track in our prayers, believing in our love for one another. And I know it looks like there are other methods that might work better.”

“My logic would say, ‘no way, no way would God want me to do this.’ But that’s not the way He works.”

He further emphasized the importance of love and unity by sharing his experience of pastoring in Hong Kong. Earlier this year, Chan and his family moved to Hong Kong. And he was so surprised that Christians in Hong Kong are detached from the idea of “loving one another.”

Listen to his full message below: