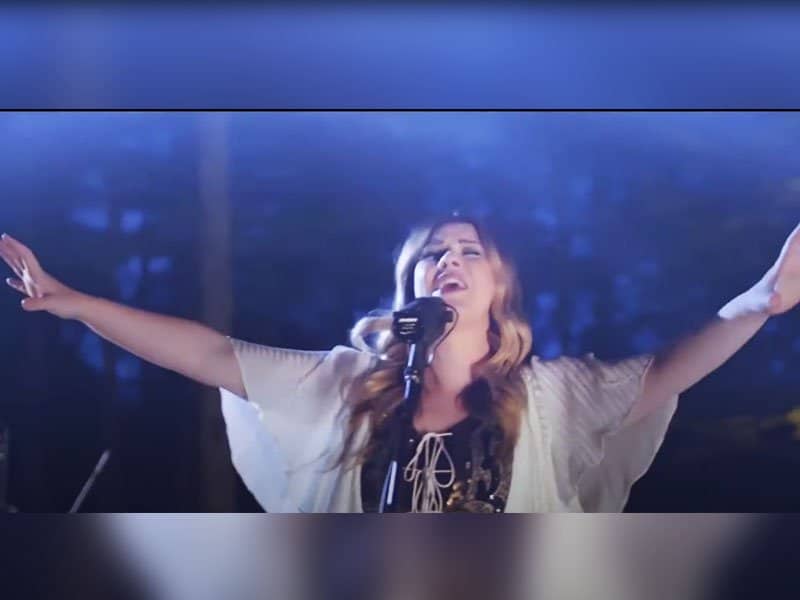 Recording Artist Went From Suicidal To Freedom In Jesus

A recording artist left her Christian faith because of her hurt from church. A time came when she attempted to commit suicide, but God stepped in.

Performer Tasha Layton grew up in a Christian home. She loved Jesus, read her Bible every day, and was passionate about serving God. Then one day, the teen experienced a severe church hurt that made her question God. As a result, she began doubting herself and her identity in Christ. 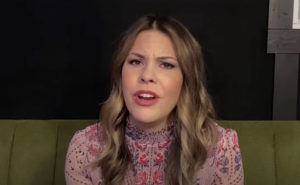 Tasha left Christianity and studied other religions to find the truth. But all the other religions only ended up making her feel alone throughout the years. Soon, she hit rock bottom and tried to commit suicide. She put a gun to her head when a friend entered her dorm room. Her friend grabbed her and hugged her. 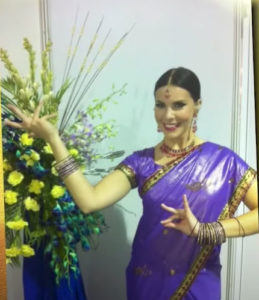 Later on, God opened Tasha’s eyes and she found the truth only in Jesus Christ.

“In all of these other religions, you had to strive to reach God. You had to be good enough or do all the right things, or to reach enlightenment,” she explained. “I realized that in Christianity, Jesus pursued us. He came down to earth.”

That’s when Tasha knew she had to serve God with her spirit, soul, and mind. Hence, she went back to church and experienced God again. 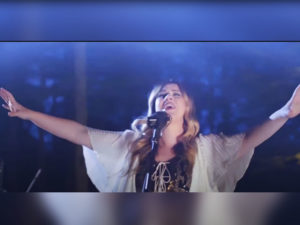 “I felt God’s truth move from my head to my heart,” she remarked. Then that began a trajectory of healing in Tasha’s life. Soon, God awakened her desire to serve God through music again.

Today, Tasha is inspiring the world as God uses Tasha in music as an artist and a worship leader. The recording artist’s music includes “Into The Sea,” which she described as a song that not just “speak to individual situations” but also “speaking to our world.”

Watch her entire testimony and be blessed!