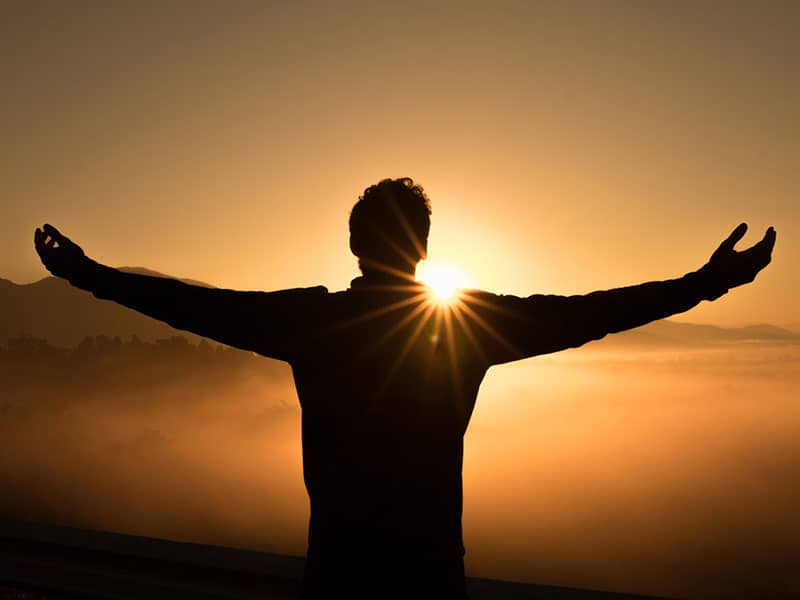 Despite all the risks and threats against Christianity in China, a house church leader vows to continue preaching the Gospel in the nation.

According to the report, Gianni, not his real name, leads a church in Chengdu City in China. However, the church is deemed illegal due to the communist country’s rules. Hence, authorities are targeting him. And to warn the church leader, the police had his water and electricity shut off. Moreover, they detained him multiple times because of his faith. 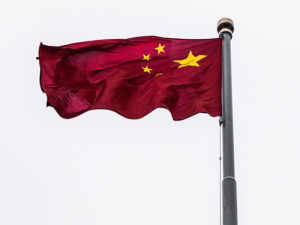 Photo by Alejandro Luengo on Unsplash

Nevertheless, Gianni vows to continue preaching the Gospel in the communist nation. Regardless of the government’s tactics to intimidate him, he wouldn’t relent. In an encrypted technology, he told International Christian Concern that he would “continue to spread the Good News.”

“I am not afraid of the government’s secret investigation,” he told the outlet. “Our faith is ‘declare with your mouth and believe in your heart,’ publicly testifying for Him in the name of Jesus Christ. It is neither the Church’s responsibility nor does it have the capacity to counter the investigation. We are a fellowship formed by God’s children, not a spy agency. [Our purpose] is so that the souls live in truth, freedom, and joy, not to make our flesh more secure.” 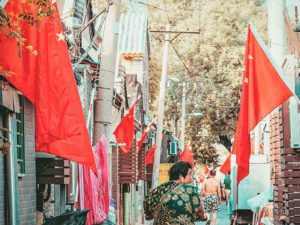 Photo by zhang kaiyv from Pexels

Apparently, China has implemented a Three-Self Patriotic Movement, allowing Christianity in the nation. However, it has to be under the communist party’s rules. To be legal, the church has to follow “severe restrictions, such as the editing of sermons.” If Christians do not abide, it becomes illegal.

But Gianni won’t back down and says he would keep preaching Jesus even if that would mean he would be incarcerated.

“Since I have not lost faith, I will try to keep living my life to do the following,” he remarked. “Share the Gospel with people in freedom and joy, receive new brothers and sisters and disciple train them, send preachers to plant churches. If I shall be incarcerated, then so be it. Nothing will separate us from the love of Christ.”

Please keep our brothers and sisters in Christ from China in our prayers. They need it right now more than ever.