BREAKING
Israel-led Team Solves Mystery Why Lightning Strikes Fewer Times Over The Ocean...
Tourism In The Holy Land Is Soaring Back Up To Pre-Pandemic Highs
Lapid Speaks Directly To Palestinians—Offers Them “Another Way” Out Of The Ongoing...
Home Tags Posts tagged with "Church restriction"
Tag: 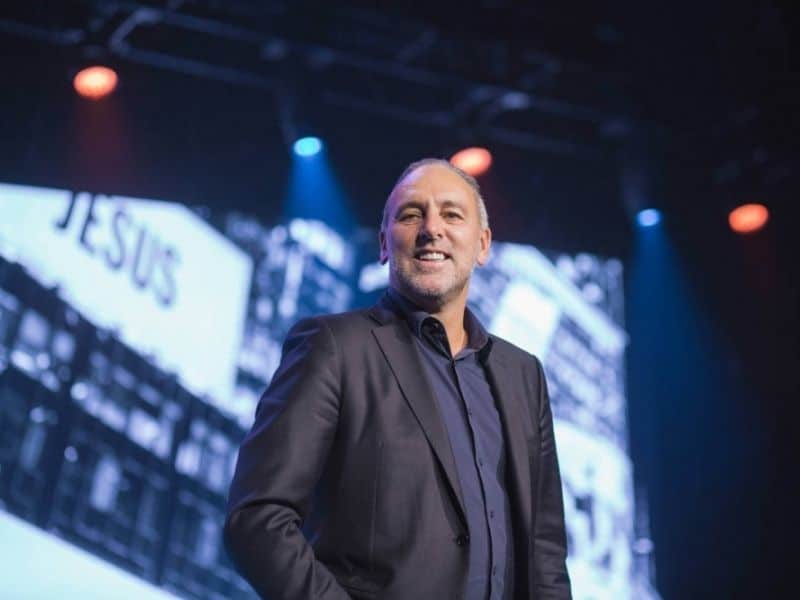 Brian noticed the double-standard when in New South Wales, where the Hillsong church is based, authorities allowed up to 300 people gatherings for a wedding but only 100 people for church services.

With this, he accused the local government of unfair treatment for churches. He invited Christians to “take a stand” against the biased restrictions. He wrote on Instagram, “It’s time church leaders unite to take a stand. We are all committed to keeping people safe, but it seems churches are not even being considered for a steady easing of restrictions.” 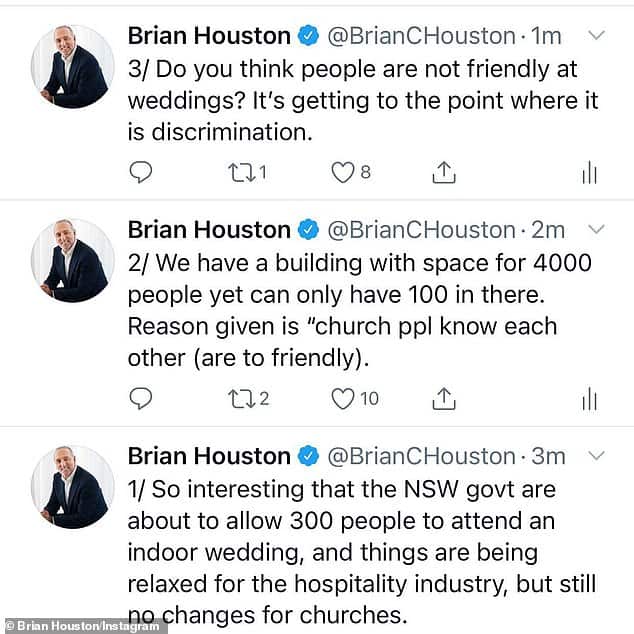 A screenshot of his Twitter was included in the post. He said, “We have a building with space for 4000 people yet can only have 100 in there. Reason given is “church people know each other (too friendly). Do you think people are not friendly at weddings? It’s getting to a point where it is discrimination.”

He then made an appearance on The Today Show. The megachurch pastor continued to point out the difference in restrictions for churches and events. He said that people attending football games are cheering, hugging, spitting and high-fiving. Meanwhile, there have been no changes to churches.

After Brian’s bold stand against the unfair rules, the state has updated its guidelines. Churches are now allowed to cater 300 people at services. They announced, “One visitor per 4 square metres of space (excluding staff), whichever is less.”