BREAKING
Israel-led Team Solves Mystery Why Lightning Strikes Fewer Times Over The Ocean...
Tourism In The Holy Land Is Soaring Back Up To Pre-Pandemic Highs
Lapid Speaks Directly To Palestinians—Offers Them “Another Way” Out Of The Ongoing...
Home Tags Posts tagged with "church shooting"
Tag: 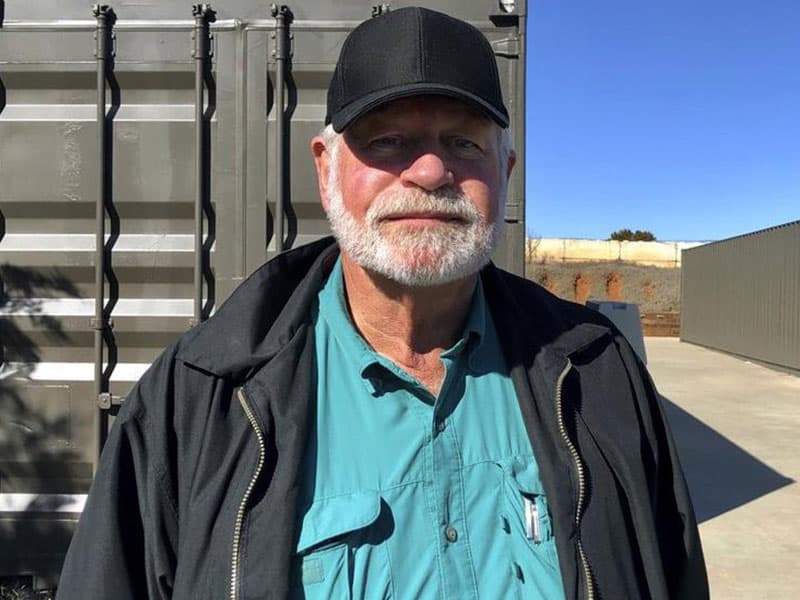 A 71-year-old Texas man named Jack Wilson was given the state’s highest civilian honor for stopping a church shooting in December. 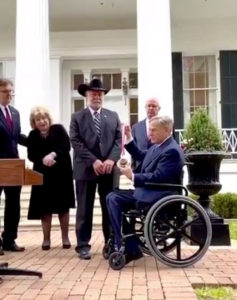 How Jack Stopped The Church Shooting

Jack, who is part of the church security team said he had already noticed the suspect when the man entered the church. The man looked suspicious and so his eyes were on him. Jack noticed he was wearing a fake beard and wig. On top of that, the suspicious man was wearing a large coat and a hoodie with one of his hands hidden.

When Jack’s single-shot hit, the gunman had already shot two people inside the church.

“After he shot Richard and Tony, he started towards the front of the sanctuary and that’s when I was able to engage him,” Jack said.

Witnessing that incident, he also explained how his training immediately kicked in.

“You train but you hope you never have to go to that extreme but if you do, your training will kick in,” he explained.

Today I presented the Governor’s Medal of Courage to Jack Wilson.

He’s the hero who risked his life to save the lives of others by stopping a gunman in a deadly shooting at a church near Fort Worth.

It’s the highest award given to civilians in Texas. #txlege pic.twitter.com/UPaWjmsjTi

Jack also revealed that he regularly trains other church members for their church security. That’s why in the video footage, several members are seen drawing their weapons. Those men were part of Jack’s security team. But sadly, one of them was killed by the gunman.

The Texas Governor awarded Jack a Medal of Courage. A medal only given to “people who demonstrate acts of heroism by endangering their own lives to save another’s.”

And although Jack received such an honorable award, he said he doesn’t feel like a hero but a “protector.”