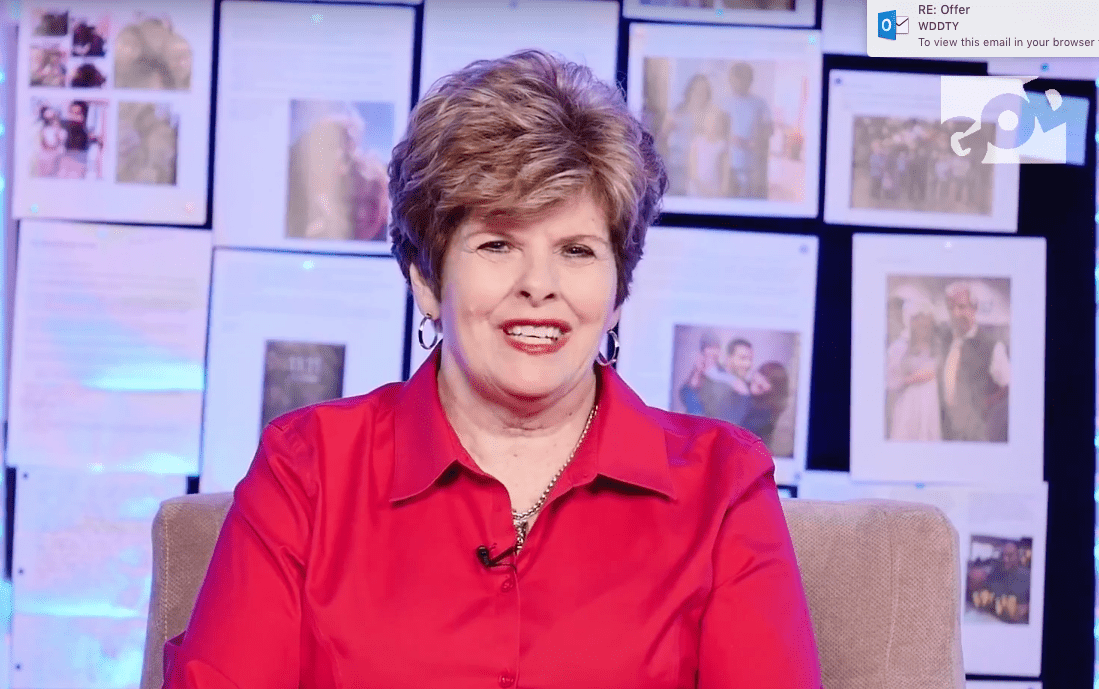 It’s Time To Contend For Revival

Contend for revival every day and boldly proclaim the name of Jesus Christ.

Prophetic speaker Cindy Jacobs urges everyone to contend for revival. She started her powerful message by reminding us all that we are powerful through the name of Jesus Christ. As His follower, we have been given the power and authority to advance God’s Kingdom here on earth.

“You are powerful through the name of Jesus, the name that is above all names,” Cindy said.

However, expect resistance from the enemy when we move for His Kingdom. The enemy doesn’t like you using the power of Jesus Christ so he will try to stop you from doing so.

“If you’re going into the promised land and the enemy doesn’t meet you, you’re only a tourist, you’re not in your right land. That’s not your real Jericho because you will have resistance,” she explained. 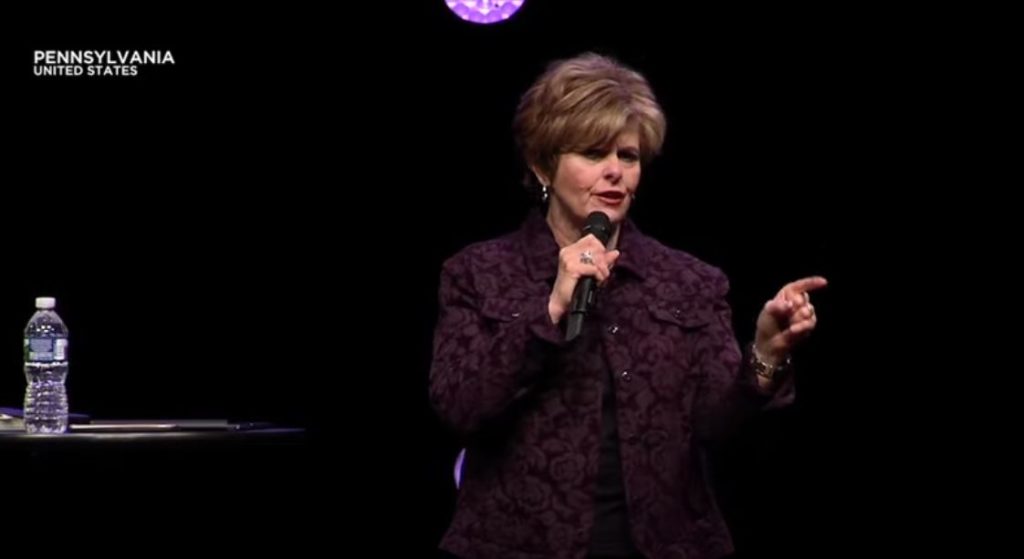 But be brave and stand firm because God is with you and nothing can stand against you. You have been given the power through His name to transform lives and create history!

Let us contend for revival every single day and be willing to be used for the advancement of His Kingdom. Miracles will start to unfold and revival will strike if we boldly declare the name of Jesus Christ!

Read also: Be Hungry And Desperate For God 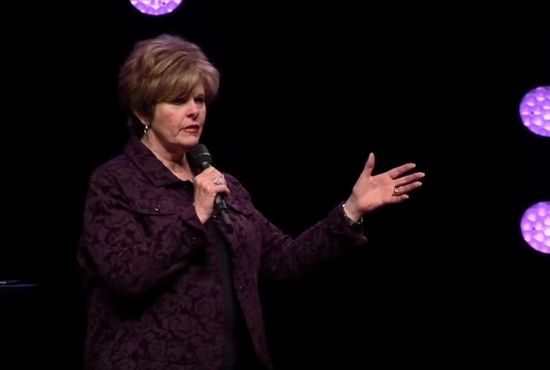 Cindy Jacobs Emphasizes That There Is No Junior-Sized Holy Spirit

Cindy Jacobs emphasizes that there is no junior-sized Holy Spirit and that we all have the authority by the name of Jesus Christ.

The co-founder of General International reminds everyone that we should be exercising the authority given to us. If you feel like you have less power than any other Christian, it’s because you have missed the opportunity to exercise that power. There is no junior-sized Holy Spirit, we all have received the same power.

“There is so much more,” she said. “We just use about a tiny bit of the authority, we don’t exercise our authority. Faith is like a muscle, you have to use it.” 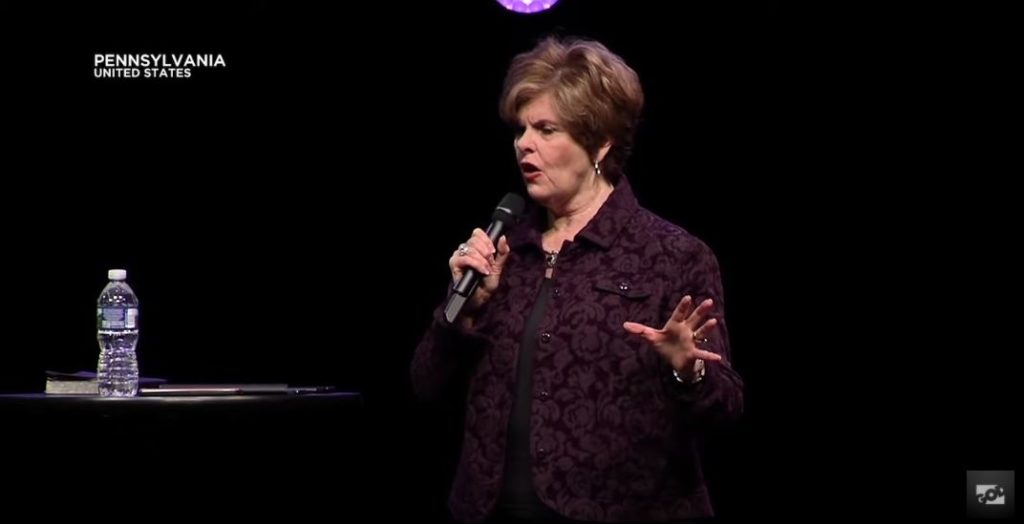 Power of the Holy Spirit

And by that power bestowed upon us, every person that we meet knows that He is God. The power that is in us is the same power that will transform people’s lives.

“We have a lot of anointing in the name of Jesus. Every knee shall bow, every situation shall bow, we have been given authority through that name.”

Exercise the authority that has been given to you by the name of Jesus Christ. Let everyone see how powerful our God is. 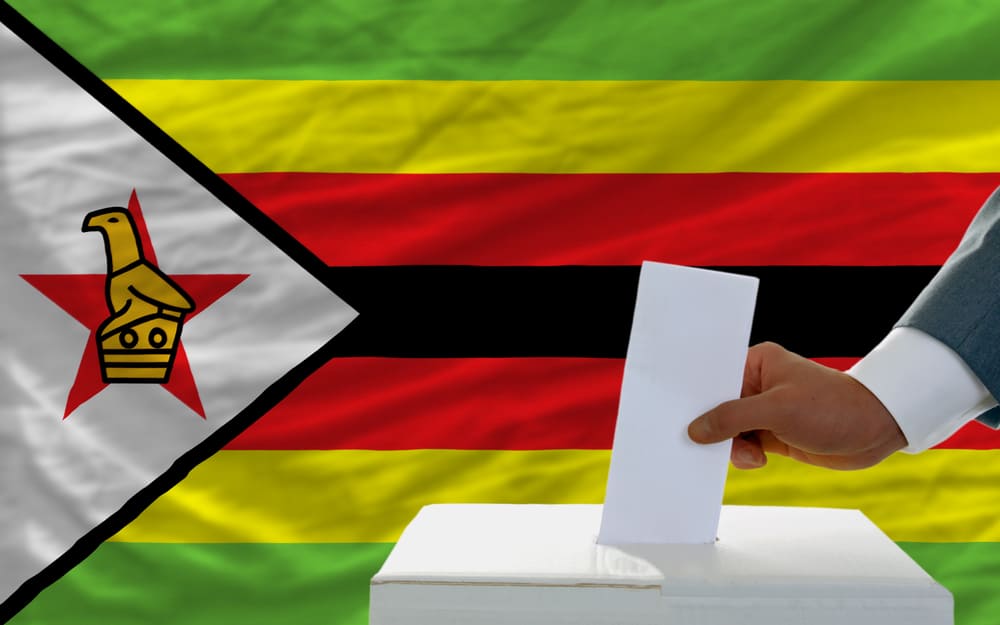 Zimbabwe went to the polls en masse on Monday July 30th in the first general election since it’s President of 37 years, Robert Mugabe was deposed. This election represents an opportunity for the country to break from its repressive past and step into the bright future that has been prophesied over the nation.

Voter turn out has been high as incumbent President Emmerson Mnangagwa and his main rival, Nelson Chamisa wait to see who will be the country’s next President. Whoever it may be, Zimbabwe has been set on a new course following Mugabe’s ousting and there is hope that the country will see a great turnaround as leading prophetic voices have prophesied. One of these is Cindy Jacobs of Generals International, who has a series on GOD TV entitled ‘God Knows’.

In 1998 Cindy prophesied that God would use Zimbabwe like a jewel, bringing reconciliation between black and white and that the country would once again feed the world. “Zimbabwe has the ministry of reconciliation that will reunite the African people,” she said. “The anointing of reconciliation will be all over Zimbabwe. ‘Although it looks like you are going backwards,’ the Lord says, ‘I have a plan for you. Satan thinks he is advancing but I will expose wickedness at high levels. Do not be afraid.’

“Satan will try to bring war, but the people will stop war and bloodshed… Zimbabwe will bring healing to the nations. It will come through trickery, and God will restore it,” Cindy said.

This was an extraordinary prophecy yet the situation got worse. Then, in October 2001 Cindy gave another word of encouragement. “The Lord has a word for Zimbabwe,” she said. “Weeping only endures for a night but joy comes in the morning,” she said quoting Psalm 30:5. And the Lord says, ‘I am going to raise up an Army of Intercessors that will go in deep like the palm tree in times of drought. This Army of Intercessors will cling to the word of the Lord, so therefore I will use them to heal Africa,’ says God.

“Finally, the Lord says, ‘I the Prince of Peace am going to enthrone myself in miraculous ways there,’ says God. ‘This country will be peaceful. Restoration will come’.” Cindy concluded by sharing how God had given her scriptures from the book of Joel for Zimbabwe. “God is going to restore the years the locust has eaten,” she said prophesying that the country would become ‘a Joel nation’.

Over the past 16 years, GOD TV has been available free to air via satellite in Zimbabwe with many people regarding the network as a lifeline. Viewers have been able to receive encouragement from God in the face of enormous trials, even farmers living in remote areas trusting God for justice, righteousness and peace to prevail. It is no wonder then, that Cindy prophesied in 2004 how GOD TV would make an impact in the country.

“I see Africa opening up to you, especially Zimbabwe. I cannot tell you the urgency there is for believers in Zimbabwe right now. Of all the nations of Africa, Zimbabwe must have your teaching right now.”

GOD TV Africa and the team in Cape Town remain as committed as ever to help Zimbabwe achieve its God-given destiny. Let’s  continue to pray for the nation’s leaders and for the people of Zimbabwe. Through inspirational programming, GOD TV will continue to encourage the people of Zimbabwe to believe God for great breakthrough and reach further in Him as they rebuild their country. 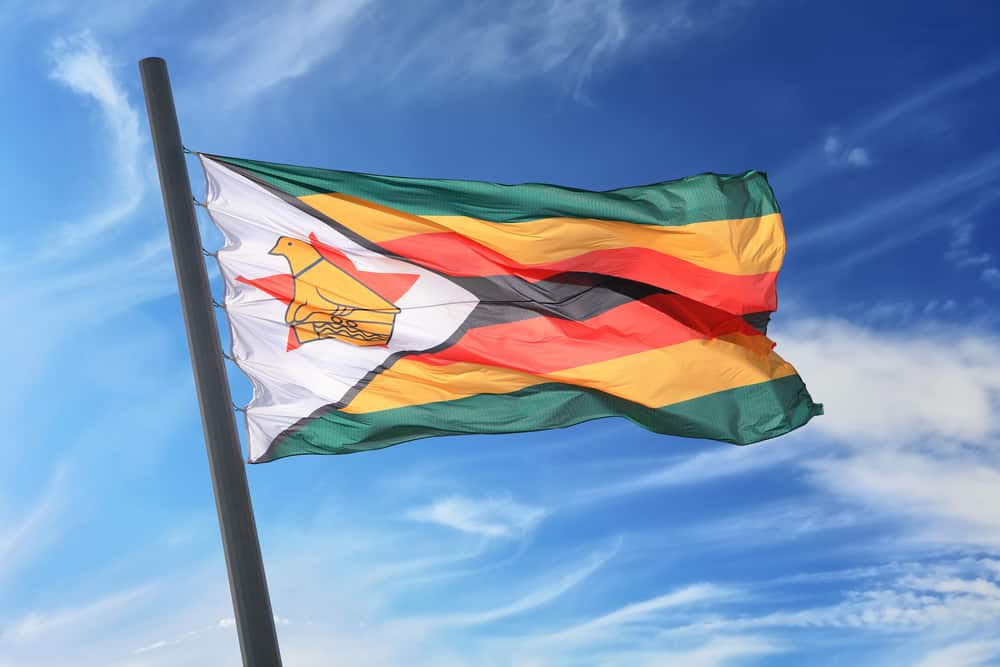 Christians Have High Hopes for Zimbabwe

GOD TV’s Al Gibson writes about his hopes for a turn around in the country of his birth, expectations that are shared by Christians across the globe, including the GOD TV Family.

Since GOD TV started airing in Zimbabwe in 2002 the network has sought to see positive change in the country. 2002 was also the year I joined GOD TV in the UK as a journalist from Africa and it has been wonderful to see how Christian media has made a difference in the Southern African nation these past years. I have read many emails from viewers describing GOD TV as a lifeline and letters thankful for airing a message of hope.

Zimbabwe has long been a place of turmoil and together with Christians worldwide, the GOD TV team and the GOD TV family have been praying for years for breakthrough. We thank God that following the resignation of Robert Mugabe, the country now stands on the threshold of a better future. We join with all believers praying for a lasting change.

“I remain confident of this: I will see the goodness of the Lord in the land of the living.” (Psalm 27:13)

I was in my final year of school when Robert Mugabe became President. The people had such hopes but they were short-lived. My first job was as a reporter at the Herald in Harare and it was hard to watch the country embark on a downward spiral. A mass exodus of all races ensued as the country went “from breadbasket to basket case” as Bishop Desmond Tutu  aptly described.

My family and friends who remain in Zimbabwe are my heroes. They have been through so much. Thankfully, we now stand on the brink of a new start for Zimbabwe. And it can’t just be Zanu-PF business as usual. We must see real democratic change with a transitional government that includes all parties and new elections.

When all hope seemed lost…

Over the years we have seen Zimbabwe brought to its knees by the oppressive policies of its leader for 37 years, former President Mugabe. We watched in horror as we witnessed a foreshadow of the apocalyptic warning of a coming day when “a loaf of bread would cost a day’s pay.” (Revelation 6:6). At the height of Zimbabwe’s hyperinflation crisis, a loaf cost 10 trillion dollars!

This may sound unbelievable in today’s’ world, but it happened. The worthless Zim dollar notes are evidence. I still have a trillion dollar note – they are sold to tourists at Harare Airport as a novelty. Moreover, we have seen the tragic reports of starving people.

The nation was crippled financially and worse still thousands were murdered by the Mugabe regime. Poverty, unemployment, and despair engulfed the country and there was a mass exodus to South Africa and many other nations as some literally fled for their lives. It seemed the country would never recover. Mugabe stubbornly clung to power, despite his advanced years, thwarting all democratic initiatives to bring change. Zanu-PF rigged election after election and all hope seemed lost – except God’s people were praying.

Millions of prayers were sent heavenward as an oppressed people called out to God. Zimbabweans of the diaspora (I have met so many in churches across the UK) have been trusting God for a turnaround for their country for years. Christian leaders have stood bravely for positive change in the country. These include heroes like Pastor Evan Mawarire of #ThisFlag, who Mugabe arrested many times. And there have been prophecies of God’s intervention, but nothing seemed to change, until recently.

Hope for a new Zimbabwe

In November 2017 the news broke that the Zimbabwe military had ousted Robert Mugabe from power and put him under house arrest. Multitudes of people gathered in the streets of Harare to protest against his oppressive rule and prayer rallies called for change. We saw the news reports and the What’s App messages from family and friends in Zim including many Christians sharing news of many prayer rallies.

Finally, Mugabe resigned and Emmerson Mnangagwa was inaugurated as the nation’s new President.  He is known as ‘the crocodile’ and has staunchly supported Mugabe for years. Nobody can be sure that he will be any different, however, it seems he understands the clear will of the people for lasting change. During his inauguration speech, he struck a reconciliatory tone, talking about forgiveness and compensation and that augurs well for the future of the country.

There is definitely a mood of hope amongst the people of Zimbabwe. As Pastor Evan posted (from Psalm 27:13), “I remain confident of this: I will see the goodness of the Lord in the land of the living.”  This is the great hope of believers in Zimbabwe and of the many Christians praying for the country worldwide, many of which are part of the Zimbabwean diaspora.