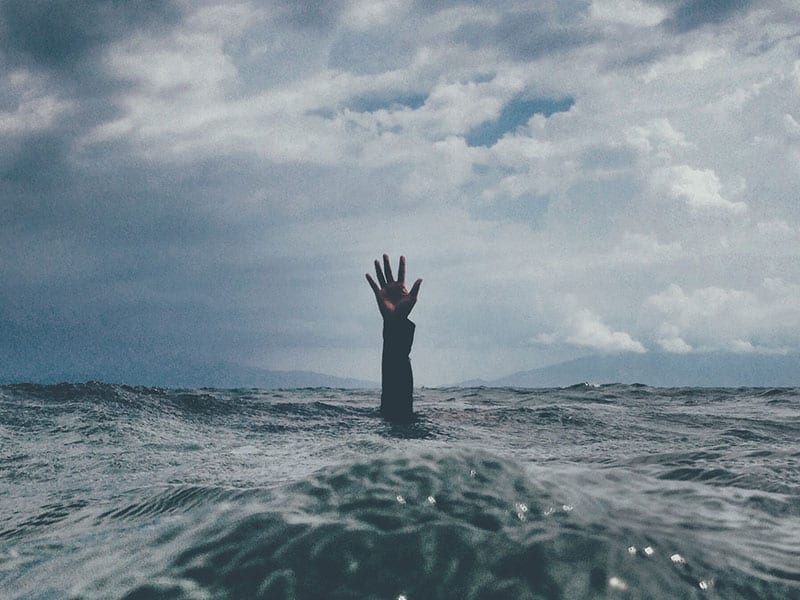 How To Deal With Distractions Amidst Overwhelming Circumstances

Our circumstances often overwhelm us to the point that we lose sight of all the things that will matter most in eternity. Are you distracted by the circumstances around you? Then listen to Pastor Chris Demetriou’s powerful message in GOD TV’s “It’s All Greek To Me.”

In this episode of GOD TV’s “It’s All Greek To Me,” Chris shares the meaning of the ancient Greek word “peri” or translated as “circumstances.” 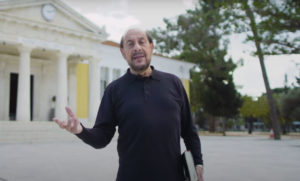 Our circumstances differ from time to time. It could either be positive or negative. And Paul the Apostle mentioned “peri” in his letter to Colossians.

He wrote in Colossians 4:7-8. “Tychicus, a beloved brother, a faithful minister, and fellow servant in the Lord, will tell you all the news about me. I am sending him to you for this very purpose, that he may know your circumstances and comfort your hearts.”

Now, in this verse, Chris points out the Apostle Paul’s love towards the church in Colossae.

“If a messenger from the Apostle Paul was sent to know your circumstance, I want you to understand that God already knows your circumstances,” he remarked. “And that is an incredible truth that should release you from all the pressures.”

According to the “It’s All Greek To Me” host, when you acknowledge that God is fully aware of your circumstance, it will bring drastic change to your life.

And Chris stressed that God can send faithful ministers to help and comfort you because He knows.

Watch the entire message and receive Pastor Chris’s powerful prayer at the end. Be encouraged and share to bless others!

Keep Your Eye on the Prize; Circumstances & Race, It's All Greek to Me 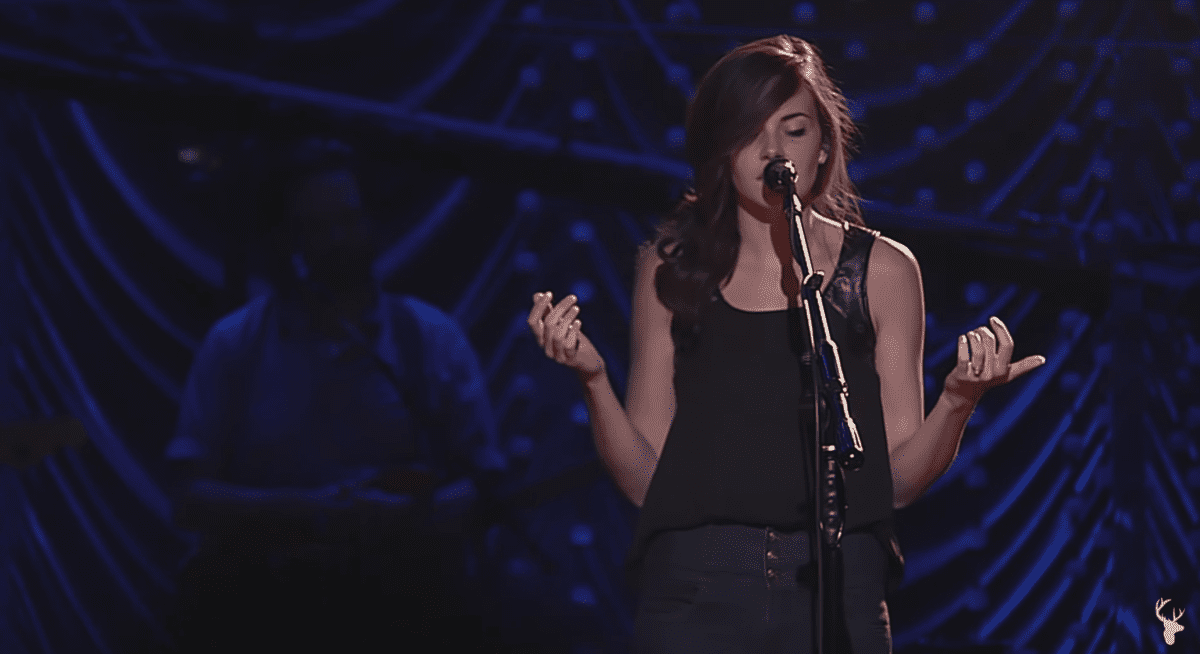 LISTEN: Bethel Music Taught Me to Declare That “It Is Well” In Every Storm!

Bethel Music: Speak That “It Is Well” In Any Storm

Sometimes I get nervous when modern singers try to re-make classic hymns. Some things just shouldn’t be changed. That being said, Bethel Music has re-made “It Is Well With My Soul” and it’s just as powerful as the classic. This song has become an anthem that I sing and speak over myself in the middle of whatever life is throwing at me.

Speaking Truth Over Your Circumstance

Jesus said, “I assure you and most solemnly say to you, whoever says to this mountain, ‘Be lifted up and thrown into the sea!’ and does not doubt in his heart [in God’s unlimited power], but believes that what he says is going to take place, it will be done for him [in accordance with God’s will].” (Mark 11:23 AMP).

John 11 – Jesus Speaks Life Where There Is Death

I always think about the story of Lazarus’ death. Jesus had been told that Lazarus was very sick. Yet the Bible specifically says, “After He heard this, He remained where He was for two more days.” I think about that a lot. Jesus could have gone back to Lazarus immediately and healed him, but He didn’t.

Jesus told the disciples that “Lazarus has fallen asleep; but I am going there to wake him.” When Jesus went to where Lazarus was buried, he had already been dead for four days. Can you imagine how the sisters of Lazarus were feeling for four days!?

They had told Jesus that their brother was sick, yet He hadn’t come to heal him. How often do we feel like God doesn’t hear us when we are calling out to Him?

Lazarus was one of Jesus’ dearest friends. I’m sure that Mary and Martha comfortably assumed that Jesus would come and heal him before he died. They even said to Him, “Lord if You had been here, our brother would not have died!”

But that’s what is amazing about God. He works in mysterious ways. He has His timing and it’s perfect. We don’t see it in the natural, but the shift began to happen in the spirit when Jesus said, “Lazarus has fallen asleep.” Lazarus hadn’t actually fallen asleep. He was dead. But Jesus spoke LIFE into Lazarus’ body in that moment.

After Jesus spoke these things, He looked up to heaven and said, “Father, I thank You that You have heard Me.” Jesus again spoke out in faith. When you speak truth over a circumstance, God hears you and your faith will be rewarded. It’s so interesting that He didn’t pray.

When Jesus died on the cross for us, He claimed victory over all death. His will for you is wholeness, healing, and life. Speak those things over yourself. It’s time to thank God that He hears when you speak in faith! Your circumstance is overcome!

LISTEN: We Find Victory When We Learn How to Praise God In Any Circumstance: Hillsong United – “Even When It Hurts”

Hillsong United: We Find Victory When We Learn How to Praise God In Any Circumstance

Hillsong United have written some of the most incredible worship songs of this decade. This song in particular really resonates with me. When I sing it, I feel like I’m being real with God and these words have helped me to overcome many difficult situations!

We live in a desperately broken world. Occasionally, it feels as if hell itself has been unleashed. Of course, we know our victory is in Christ, but we still experience pain. One of my favourite passages in the Old Testament covers this topic beautifully: Habakkuk 3:17-18

“Though the fig tree may not blossom,
Nor fruit be on the vines;
Though the labor of the olive may fail,
And the fields yield no food;
Though the flock may be cut off from the fold,
And there be no herd in the stalls—
Yet I will rejoice in the Lord,
I will joy in the God of my salvation.”

The psalmists in the Bible were never afraid to express their true feelings to God.

One of my favourite lines in the song is one that I’ve heard some people criticize for the use of the word “hell”: “Even when it hurts like hell, I’ll praise You”. Well, guess what… sometimes life does hurt like hell. Do you think God is impressed when we try to disguise our feelings to Him? I think He wants us to openly and honestly express our pain.