BREAKING
Israel-led Team Solves Mystery Why Lightning Strikes Fewer Times Over The Ocean...
Tourism In The Holy Land Is Soaring Back Up To Pre-Pandemic Highs
Lapid Speaks Directly To Palestinians—Offers Them “Another Way” Out Of The Ongoing...
Home Tags Posts tagged with "City Church"
Tag: 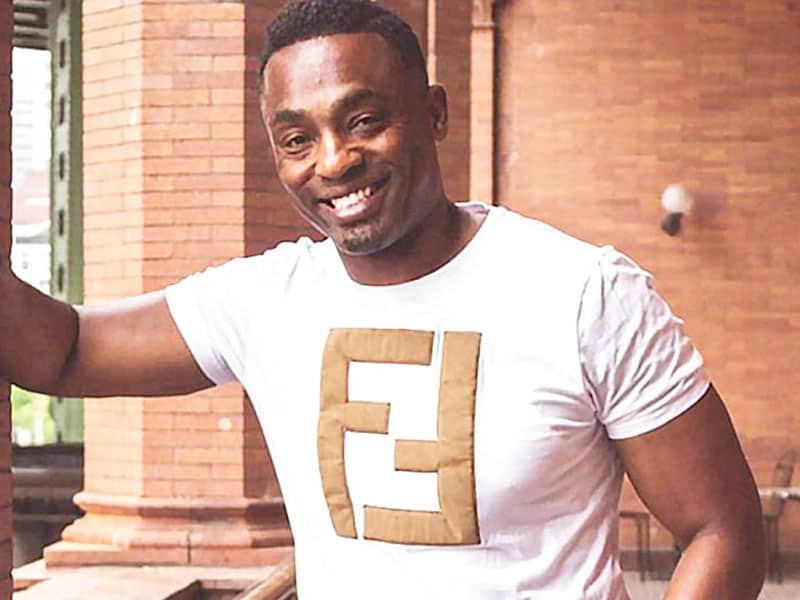 A megachurch in Richmond, Virginia was left in shock after the news came that their their 51 year old Pastor Dimitri Bradley passed away suddenly in a fatal car accident.

The church wrote on their Facebook page, “Last night we lost our father, our brother, our friend, and our pastor. The heart of City Church and the Bradley family is heavy and hurting right now, but through it all we trust God. We thank you for your prayers and concerns for us at this very difficult time. We ask that you give the Bradley family privacy and prayer; and we will have more information forthcoming. We love you all.”

Police investigators in Virginia reported that Pastor Dimitri wasn’t wearing his seatbelt when the accident happened. They said he must have been driving at a fast speed in his 2016 Cadillac Escalade on Interstate 195 near Arthur Ashe Boulevard when it crashed. He died on the spot.

“The trooper’s preliminary investigation reveals [the Escalade] was traveling west on I-195 when it ran off the left side of the road and struck the guardrail. The Cadillac then went over the guardrail, struck a pole, and overturned in the median. [Bradley] was not wearing his seat belt. He died at the scene,” reports the Virginia State Police spokesperson to WTVR.

Today, so many people, especially his own family and congregation, are in mourning over this tragic loss.

Pastor Ron Carpenter Jr., also a megachurch pastor in California, reminisced that Pastor Dimitri was a man of character and spirit.

“This is the kind of post that no one ever wants to make. It is with great sadness that I speak to you on behalf of Dr. Dimitri Bradley, who at age 51 was tragically taken from us last night in an automobile accident. Pastor Dimitri pastored City Church in Richmond, Virginia, with other campuses that were spreading all the way to the western parts of the United States,” he wrote on a long post on Facebook as a tribute to his dear friend.

The post continues, “Pastor Dimitri was one of the brightest, most intelligent, and most innovative leaders I’ve ever had the privilege of knowing. He was a part of Redemption Ministerial Fellowship for many years and one of its greatest supporters. He was also a great friend. His presence loomed large as he was a giant of a man in stature as well as a giant of a man in character and spirit.

“His loss will be deeply felt by the family, by the church, by the cities in which he pastored, and to all of us who loved him dearly,” he continued. “Please pray for his wife, Nicole, his daughter, Jordan, and his son, Julius, as well as all of the family members and people of the wonderful congregation, City Church. It’s times like these that we have no explanation and religious clichés fall to the ground. We simply trust God and ask for his peace and comfort. Love you Dr. Dimitri Bradley … you will be remembered.”

One member of Pastor Dimitri’s church also gave tribute. Kenneth Morris said on his post, “I’m devastated by the loss of this great man. He’s absolutely my mentor and absolutely my pastor. He was constantly renovating and he was constantly making things better. He never believed church was normal. Church could be this wonderful special place where you come and change your life. And you become the light in darkness.”

What If I Died Tomorrow? What Would My Legacy Be?

According to their church’s website, it was 1998 when Pastor Dimitri and his wife founded City Church. The church now has over 4,000 members. And in his desire to help people overcome anger, he had also published a book called U Mad?

Pastor Dimitri’s pastoral ministry has greatly blessed thousands of people. He will always be remembered as a man who walked with God in mercy, just and love.