BREAKING
Israel-led Team Solves Mystery Why Lightning Strikes Fewer Times Over The Ocean...
Tourism In The Holy Land Is Soaring Back Up To Pre-Pandemic Highs
Lapid Speaks Directly To Palestinians—Offers Them “Another Way” Out Of The Ongoing...
Home Tags Posts tagged with "city"
Tag: 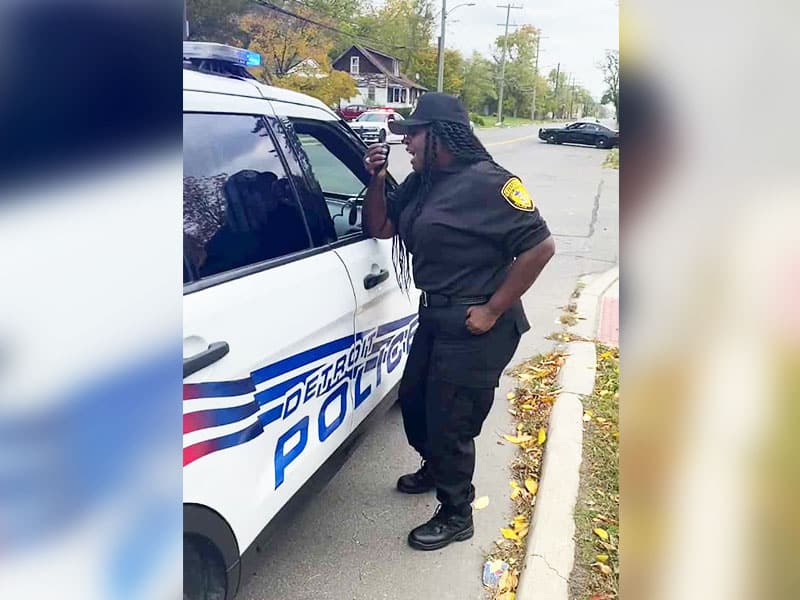 A police chaplain in Detroit City has gone viral on social media with a video of her powerfully praying for the city.

Prayer For The City

Standing near the patrol car, while holding the car’s megaphone, captain of the International Police & Fire Chaplain’s Association Nora Jones prayed a powerful prayer over her city.

Apparently, the association had an event during the weekend called “National Faith in Blue Weekend.” Nora, along with other chaplains and first responders, walked through Detroit’s west side speaking out against sex trafficking. When they arrived at the corner of Schoolcraft and Littleton, Captain Nora was then asked to pray for the city.

“Father, we need You now more than we ever need You before. We need You in the school, houses, in our houses..,” she prayed. Then she powerfully prayed for the end of abuse and sex trafficking.

“We need prayer for real, we need God for real,” Nora said in an interview.

“Before I started to pray, I just asked God to decrease me and increase Him because I didn’t want people to see or hear me.”

Nora Jones is also currently raising money to help women and children in the community. She wants to build a shelter for them. She is hoping that her message will inspire other people to help others as well and turn to God. 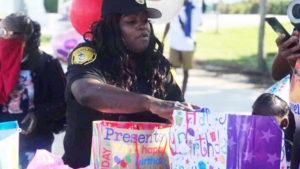 “I’m just thankful for all the people that shared, that liked, that commented,” Nora said.

Praise God for the life of Nora demonstrating God’s goodness in every way!