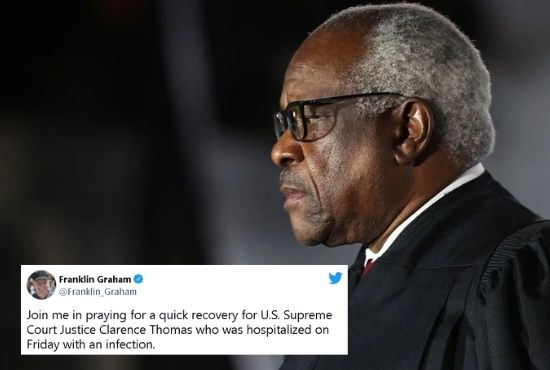 Franklin Graham is asking for prayers after Clarence Thomas was admitted to the hospital for flu-like symptoms.

The 73-year-old Supreme Court justice member was hospitalized on March 18 due to flu-like symptoms. Doctors from Sibley Memorial Hospital in Washington D.C. diagnosed him with an infection. He was tested negative for coronavirus and is currently undergoing treatments.

On March 20, the Supreme Court said that they are expecting his release in a few days. According to the press release, Justice Thomas will still participate in the discussion of the cases where he wasn’t able to attend.

“He underwent tests, was diagnosed with an infection, and is being treated with intravenous antibiotics,” the press release said. “His symptoms are abating, he is resting comfortably, and he expects to be released from the hospital in a day or two. Justice Thomas will participate in the consideration and discussion of any cases for which he is not present on the basis of the briefs, transcripts, and audio of the oral arguments.” 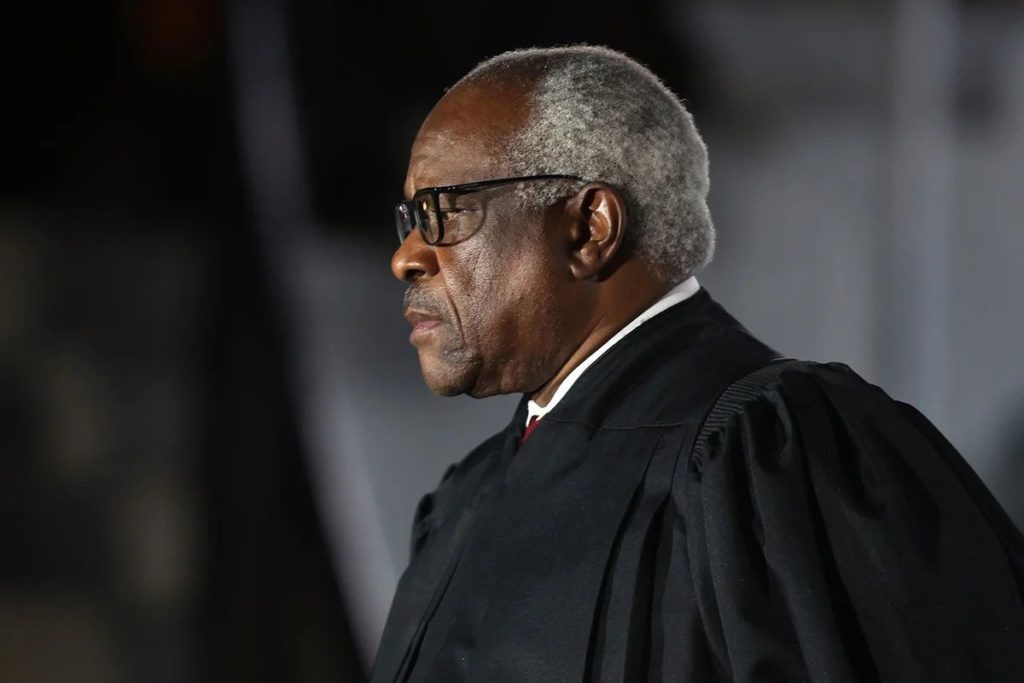 “Join me in praying for a quick recovery for U.S. Supreme Court Justice Clarence Thomas, who was hospitalized on Friday with an infection,” Graham tweeted.

The second oldest member of the court is considered a legal hero to conservatives. His vote would be critical in an upcoming Mississippi abortion case. The ruling is expected by July.