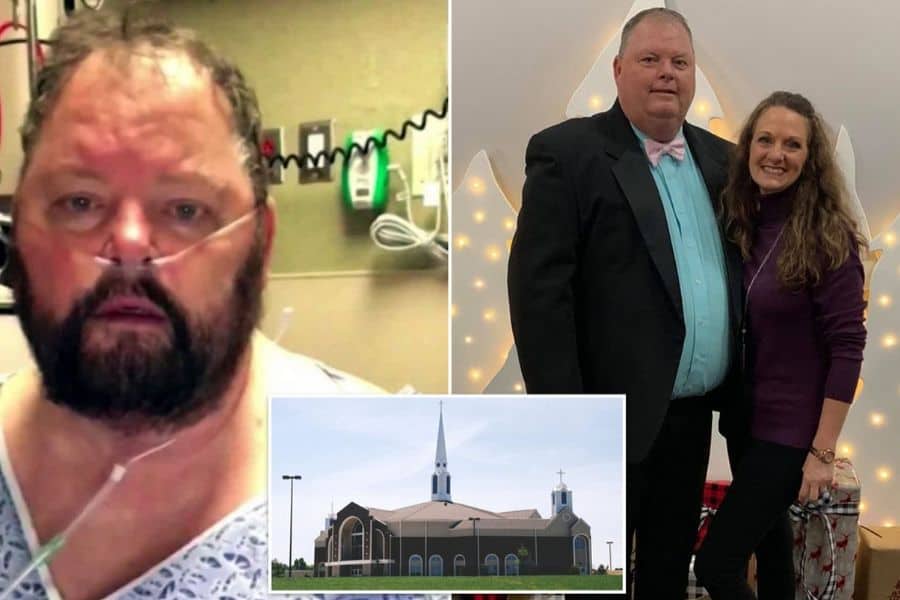 A recovering COVID-19 patient claimed that God miraculously healed him from the deadly virus by breathing into his lungs.

Clay Bentley, a retired sheriff’s deputy from Georgia, contracted the coronavirus after attending a service at the Church at Liberty Square in Cartersville, Georgia. The next day, he was immediately rushed to the hospital where he was diagnosed with pneumonia after having breathing problems. A few days later, he tested positive for coronavirus.

“You know I was in the hospital for about 12 days. I guess it was around the fifth or sixth day, the doctors told me we tried everything,” he remembered.

Clay’s condition worsened as the days went by.

“We ran all these antibiotics through you. We’ve done all these tests, and he said, ‘You’re worse today than you were when you came in the hospital,’” he continued. 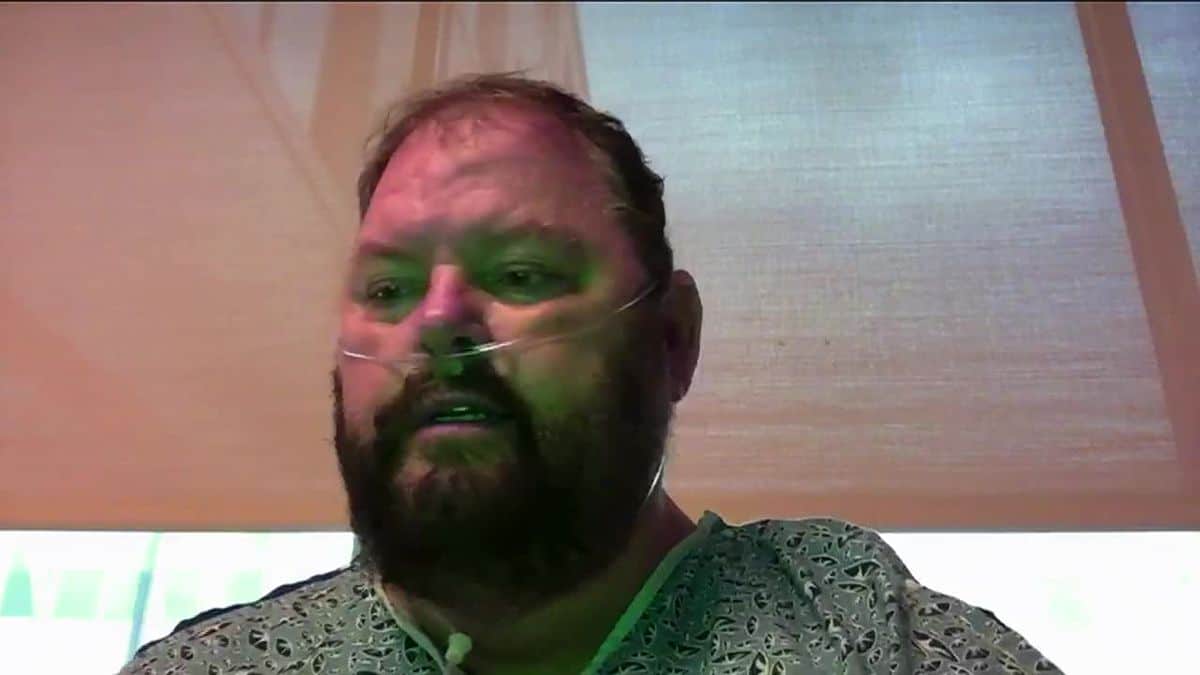 God spoke to Clay and promised him that he would be healed.

After a few moments, Clay experienced a miracle with the difficulty he was having breathing.

“And about I guess it was about 3 o’clock in the morning I got to the point where I couldn’t even breathe, and I tell you I felt like I had a man laying on my chest and the weight of this man was so heavy that he was taking my breath. I mean, it was like I couldn’t even breathe,” Clay recalled. “And then all of a sudden I felt this — I felt air blown into my lungs and I know as a believer that God was there with me, and he began to blow air in my lungs and I took a deep breath.” 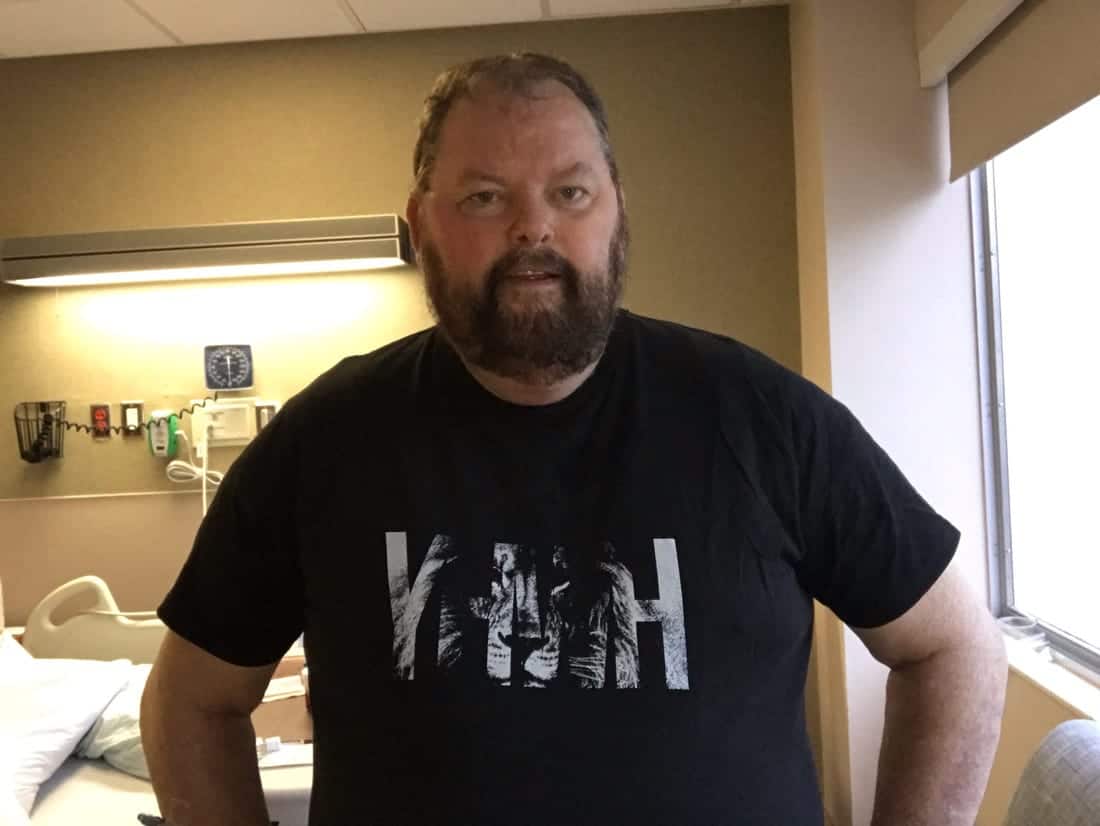 The next morning his condition had improved. The doctors were amazed and the fluid in his lungs was almost gone. Doctors believed that it was his prayers to God that brought healing to his body.