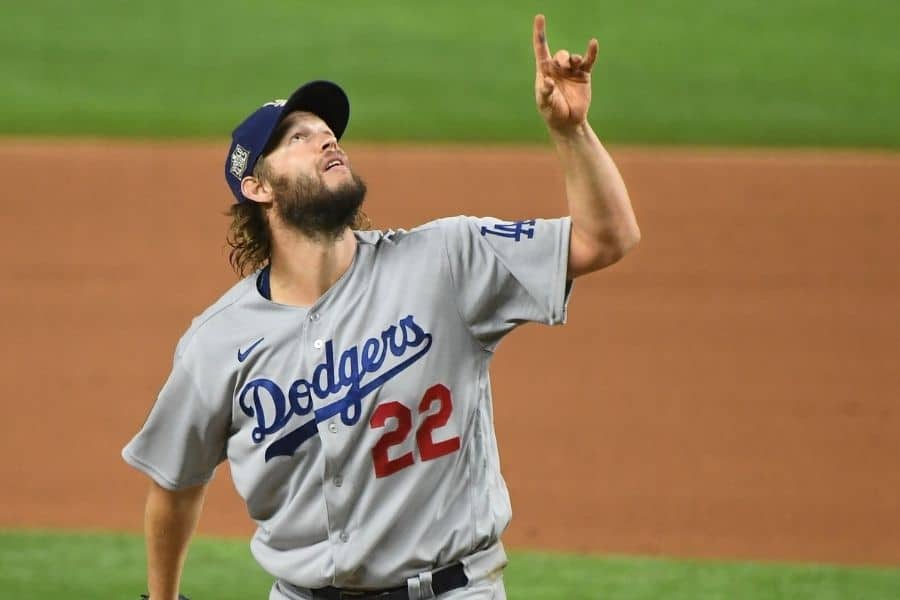 Los Angeles Dodgers’ pitcher Clayton Kershaw has always been open about his Christian faith. In 2016, he shared with the public that despite growing up as a Christian, he never took his belief seriously. Until in his high school years, he tackled the question “What is this Jesus guy all about?”

According to the 32-year-old athlete, faith is the reason he existed. He and his wife Ellen even started a faith-based non-profit organization named Kershaw’s Challenge. They have also sponsored the Hope’s Home orphanage in Zambia.

“All the things that I do – all this baseball stuff, everything in Africa, all the charities … is all great, but the ultimate glory is not for us,” Clayton said in 2016 during an interview 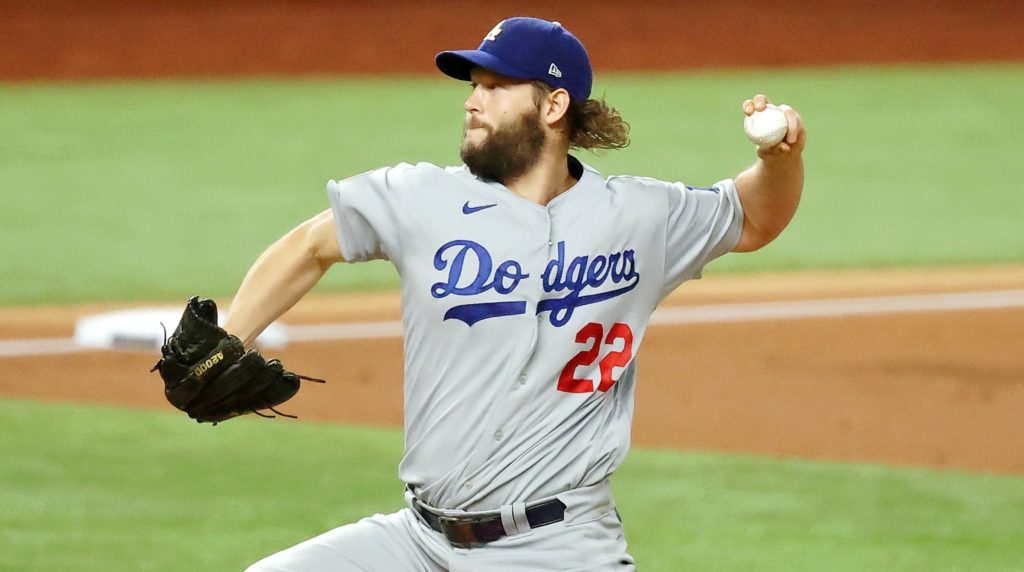 The eight-time All-Star has never won a World Series title during his 13 active seasons. In 2017 and 2018, his team Los Angeles Dodgers almost won the title but fell short in the last rounds. However, on Tuesday, October 27, Clayton and his team have been blessed with the title for the first time!

They have won the 2020 MLB World Series title against the Tampa Bay Rays on a 3-1 win. The three-time Cy Young winner and considered as one of the best pitchers in Major League Baseball was the winning pitcher in Games 1 and 5. 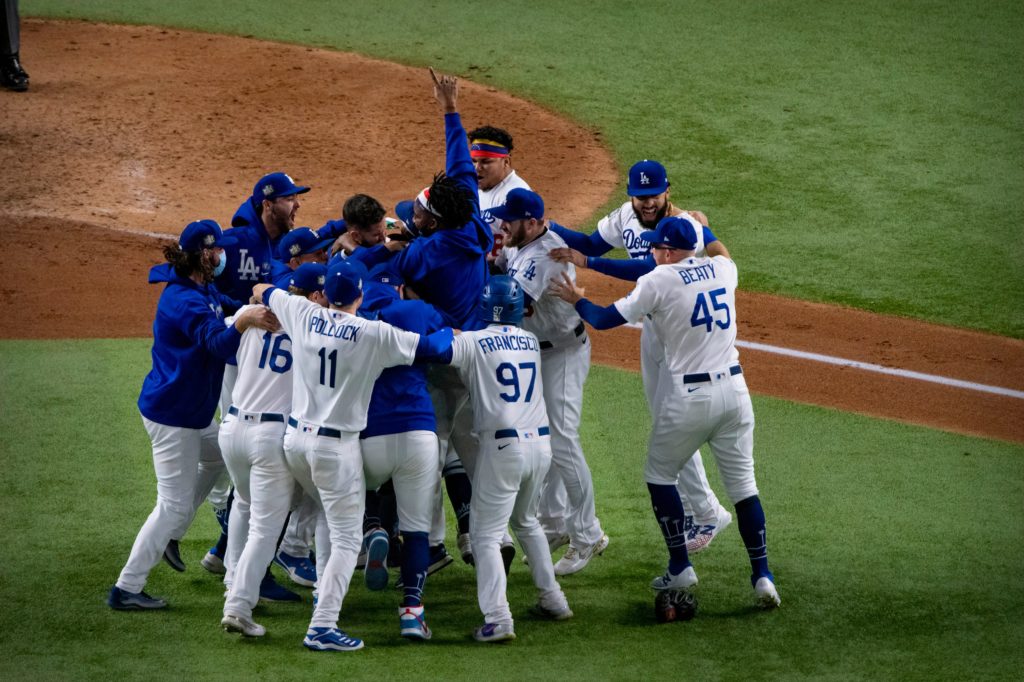 Clayton Kershaw expressed his gratitude during the post-game conference.

Being hailed as a legend, Clayton brushed the praises saying that he doesn’t care about the legacy. 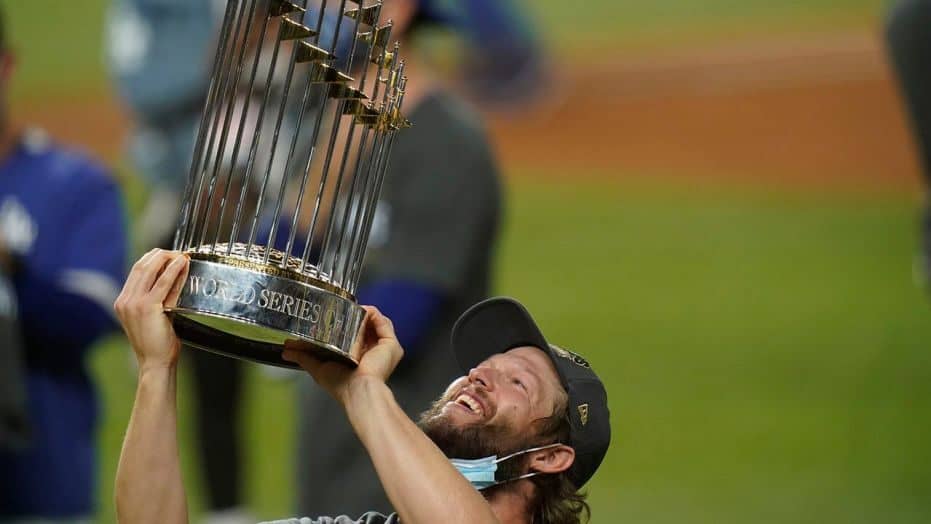 That statement is a reflection of Clayton’s belief. On his Twitter account, he lists Colossians 3:23 on his bio and also writes, “We’re not here to try and gain accolades for ourselves and gain fame and all this stuff. The reason that we play baseball, and I get to do interviews like this, is to understand that God gave us all these opportunities to glorify Him.”