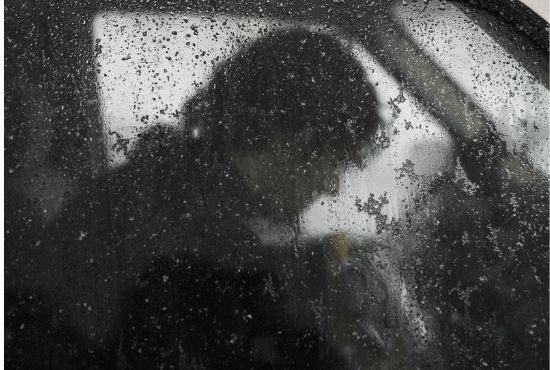 Author Disproves Common Saying ‘Once An Addict, Always An Addict’ After Being Clean For 24 Years

This author disproves the common saying, “Once an addict, always an addict”, after being clean for more than 24 years!

On May 17 the year 2007, Barry Woodward released a book titled “Once An Addict,” which tells his fascinating story of escape from the dark world of drugs. Now he is disproving the common saying that tells “Once an addict, always an addict,” after being clean for more than 2 decades.

After receiving Jesus Christ one Church service, he left the “murky drugs underworld” to serve the Lord. Andy started serving the Church to work the PA system. From then, he continued to live a clean life pursuing a relationship with the Lord.

Today, Barry is encouraging everyone who is also facing the same struggle he did years ago. Just as God redeemed his life, he believes God will also redeem their lives.

“No matter what your addiction is, that same God that jumped into my life, He can jump into yours,” Barry said.

He then continued to note some points to help those people get away from their addiction. He encourages them to distance themselves from the unhealthy environment and the bad influence around them. After that, he encouraged them to get involved in the Church to serve the Lord.

Barry is the living testimony that an addict can be saved by the blood of Jesus Christ. From being a drug addict to a follower of Christ, writing books to inspire other people with his testimony.

Read also: Will You Drop Everything To Follow Jesus Just As Peter Did?