BREAKING
Cancer Patient Survives A ‘Death Sentence’ & Receives A Surprise From Jennifer...
TikTok Kid Preacher Feels God In His Prayer Time; “I Am Not...
“Jesus Appeared To Me Twice So That This Message Will Be Delivered...
Home Tags Posts tagged with "cleaner"
Tag: 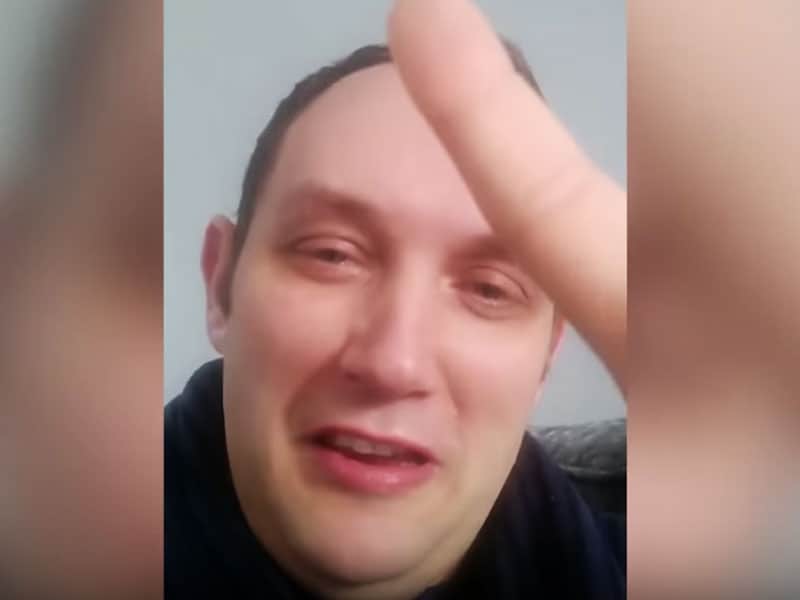 A man who recently recovered from COVID-19 in Ireland testified how God cured him from the disease and sent a cleaner despite the isolation.

Lee was in the hospital in a critical condition due to COVID-19.

“I was under incredible pressure. Got drips up and all that they needed to do,” he recalled. “But I remember those nights particularly, really crying out to the Lord and asked Him to help me. And asked Him to even supernaturally just do something that would encourage me and bring me through.”

A cleaner suddenly came in and Lee described him as “a ray of sunshine.” He talked to him and encouraged him. And when he was about to leave, he turned around. Then the cleaner surprisingly shared that he had been a missionary in Nigeria for 14 years.

“He began to tell me how God had saved many, many souls through his ministry. And just these last couple of years, he’d found himself back home in Northern Ireland,” Lee narrated.

Hearing The Love Of God

Stunned and amazed by what he heard, he said in tears, “Wow. When God needs to reach you, He knows exactly who is the right person. And in that moment of time it was a cleaner. No one else could get in, God sent a cleaner.”

The missionary even offered to pray for him at the door. And asked the Holy Ghost to visit Lee and heal his body, and touch his lungs.

“He stood at that doorway and he pleaded with God Almighty to spare my life and to continue to use me. And then he left,” he testified.

From time to time the missionary would walk past by Lee’s window and give him a thumbs up.

Also, during that same night, Lee’s health started to turn around. He said, “Could it have been the prayer of a cleaner?”

“I asked the Lord because no one could get to me. I said Lord, is it possible that You could get me a packet of prawn cocktail crisps and a can of coke?”

The next morning, the cleaner came and brought in a bag. He was shocked when what was inside was two oranges, a can of coke, and a packet of prawn cocktail crisps.

The cleaner passed the bag through the door and told Lee, “It’s a gift from the Lord.”

“God is a God folks who is personal. And He knows the deepest desires of our hearts,” Lee told the viewers.

He then thanked the cleaner for hearing the voice of God as well.

Lee ended the video leaving a message for believers to fix their eyes on Jesus. Moreover, he addressed those who don’t know Jesus Christ to give their lives to Him.

What a powerful testimony! The world needs to hear this!

Man Was Dying of COVID 19, Then God Sent a Cleaner