BREAKING
Israel-led Team Solves Mystery Why Lightning Strikes Fewer Times Over The Ocean...
Tourism In The Holy Land Is Soaring Back Up To Pre-Pandemic Highs
Lapid Speaks Directly To Palestinians—Offers Them “Another Way” Out Of The Ongoing...
Home Tags Posts tagged with "cliff"
Tag: 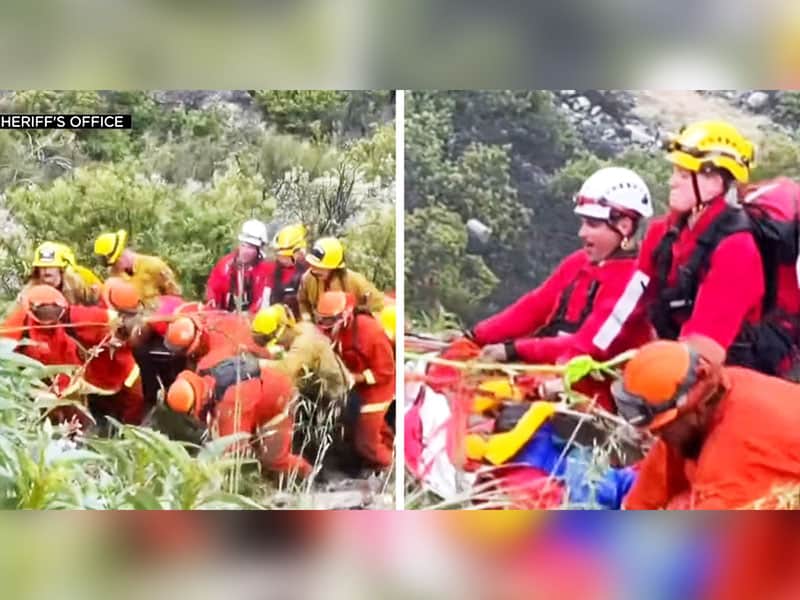 Firefighters and medical staffs deemed a horrifying accident a “miracle” after father and son survives impossible situation that would have left them dead, falling 500 feet off a cliff.

Father And Son Falls 500 Feet Below

In California, a father named Scott and his son were driving by the road when their car fell 500 feet below a cliff. On that road, cars rarely pass by, and they would least likely be seen or rescued in that incident. But amazingly, a miracle happened. 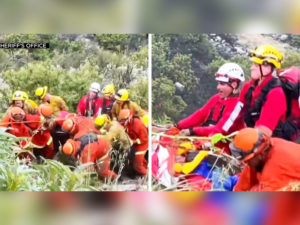 Apparently, a firefighter happened to pass by the road where the accident occurred. He came from responding to a call on Highway 49. He then saw the car “looking mangled 500 feet below.” The rescuer thought the victims inside the vehicle could have died from what he witnessed. But after authorities arrived, everyone was shocked when they saw the father and son alive. What’s more, was they were talking.

Survives Accident And Deemed A Miracle

Soon after, authorities discovered that the car “rolled and flipped many times” before landing below. But thank God, both Scott and his son survived despite the odds. And everyone, including the rescuers and medical staff called the incident a “miracle.” Now, they already believe in miracles.

They narrated, “Both father and son were talking when they reached the top of the embankment after being pulled up the hill by rescuers. They were transported to valley hospitals. We don’t know how long the two were down there before being located.”

Further, Sheriff Jeremy Briese proclaimed, “The miracles were on top of many miracles.” The Sheriff attested that how the father and son were rescued was not an accident. From when the firefighter saw them until the very time they were saved from the cliff, safe and sound. Moreover, both only had minor injuries.

Indeed, it was a miracle that Scott and his son survived. Praise God for his powerful protection to both of them!