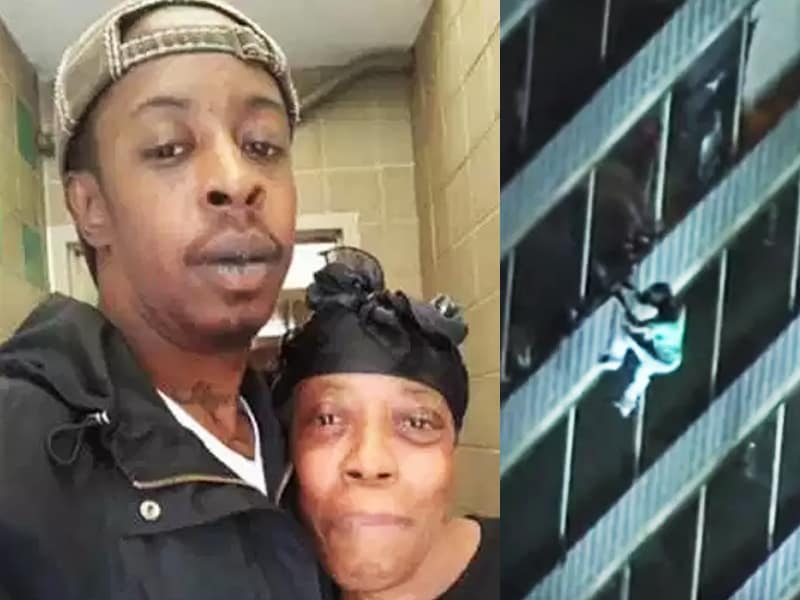 The Love Of A Son That Goes Beyond All Bounds

This is the powerful love of a son.

A man from Philadelphia climbs a burning 19-story building to save his sick mother!

The love of a son

The 35-year-old Jermaine showed his great love for his mother by risking his life to save her from a burning building. The heroic scene is just like a scene from a movie – truly unimaginable!

This construction worker was informed by his sister that their mom was trapped in a burning building. Jermaine’s mother is bedridden and he knew that she would not be able to get to safety on her own, so he immediately rushed to the scene. 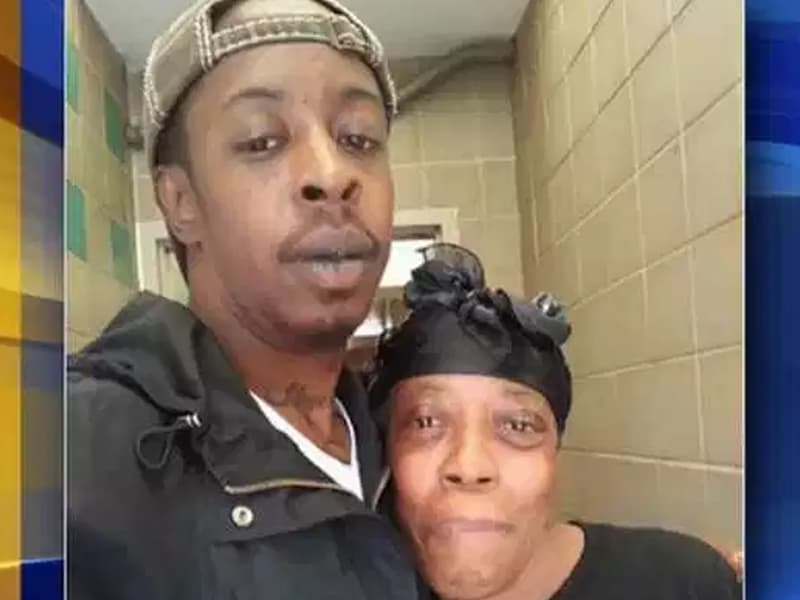 When Jermaine arrived at the scene, he tried to ask the police officers to let him in, but the entrance was blocked due to to the fact that it was a high-risk situation. Running out of time, Jermaine’s adrenaline kicked in and he began to scale the building!

Although he had climbed the side of buildings many times in his line of work, Jermaine never thought he would ever have to use his skills for a situation like this.

Jermaine courageously climbed the building with just a barbed-wire cutter in hand. Little did anyone know, Jermaine had cracked his hip after falling down a set of stairs earlier that day. But the love for his mother overpowered his physical pain. 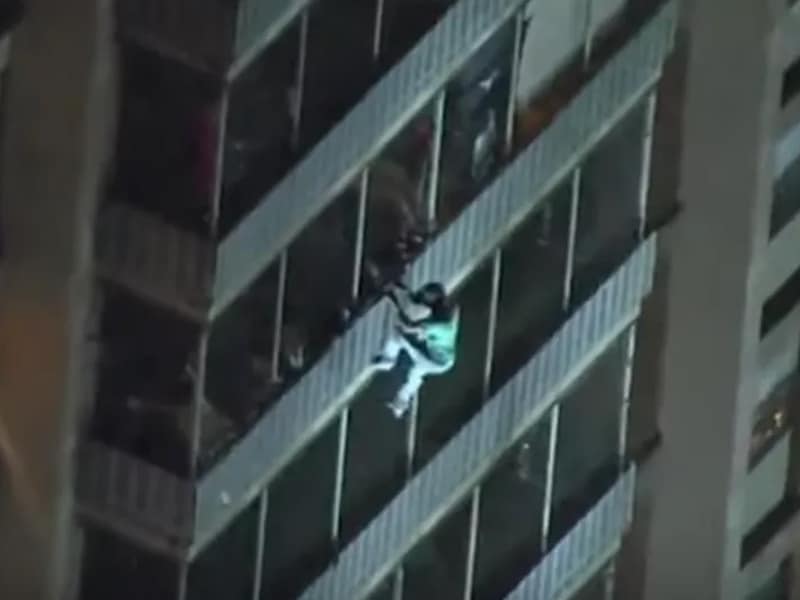 Upon arriving at his mother’s floor in the building, she stuck her head out of the balcony and let him know that the fire was contained and that she was safe. So Jermaine scaled back down the building.

All of the residents of the apartment building, including Jermaine’s mother, made it out safely. However, some residents and firefighters were brought to the hospital due to smoke inhalation.

Jermaine’s heroic act was recorded on camera and has since gone viral. He is now being hailed as a hero!

“I think if anyone else was in that circumstance they would do the same thing because nobody wants to just sit outside and lose their mother,” Jermaine said.

The love of a family is a powerful force. It is the design of God to put such powerful bonds between brother-sister, mother-son, etc. Today, we read this story and remember the beauty of a family unit!