BREAKING
Israel-led Team Solves Mystery Why Lightning Strikes Fewer Times Over The Ocean...
Tourism In The Holy Land Is Soaring Back Up To Pre-Pandemic Highs
Lapid Speaks Directly To Palestinians—Offers Them “Another Way” Out Of The Ongoing...
Home Tags Posts tagged with "Clouds"
Tag: 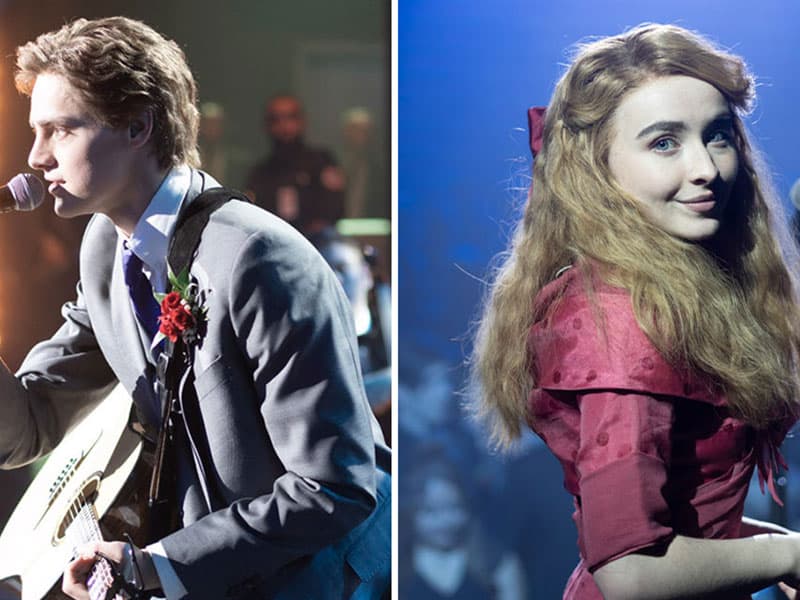 The newest Disney movie “Clouds” streamed on platforms on Oct. 16 is based on a real-life story of a young man who died from cancer, and the director attests that God orchestrated the inspirational film.

Zach Sobiech, a teenage musician passed away May 20, 2013, after battling osteosarcoma, a rare form of bone cancer. But before he died, during the final year of his life, he wrote a song entitled “Clouds.” Unexpectedly, the song went viral and even reached the top spot on iTunes. It has also generated millions of views on YouTube.

Shortly after Zach’s death, her mom Laura Sobiech, shared a series of blog posts about her son’s story. Until a big opportunity came and turned it into a book called “Fly a Little Higher: How God Answered a Mom’s Small Prayer in a Big Way.”

And today, seven years later, Zach’s story is hitting the big screen. Disney+ newest film “Clouds,” named after the viral song is about Zach’s story. His mom never thought it would become a major motion picture. 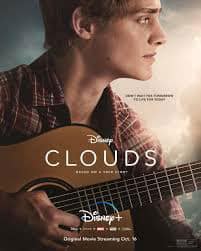 “I joke that we just bump along behind the story, and we go wherever God leads us,” Laura told The Christian Post. “I can see God’s hand throughout all of it, even today. It doesn’t stop.”

Meanwhile, the film’s director Justin Baldoni believes that “God wanted him to share Zach’s story with the world.” He told The Christian Post, “I think that there are these moments in our lives where you can feel, even at the moment, that there’s something bigger happening.”

Further, the director added, “I think that’s how God works. He puts you in places, so long as you’re open and you’re receptive to it, that you don’t know why you’re there. But you know you’re there for a reason that’s bigger than you.”

Justin also revealed how Zach had personally impacted his life when they were working together back in 2013. He says “Zach’s perspective on love, life, and faith, far surpassed his 17 years.” Since then, the director said he thinks about things differently.

“[Zach] distilled teachings from the Bible in such simple ways. … Zach was someone who always looked for the good in people. … And if somebody was saying something negative about someone, he could chime in and say something positive. That was his heart. How does that not change you, when you see a 17-year-old living the way you kind of know you should be?’ he attested.

Zach’s mother hopes that the film will impart hope to others struggling, encouraging viewers to “trust that God is working through all of these crazy things in our lives.”

“There’s a bigger picture here,” she said. “I know we hear that kind of thing all the time, but there really is. We’re part of something much bigger. And if we learn to let go of our own plans and be open-handed with God, He will work through us in incredible ways.”

Watch “Clouds” now on Disney+ and be blessed! 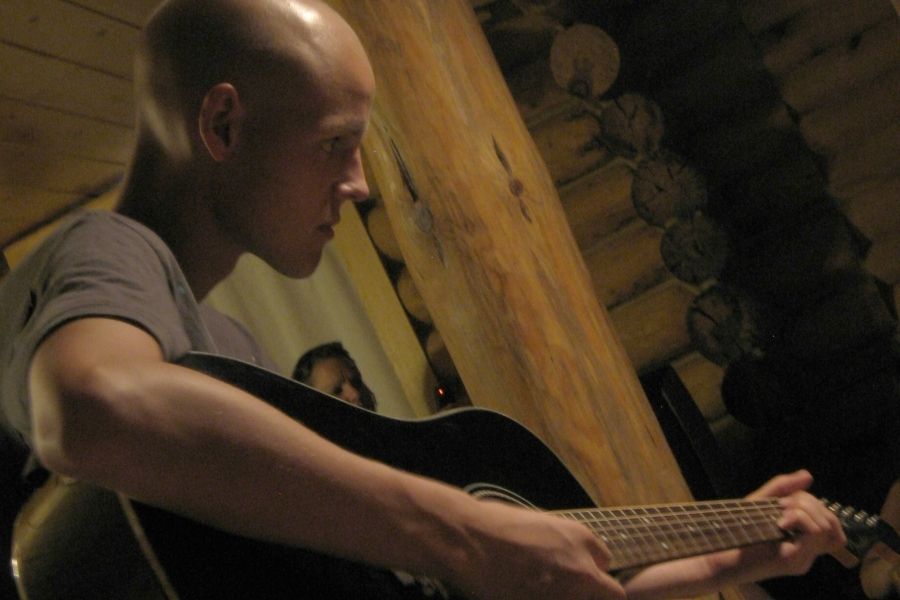 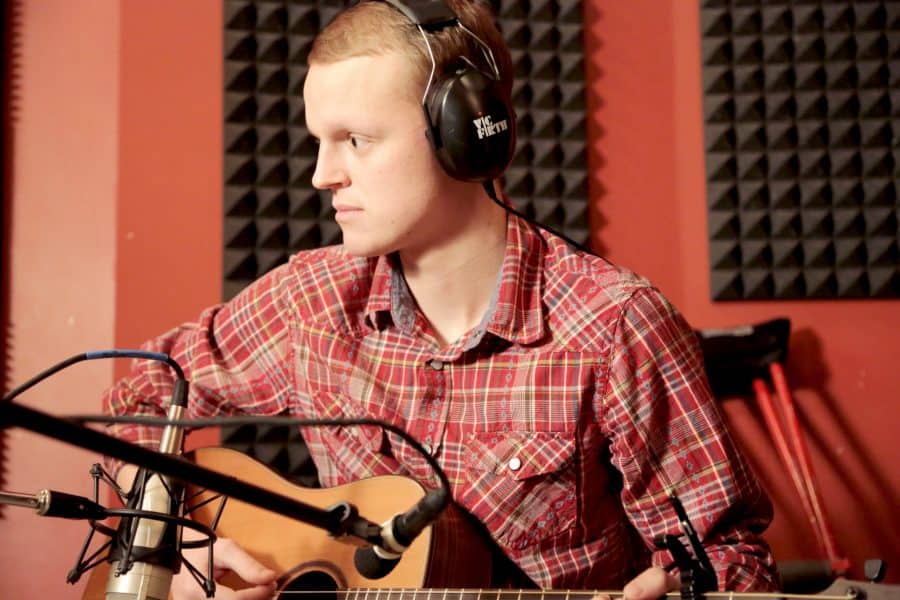 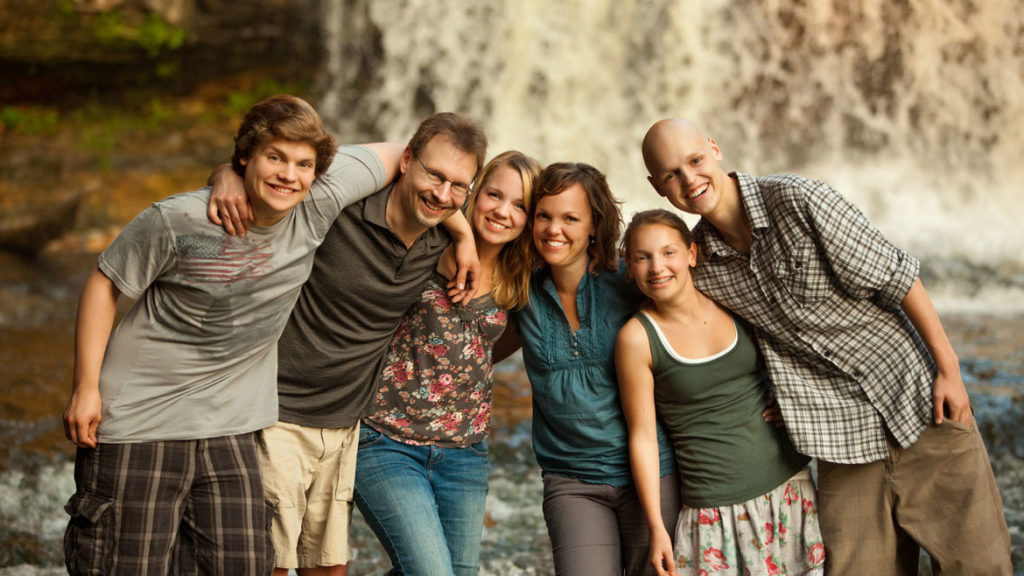 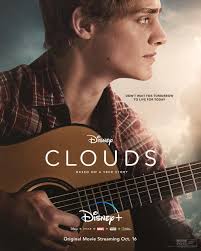