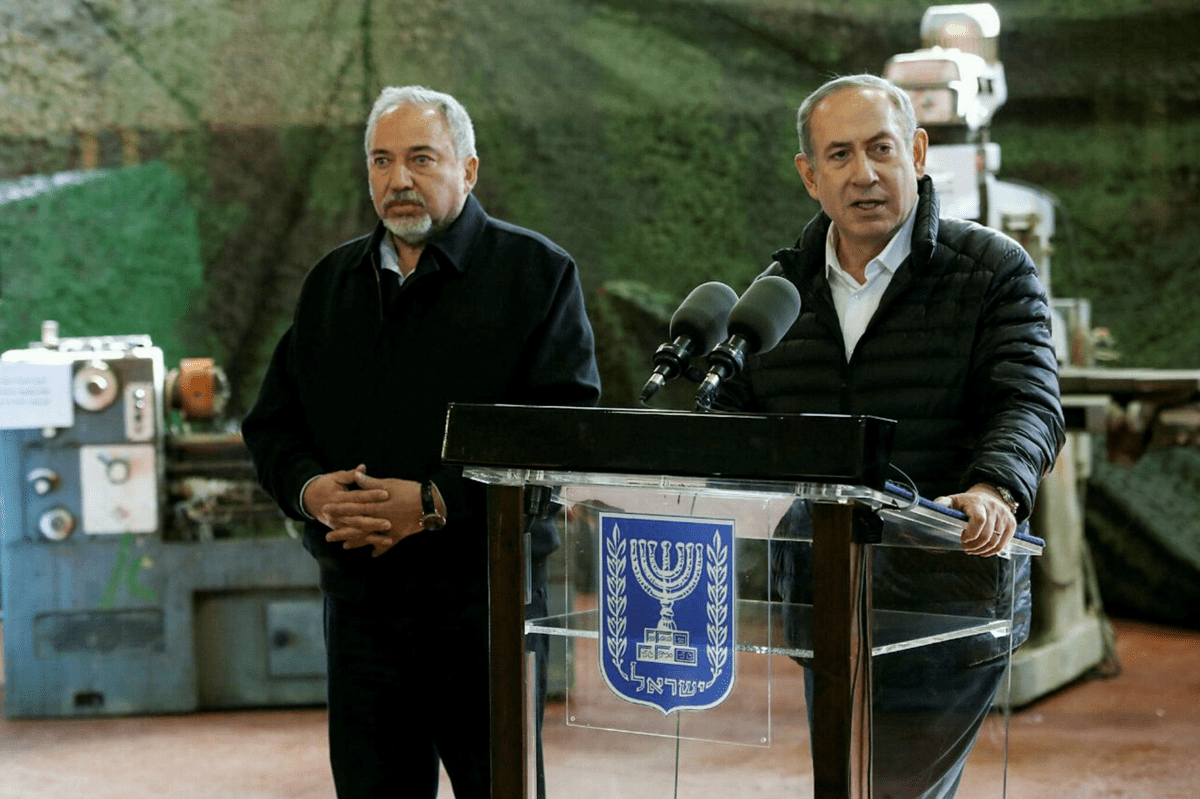 Is Israel Heading for Elections Again?

Israel may face elections again in the coming months after Prime Minister Benjamin Netanyahu and his Likud party have apparently failed to put together a viable coalition.

After receiving an extension from President Reuven Rivlin, Netanyahu is facing a deadline on Wednesday by which he must put together his government.

MK Avigdor Liberman and his Yisrael Beiteinu party, with five seats in the Knesset, are demanding the passage of a law pertaining to the draft of the Ultra-Orthodox community into the IDF.

The Ultra-Orthodox Shas and United Torah Judaism parties, with 16 seats, have made concessions regarding the draft law, but are unwilling to adopt the formula that Liberman is demanding.

Facing a political crisis, the Likud party has prepared a law that calls for the dissolving of the 21st Knesset, which was sworn in just four weeks ago.

Netanyahu stated Sunday night that he had proposed a solution in the last effort to prevent elections.

“I am now making a final effort to establish a right-wing government and to prevent unnecessary elections. I gave the partners a proposal for a solution. It is based on the principles established by the army and on the data that the army has compiled – there is no reason to reject this. I’m going to invite all party leaders tonight, I want to talk to them and try together to prevent unnecessary elections,” he stated.

The Likud stated that the Ultra-Orthodox Moetzet Gedolei Ha-Torah, its supreme leadership committee, has accepted Netanyahu’s proposal regarding the IDF draft law.

“This is a breakthrough that makes it possible to complete the draft law. Now the ball has passed to Avigdor Lieberman – if he agrees, there is a right-wing government tonight,” the party stated.

However, Liberman appears to be adamant in sending Israel to another political drama.

The Likud stated it plans to bring a proposal to dissolve the Knesset for the first of three votes as early as Monday afternoon.

A Monday poll published by the Maariv newspaper shows that the right would gain further power if elections were held today. Netanyahu’s Likud would maintain its 35 seats, Benny Gantz’s Blue and White party, the main opposition party, would lose one seat and get 34 mandates, and the right-wing parties in total would get 68 seats, three more than their current 65 seats.