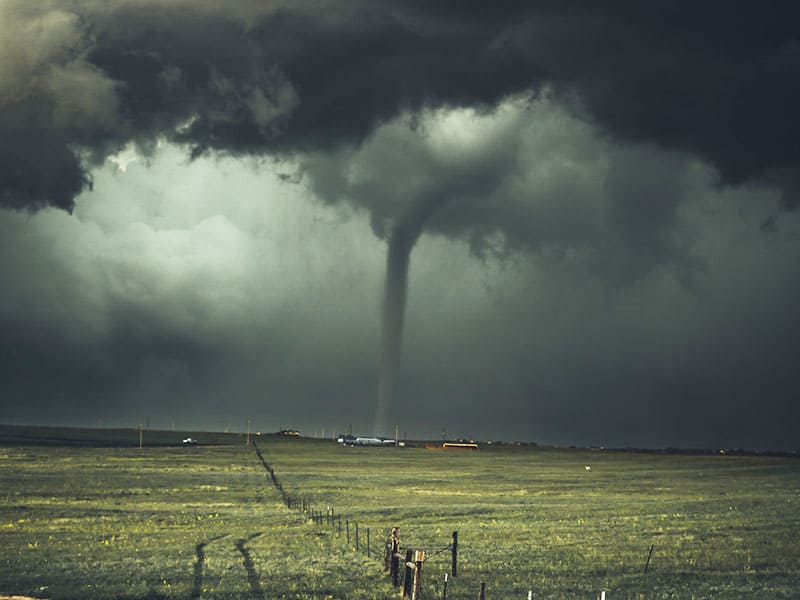 Man Prays With Wife On Phone While Trapped Under Collapsed Factory—He Survives!

A man from Kentucky trapped under a collapsed candle factory prayed with his wife over the phone and miraculously survived the ordeal.

Mark Saxton was working at the Mayfield Consumer Products factory when multiple of tornadoes ripped through Kentucky. His wife, Courtney, detailed the horrific experience when he called her. The factory had collapsed and the debris and rubble trapped him. 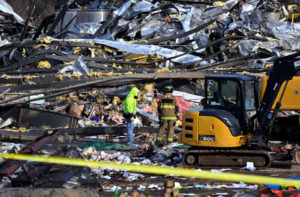 “He was calling us hollering and screaming and crying because he was stuck,” the wife told the Associated Press. “It was scary for me because I’m thinking, ‘Oh my God, is he going to make it? So I prayed with him over the phone, too. I just kept talking to him, kept telling him that God will work it out, be strong, don’t give up, keep fighting.”

And indeed, Mark miraculously survived the ordeal with just minor scrapes and bruises. But unfortunately, his co-worker and his cousin, Robert Daniels, didn’t survive.

The 37-year-old stressed how he thought he wouldn’t make it. He told NBC News, “I really didn’t think I was going to make it. If you see the people that were beside me … I can’t believe I’m even here.”

Mark went on to describe the moments when the twister approached the building. He tried to quickly back away, but it was too late. Mark recalled being picked up and moved by the tornado at one point.

“Tiles and concrete started falling. Walls imploded,” he said. “Everyone started running, so I just dropped to the ground. I got in a fetal position, and the concrete slab fell on top of me.”

Hunkering Down In A Bathtub

Mark’s wife, Courtney, recalled how she and their five kids crouched down in a bathtub while the tornado moved over their house.

“They were scared, screaming, crying. It was awful,” Courtney detailed. “I was trying to calm them down. But the whole time I’m praying. I knew that God would see us through.”

Tornadoes victims still need our prayers. According to the report, at least 100 are believed to have lost their lives. Let’s pray for those who have lost loved ones and homes and are physically and emotionally afflicted by this tragedy.