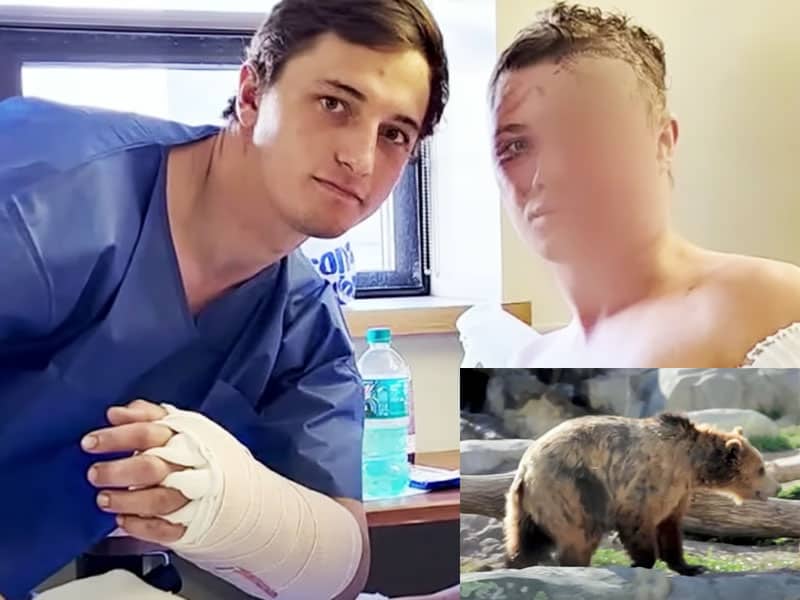 Two college friends survived a deadly grizzly bear attack while hunting for fallen antlers in Wyoming forest and called it a miracle.

One day, four college athletes and friends hunted for fallen antlers in Shoshone National Forest in Wyoming. It was an adventurous and fun-filled day until the two wrestlers, Kendell Cummings and Brady Lowry, separated from their two other friends. That’s when a grizzly bear appeared out of nowhere from the trees and attacked one of them. 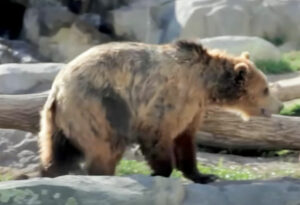 The bear attacked Brady first and knocked him down. His friend, Kendell, did not hesitate to help his friend and also charged toward the bear to scare it away. And as he grabbed the bear, the wild animal left Brady, turned toward him, and attacked him instead. According to the report, Kendell “was mauled twice during the helpless fight.”

Because of the sudden bear attack, the two could not use their bear spray. They had to combat the animal attack with their hands. Later on, for some reason, the bear left the two after a gruesome fight.

Soon, after making sure they were safe, the two called 911, which activated the search and rescue. Thankfully, the two reunited with their two other friends, and everyone made it out alive from the forest. However, Brady and Kendell had to be attended to at the hospital for their wounds after the incident.

Following the two athletes’ survival, Brady’s father, Dallas Lowry, shared the testimony on Facebook. He narrated what happened and credited God for the protection of the boys.

Dallas wrote, “this was a miracle,” and quoted Daniel 6:22 from the Scripture. It reads, “My God sent His angel and shut the lions’ mouths, so that they have not hurt me, because I was found innocent before Him; and also, O king, I have done no wrong before you.”