BREAKING
Israel-led Team Solves Mystery Why Lightning Strikes Fewer Times Over The Ocean...
Tourism In The Holy Land Is Soaring Back Up To Pre-Pandemic Highs
Lapid Speaks Directly To Palestinians—Offers Them “Another Way” Out Of The Ongoing...
Home Tags Posts tagged with "college graduates"
Tag: 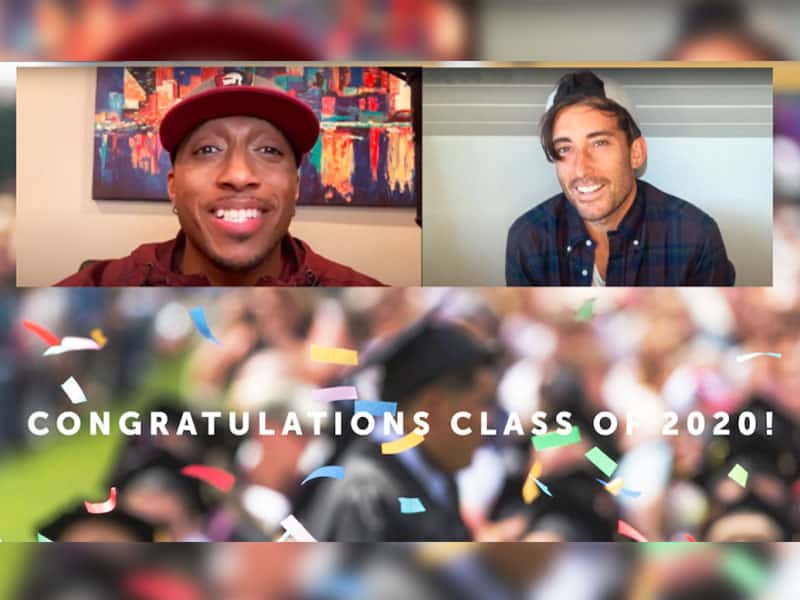 Despite Westmont College’s commencement ceremony having been postponed due to the pandemic crisis, the Christian college honored their graduates with a virtual concert with well-known Christian artists Lecrae and Phil Wickham.

The nationwide restrictions due to COVID-19 have caused graduations to be halted. Westmont College in Santa Barbara, California is among them. However, the Christian college thought of a unique and creative way to celebrate their students while in quarantine.

Virtual Concert For The Graduates

On Saturday, Westmont College President Gayle D. Beebe publicly addressed the graduates in their hosted virtual event. He assured them in his emotional speech that they will reschedule their graduation for the fall.

So Phil Wickham and Lecrae performed at the virtual event. Phil worshiped for 20-minutes, singing some of his popular music “Great Things” and “This is Amazing Grace.” 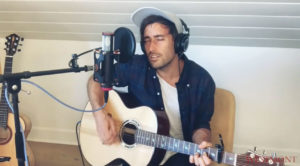 Rapper Lecrae, took time to give an encouraging word to the class of 2020. 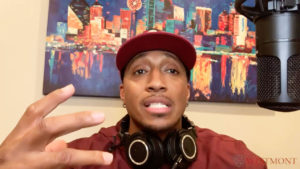 “This is an important opportunity. Right now, we’re in some extremely challenging times. And when Westmont called me and asked me if I would do this, I said absolutely, of course,” he said.

“As Westmont graduates, if there was ever a time that the world needed you, [it] is now. So go out with audacious dreams, big hearts to change the world for Christ. You guys have got this. You’re gifted with talents that God has given you. So take it to the next level,” the rapper stressed out.

“Your graduation will never be forgotten, not just because you graduated during a time period when the world was looking for answers and looking for hope,” he continued. “And who better to go out into the world and be beacons of hope in life.”

Then Lecrae concluded the message with his song “I’ll Find You.”

According to CP, Westmont College is a Christian, liberal arts community “serving God’s Kingdom by cultivating thoughtful scholars, grateful servants and faithful leaders for global engagement with the academy, church and world.”